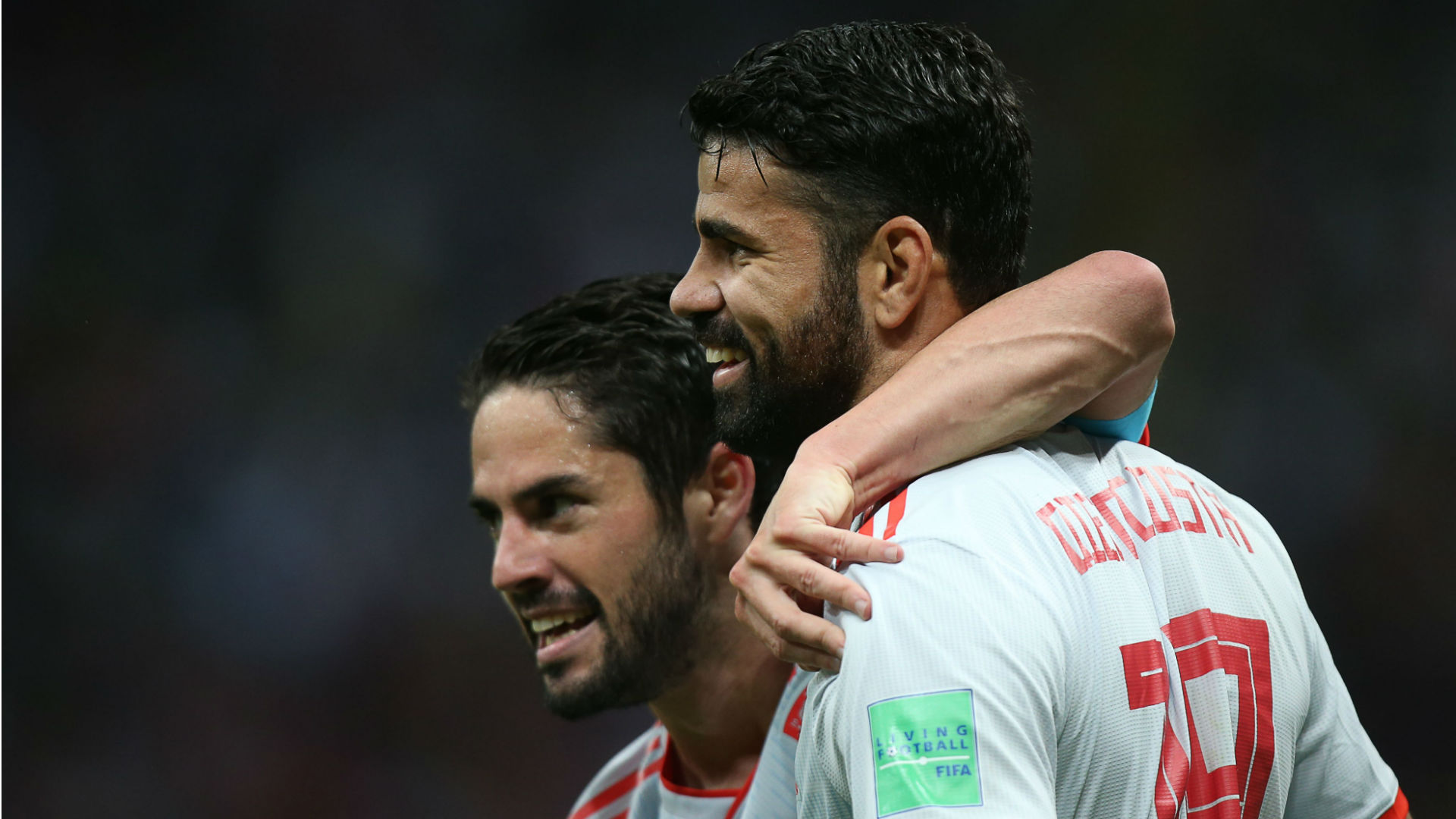 Spain came through a tough game against Iran with a hard fought 1-0 win last week and now know their World Cup future remains in their own hands.

A draw for La Roja in their final Group B encounter would be enough to see them into the last 16, while a victory would give them a great chance of winning the group.

Their opponents on Monday night have already been eliminated from the tournament, yet Morocco are a much better side than their results suggest and they could make things tough for Fernando Hierro's men.

Morocco's Nordin Amrabat defied expectations to feature against Portugal despite having suffered concussion in the opening game against Iran.

The Leganes forward is likely to feature once more although Monaco midfielder Youssef Ait Bennasser is likely to miss out with a thigh injury.

Spain have no injury problems with Dani Carvajal having returned at right-back against Iran.

Morocco's two defeats in the World Cup have come by a 1-0 scoreline despite having more possession, shots and corners in both of those matches.

Whilst they are not likely to dominate possession against the world's best passing side, they can be extremely dangerous, although without doubt they lack a cutting edge.

Spain too have often struggled to turn their dominant possession into goals, and opposing an early strike in Kaliningrad could be a wise option.

The selection paid out with ease in Spain's last game, and while Morocco will not be as defensive as Iran they can certainly make life difficult for the 2010 world champions.