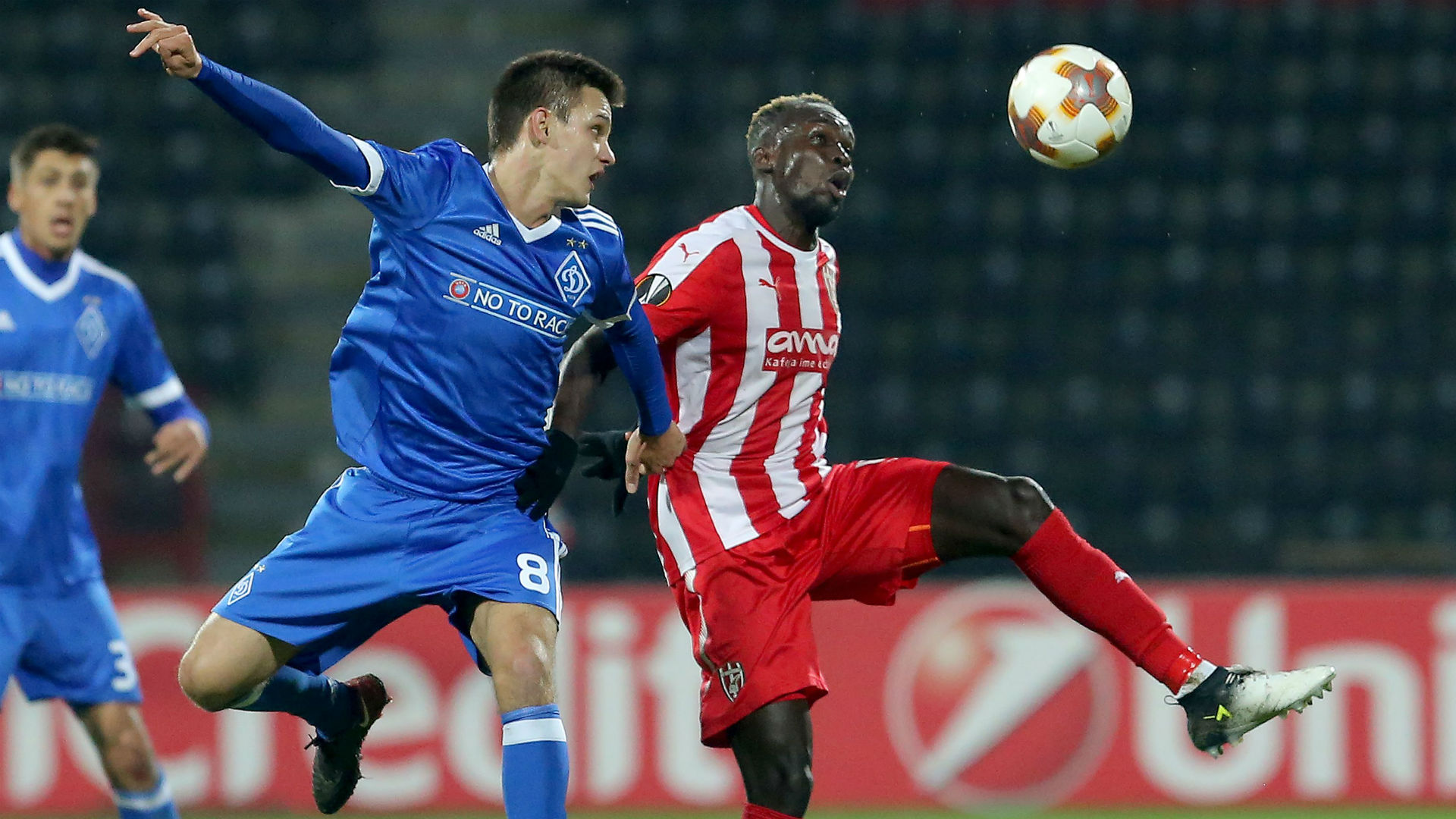 Ali Sowe bagged a brace but it was not enough as CSKA Sofia crashed out of the Europa League on Thursday night despite beating AS Roma 3-1.

The Gambia international was handed a starting role in the encounter, pairing Senegal’s Younousse Sankhare in attack and delivered an eye-catching performance.

Tiago Rodrigues opened the scoring for the Bulgarian club as early as the fifth minute after he was set up by Sankhare.

Tommaso Milanese levelled proceedings for the Italian club in the 22nd minute after receiving a fine assist from Borja Mayoral.

Moments after the half-hour mark, Sowe gave the Bulgarian Army Stadium outfit the lead, hitting his effort beyond the reach of goalkeeper Pietro Boer.

The 26-year-old then completed his brace in the 55th minute, firing a fine effort into the back of the net to claim all three points.

Sowe featured for 74 minutes before making way for Ahmed Ahmedov in his 10th appearance in the tournament this season.

Besides his two goals, the attacker also made one key pass and had a 67 per cent successful pass rate in the encounter.

The forward’s impressive contribution was, however, not enough to help Bruno Akrapovic’s men reach the knockout stages of the European competition.

CSKA Sofia finished at the bottom of Group A after managing to gather five points from six games while Roma and Young Boys advance in the group.

Sowe has been with the Bulgarian club since the summer of 2018, when he arrived from Chievo, initially on loan, before the deal was made permanent following his satisfactory performances.

The forward racked up 14 goals in 30 appearances to help the Bulgarian Army Stadium outfit finish second in the league and secure a Europa League ticket.

Sowe has scored 11 goals in 24 appearances across all competitions for CSKA Sofia in the 2020-21 season.

The forward will hope to continue his blistering performances when his side takes on Botev Vratsa in their next league game on December 13.