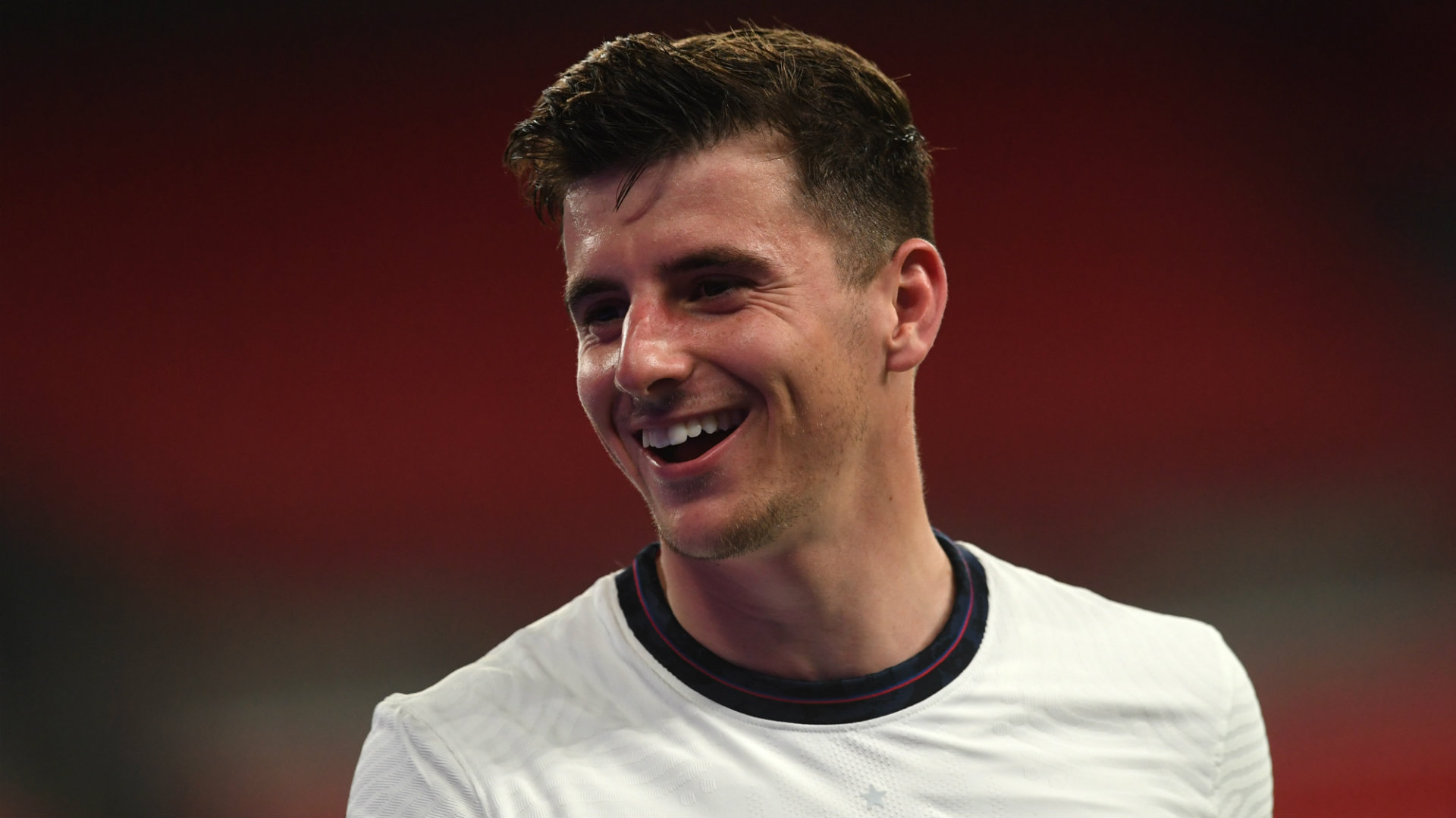 Gareth Southgate has insisted he has no qualms about playing Mason Mount and Jack Grealish in the same England side.

There has been plenty of talk that Southgate is reluctant to field both Aston Villa’s Grealish and Chelsea’s Mount in the same side, while the latter denied there is any sort of rivalry between the pair.

The England coach dispelled that theory by handing both players starting spots against Republic of Ireland in a friendly at Wembley on Thursday.

Southgate was rewarded with impressive displays from both players - albeit against a disappointing Ireland side.

Grealish was given freedom to roam and produced an impressive performance, which was capped off by an assist for Jadon Sancho in the 3-0 win.

Mount too was influential, bringing energy from a deeper role as he broke up play and also joined in attacks further up the field.

Southgate now has plenty to ponder with regard to the makeup of his side, but he would not be averse to fielding Grealish and Mount together in the future.

"Of course [they can play together],” Southgate told ITV. “There’s a lot of other players in the squad as well.

"We have competition for places, you saw them in two different roles today. I was pleased with the way we moved the ball.”

Grealish and Borussia Dortmund star Sancho were given free roles to roam against Ireland, and Southgate liked what he saw.

“The two players in those roles, Jadon and Jack, have the freedom to go either side of the pitch and try and create overloads,” Southgate said. “At times, I thought both of them did really well.

“As soon as they turn and are running at people they are a problem for the opponent.”

Reflecting on the overall performance, Southgate said: “I was pleased with the way the boys played.

"We used the ball well, created chances and it could have been more comfortable had we taken some of those chances but overall very pleased.

“We were a bit slow at the start, which is understandable as it is not a team that has had a lot of time to work together, but as the game went on the interplay between our attacking tens and wing-backs was very good.”

England will now switch up a gear from an international friendly to Nations League action, with games against Belgium and Iceland on November 15 and 18 respectively.