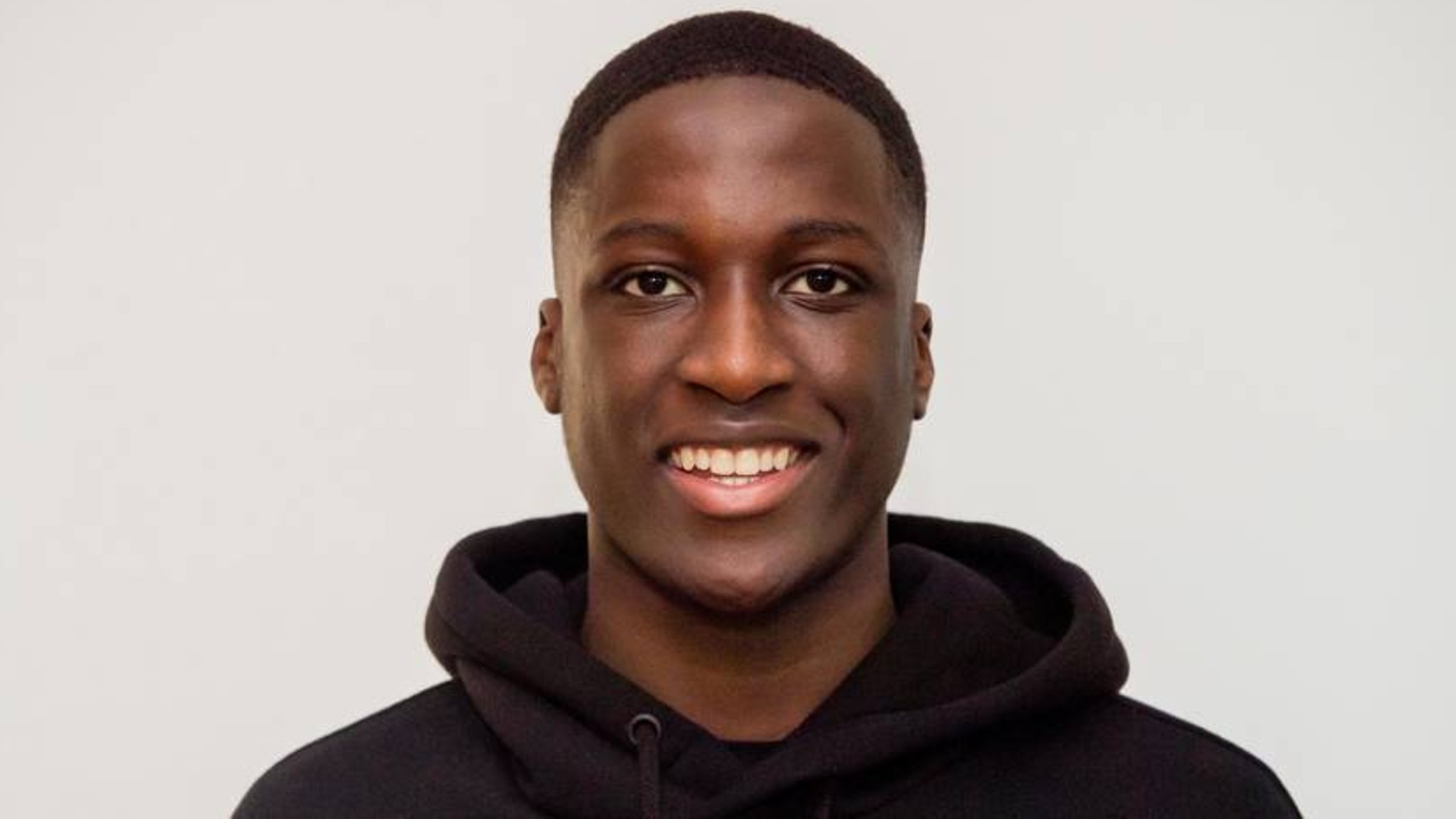 Borussia Dortmund have announced the signing of teenage centre-back Soumaila Coulibaly on a long-term contract from French side Paris Saint-Germain.

Borussia Dortmund have completed the signing of highly rated PSG centre-back Soumaila Coulibaly. He has signed a long-term contract with the club which runs until 2026 #BVB pic.twitter.com/LfbsnpdvdE

Born in Montfermeil, France to Malian parents, the 17-year-old joined the Parisians youth academy in the summer of 2019.

The following year, he was invited to train with the club’s first team under former boss Thomas Tuchel. Even after the exit of the German tactician, he continued to practice under new manager Mauricio Pochettino who took charge in early 2021.

Sadly, an anterior cruciate ligament injury in mid-February meant that the towering player’s season was over, although when he returns to the pitch, he would be playing for the Westfalenstadion giants.

“France's central defender Soumaila Coulibaly will play for Bundesliga side Borussia Dortmund from the 2021/2022 season,” a statement on the German top-flight website read.

“The 17-year-old is regarded as one of the most promising players in the young talent academy of the French first division club Paris Saint-Germain.

“Coulibaly has not played in the senior leagues, but has trained regularly with PSG's professional squad this season and is a member of the French U18 national team. He is currently recovering from a knee injury.”

In his first interview, Coulibaly expressed his delight teaming up with the eight-time Bundesliga kings, while showing his gratitude to PSG for giving him the platform.

"I am absolutely delighted to be able to play for such a traditional club in the future,” he told the club website.

“I am grateful for the training I have enjoyed at Paris Saint-Germain, but I believe that this change is now the best step for me.

"I had offers from other clubs, but when I first spoke to the BVB managers, I knew directly that this was the right club for me. I can't wait to start at my new club.”

The suspension of the France junior leagues as well as the Uefa Youth League, owing to the outbreak of Covid-19, has severely restricted Coulibaly's time on the pitch in competitive games since the start of the 2019-20 campaign.

He is a member of France U18 squad, nevertheless, he is eligible to represent Mali in future.