Sone Aluko’s stunning solo gets Goal of the Month nomination 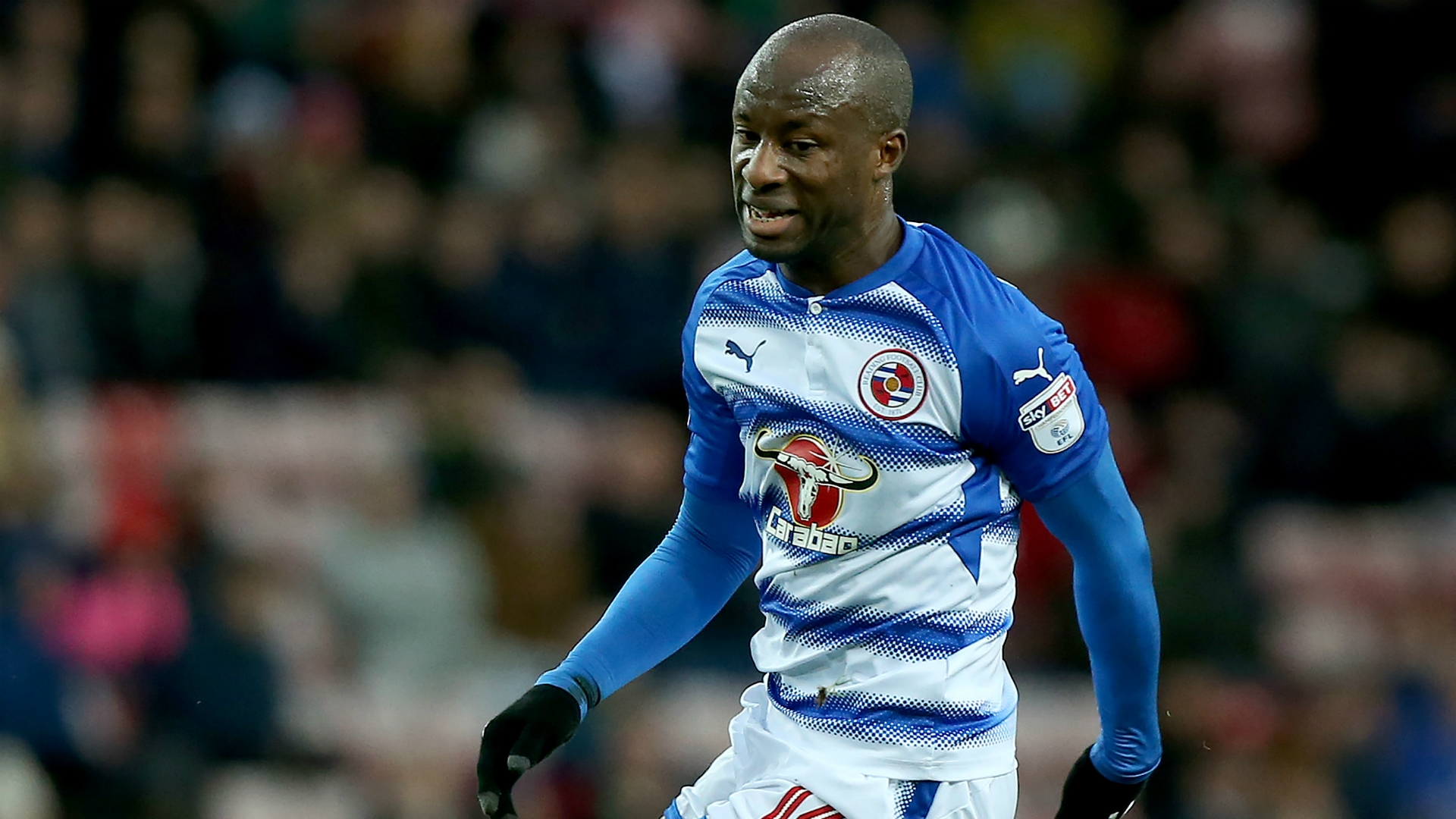 Sone Aluko’s stunning winner against Queens Park Rangers on Friday has been nominated for English Championship Goal of the Month award for March.

The winger’s goal in the 13th minute propelled 10-man Reading over their visitors, and it handed them their first maximum points after 10 games.

The 29-year-old left his marker, Jake Bidwell chasing a clean pair of heels, after showing an amazing turn of pace near the halfway line before cutting in from the right to rifle an effort into the top corner from around 20 yards.

An outrageous finish from @SoneAluko 😱

Sum up this goal with your best GIF - we'll retweet the best 😏 pic.twitter.com/8VCEzbM0lp

The goal was the forward’s third in 33 league games since his summer move from Fulham.