Singapore's Faris Ramli not ruling out return to Malaysia 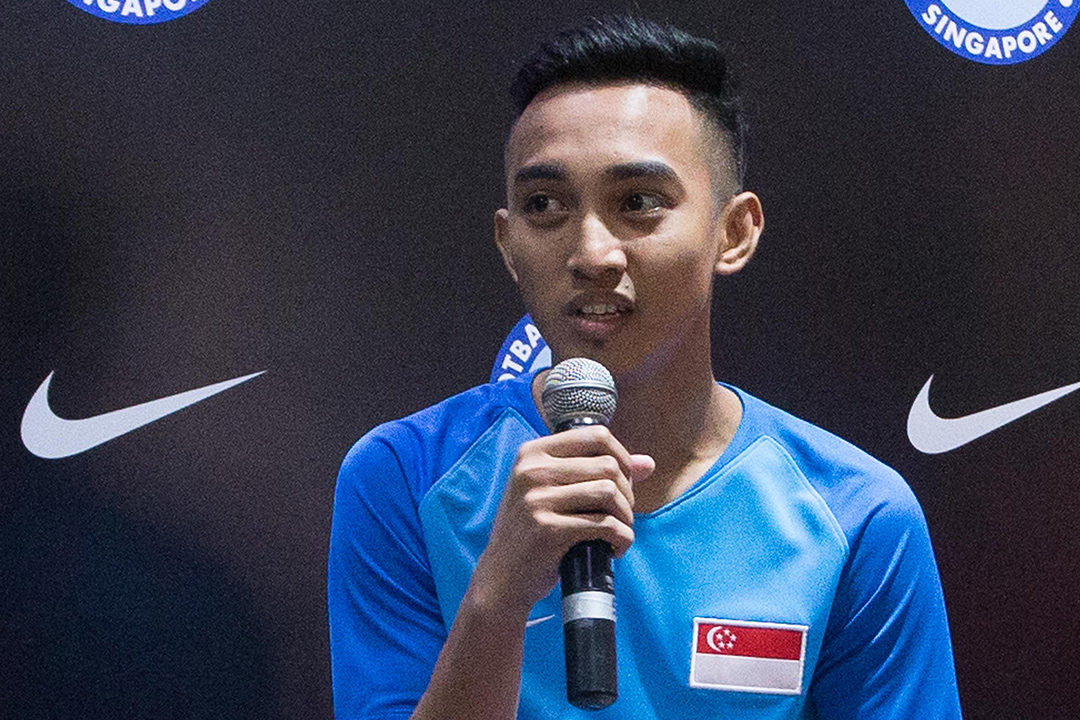 The former PKNS FC star scored the only goal of the Malaysia vs Singapore Airmarine Cup encounter on Wednesday.

Singapore's hero in their Airmarine Cup 1-0 match win over Malaysia, Faris Ramli is not ruling out a return to the Malaysian league.

The winger scored the decisive goal against their Causeway rivals late in the match on Wednesday, to help the Lions reach the final of the invitational tournament.

Responding to a question by Goal when met after the encounter, Faris is optimistic of his chances of playing club football in Malaysia again.

In 2018 he starred for PKNS FC, and helped them finish their Super League campaign in third place, the club's highest ever finish in the Malaysian footballing pyramid. But he had to return to his home country for the 2019 season with Hougang United, after his move to Malaysian second tier side Perlis season was botched by the Northern Lions' expulsion from the league for wage issues.

"I am now playing with Hougang United, but let's see where fortune takes me. After Perlis ran into problems, Hougang showed their support for me.

"But we'll see. Maybe it (a return to club football in Malaysia) will happen in the mid-season transfer window, or after the season ends, who knows?" responded the 26-year old player.

The Lions will next play against recent Asian Cup participants Oman in the final on Saturday, March 23.