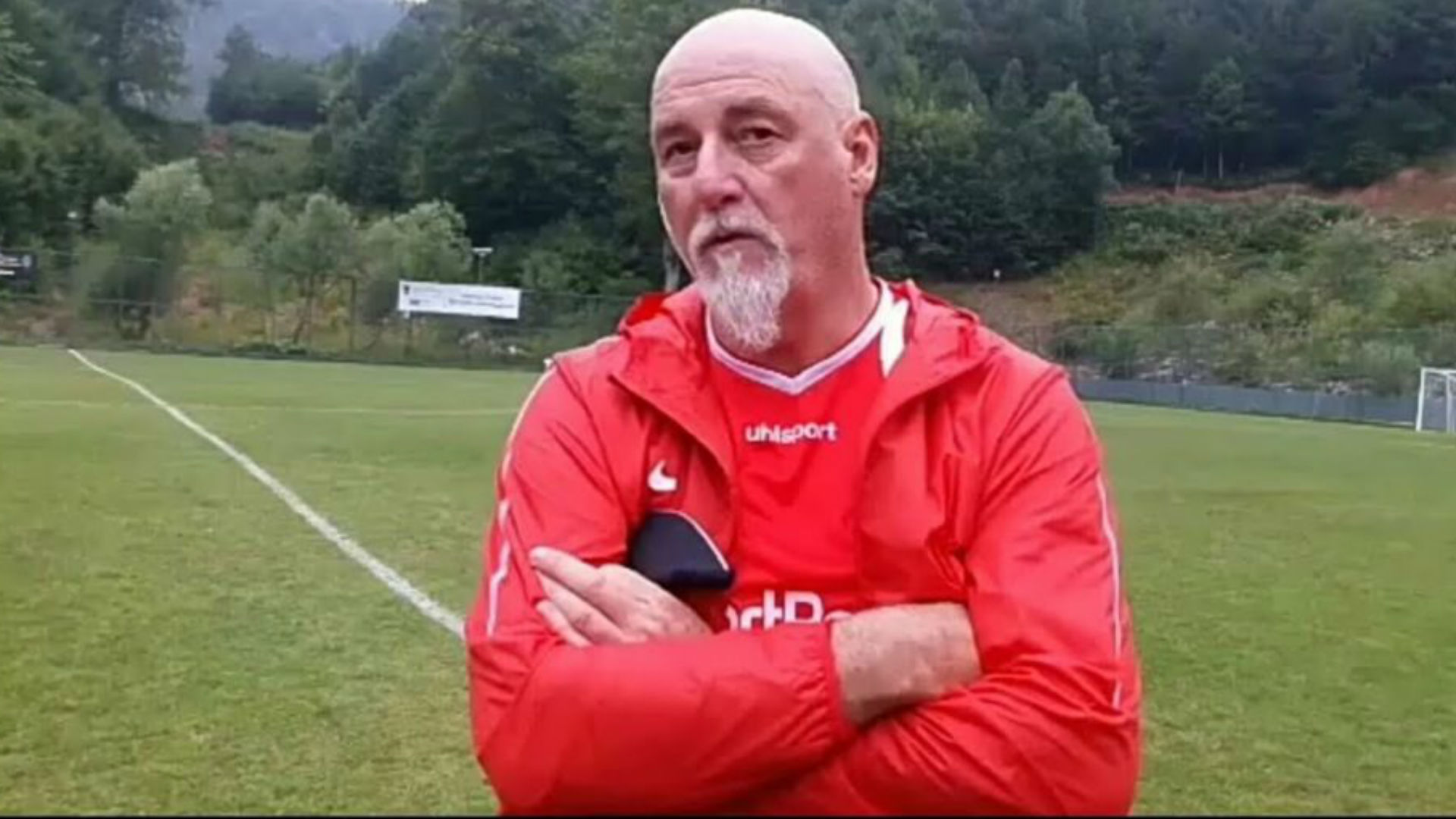 Mazingisa made the announcement during the Simba's Annual General Meeting in Dar es Salaam on Sunday and said the appointment of the new technical bench will be made in earnest before their big match against Yanga SC.

“Since we will face our arch-rivals Yanga SC in January, I want to tell everyone we are putting in place necessary preparations before that match,” Mazingisa was quoted by the Simba's Facebook page.

“Players will be in camp and we are going to make the announcement on who is going to be our coach next Wednesday. Members of the new technical bench will also be unveiled alongside the new coach.”

The administrator was also elated by the financial health of the club since they can pay their players without much struggle.

“We are at a position where salaries and allowances are paid on time and our players are getting better pay than our opponents like Azam FC and Yanga,” added Mazingisa.

The former Orlando Pirates official challenged the players to make sure they are producing good results in order to help make the club grow and be as popular as other big African outfits.

“We are using a lot of money for the signings of new players and other activities that we hope will help Simba grow. This is one good step which few clubs in Africa can afford to undertake,” he said.

“Simba are a big club in Africa football-wise and it is upon the players to make sure they are producing good results on the pitch in order to help our brand grow even bigger.”

The annual meeting was held just a day after Simba officially opened their new training pitch at Bunju.