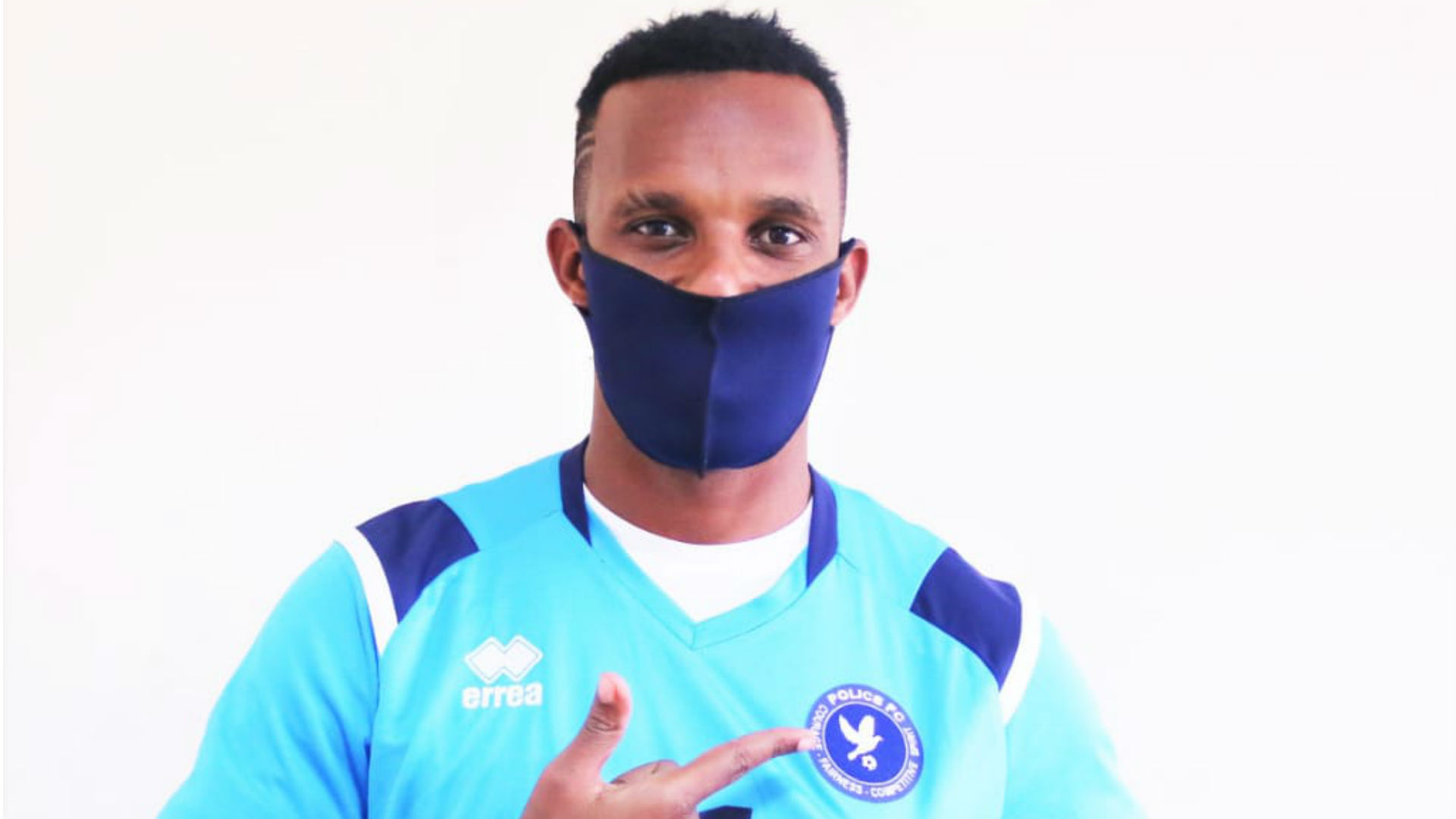 The 24-year-old was among 14 players released by the Jangwani giants at the end of the 2019-20 campaign and he later returned home to sign for Police FC, but he was already owed USD4, 000 in accrued salaries and part of his sign-on fee.

The two parties have been in constant contact to find a solution, with the player giving them time until March but Yanga did not fulfil their promise of paying him.

Sibomana has confirmed his decision to move to Fifa and also stated the world body has promised to serve justice in the next three months.

“It is true that I have officially submitted my complaint to Fifa about my claim against Yanga, this is after the club failed to have a good agreement on the payment of my money, so I have brought my complaint to the area where I believe justice will be done,” Sibomana told Championi as quoted by Sokalabongo.

“Fifa has told me   the matter is being worked on, and they will give me answers within three to four months.”

In a recent interview, Sibomana explained why he felt Yanga were pushing him to move to Fifa by stating: “We agreed that Yanga would pay me my registration fee which remained at $10,000 [Tsh23m] but they have not done so.

“Now I was confused because they were paying me at the time they wanted and at the rate they wanted, and every time I kept writing to them, they kept asking me why am I writing letters to them and instead I should visit them if I can.”

Sibomana continued: “I see they are harassing me, for not following the agreement we had and I do not know why? So now I have already written to the Tanzania Football Federation, and if my issue is not resolved by March 1, then I will have no choice but to send a complaint to Fifa.

“I really don't want to get there, but I think they are the ones pushing me to do that.”