Shyam Thapa: Igor Stimac's job is not easy, must be appreciated for the SAFF Championship win 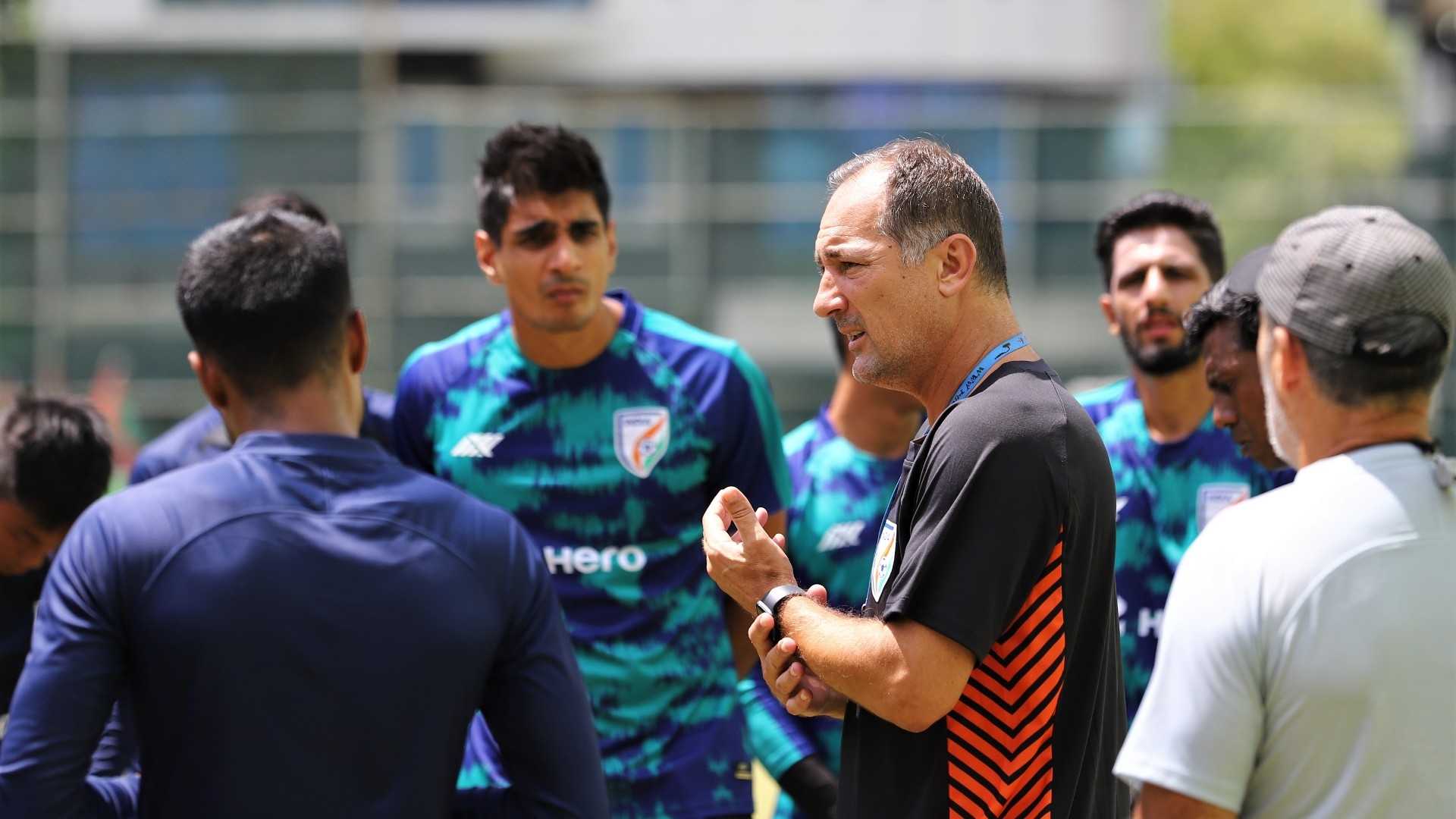 However the former footballer agrees that India has a lot of scope to improve...

After India's lacklustre display in the first two games of the SAFF Championship, coach Igor Stimac had to face criticism from several quarters. However, after India clinched their eighth title on Saturday night beating Nepal 3-0 in the final, the Croatian would be breathing a lot easier.

AIFF's (All India Football Federation) Technical Committee chairman Shyam Thapa has backed Stimac and appreciated his efforts to help the Indian team turn around their fortunes.

What did Shyam Thapa say?

"I had full faith in the team. I asked everyone to be patient. The first two matches were not the final, and in the final, they showed what they are. They kept the reputation of our country. We are still number one in the SAFF region. They played really well against Nepal. I am happy with the performance. We must appreciate the coach as well. His job is not easy. When India were playing badly, he was criticised and now he must be appreciated. Match by match they have improved and they kept their best for the final. But there is still a lot of scope to improve," stated the former India international to Goal.

Thapa, who used to be a forward himself, believes that striker Manvir Singh must take his game a couple of notches higher in the national shirt. He also expressed his concerns about India's defence.

"I am not impressed with Manvir Singh. He is tall and he should harass the defenders more so that there is more space for Sunil (Chhetri). But I hardly saw him do that. He should jump more and win headers. He looked better in ISL but ordinary in SAFF. Sunil once again scored but we cannot depend on him all the time. Also in defence, they must improve. Gurpreet will not save you every time. Also, there is a dependence on Sandesh Jhingan. We have not found his replacement. We have a young midfield that is playing well. But they need to be more creative. They play in different teams in ISL and the national team does not meet often. So it takes a bit of time to gel and understand each other," he opined.

The Indian team did not play a single match in 2020 due to Covid-19. After playing in September 2019, they once again returned to the pitch on March 25, 2021 in a friendly against Oman. However, there was the Indian Super League (ISL) in between.

"The Indian team do not train together for a long period of time. It is a major problem for the coach. In between ISL, Covid he hardly gets time to conduct camps. Indian players do not have the quality of their European counterparts that they will camp for three-four days in an international break and still play beautiful football. We need time to understand each other and achieve that cohesion. Like the SAFF tournament, we need to play more matches like this. Otherwise, it is difficult to improve," Thapa expressed.