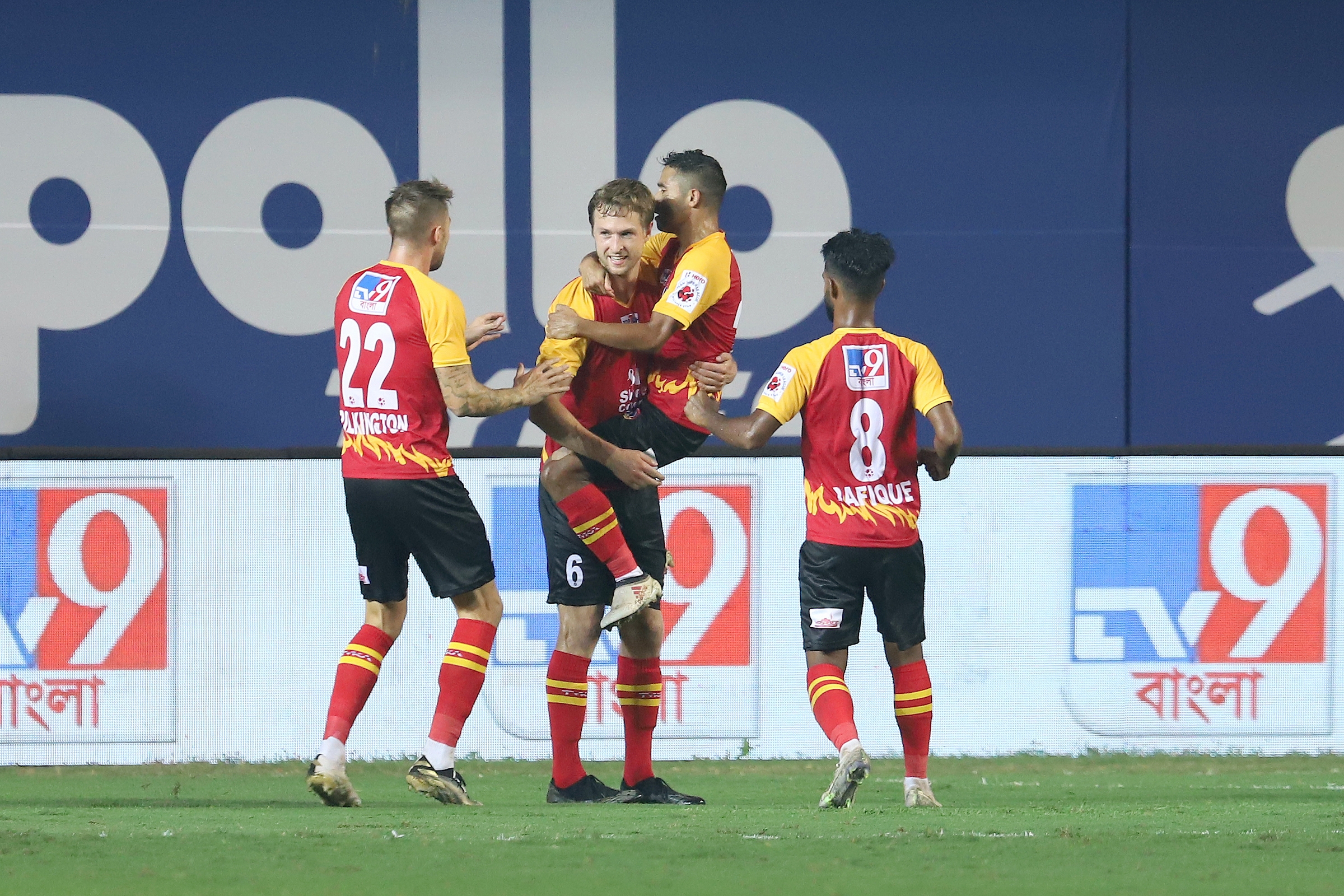 The SCEB management has decided to suspend their social media activities until further notice..,

Shree Cement East Bengal management has communicated via their social media platforms that they have decided to suspend all social activities until further notice.

The decision comes in the wake of the ongoing deadlock between East Bengal and their investor Shree Cement limited over the signing of the final binding agreement of the joint venture which was to be formed between the two parties.

The Shree Cement management posted their statement on all the social media platforms of the club which read, "All social media activities are hereby suspended until further notice. Thank you # Torchbearers for all your love and support."

All social media activities are hereby suspended until further notice. Thank you #Torchbearers for all your love and support. #WeAreOne 🙏🏻 pic.twitter.com/pw6fJCPZhj

What is going on in East Bengal?

After Quess Corp parted ways with East Bengal in June 2020 after being the club's investor for two seasons, Shree Cement came on board as their new investors which facilitated the club's move to the Indian Super League (ISL).

They then proceeded to establish a joint venture named Shree Cement East Bengal Foundation, in which the cement giants held 76 per cent stakes while the club had 24.

After Shree Cement's arrival, a term sheet was signed by both parties in September 2020 in the presence of West Bengal Chief Minister Mamata Banerjee who had played an important role in bringing the company on board as the club's new investor.

Based on the term sheet, the club’s sporting rights as well all its assets and properties (including intellectual) were reportedly transferred to the newly formed joint venture between the two parties.

Even though the term sheet has been signed, a final binding agreement of the deal is yet to signed by the officials despite multiple reminders.

The club officials have remained firm on the claim that certain points in the final agreement are different from the term sheet that the parties had signed. The new management, on the other hand, claims otherwise.

Shree Cement managing Hari Mohan Bangur also mentioned in the past that no meeting with the officials will take until they put pen to paper.

Will the East Bengal officials sign the final binding agreement?

East Bengal's football secretary Saikat Ganguly, on Tuesday, stated that the executive committee of the club decided in an internal meeting that they will not be signing the final agreement in its current form as they believe that there are some difference between the term sheet that was signed earlier and the final binding document.