The retired Swazi midfielder explains his choice for the No.10 jersey at Amakhosi ahead of the new season

Abel Shongwe has faulted Kaizer Chiefs for the decision to give the number 10 jersey to new signing Keagan Dolly.

According to Shongwe, the number 10 jersey has always been heavy for players who have donned it at Amakhosi. He feels Given Thibedi was best-suited for the number ahead of Dolly.

Both players are new arrivals at the Soweto giants and Dolly, who joined from Montpellier, was handed the jersey which has also been worn by the likes Absalom Thindwa, Isaac Kungwane, and Stanton Fredericks at the club.

“I'm also happy with the boy who is coming back from Swallows - Thibedi. I thought maybe the number 10 will go to that boy. That boy for me - he is a maestro,” Shongwe said as quoted by KickOff.com.

“That boy is still going to learn a lot and is very talented. What I like about him, he's also comfortable on the ball; he can read them very well also. To me, that number 10 would suit him very well.”

On why Dolly is not suited for the jersey, Shongwe explained: “My concern [with Dolly] is when he came here for Bafana Bafana, he didn't perform well. To me, this boy was good when he was at Sundowns. 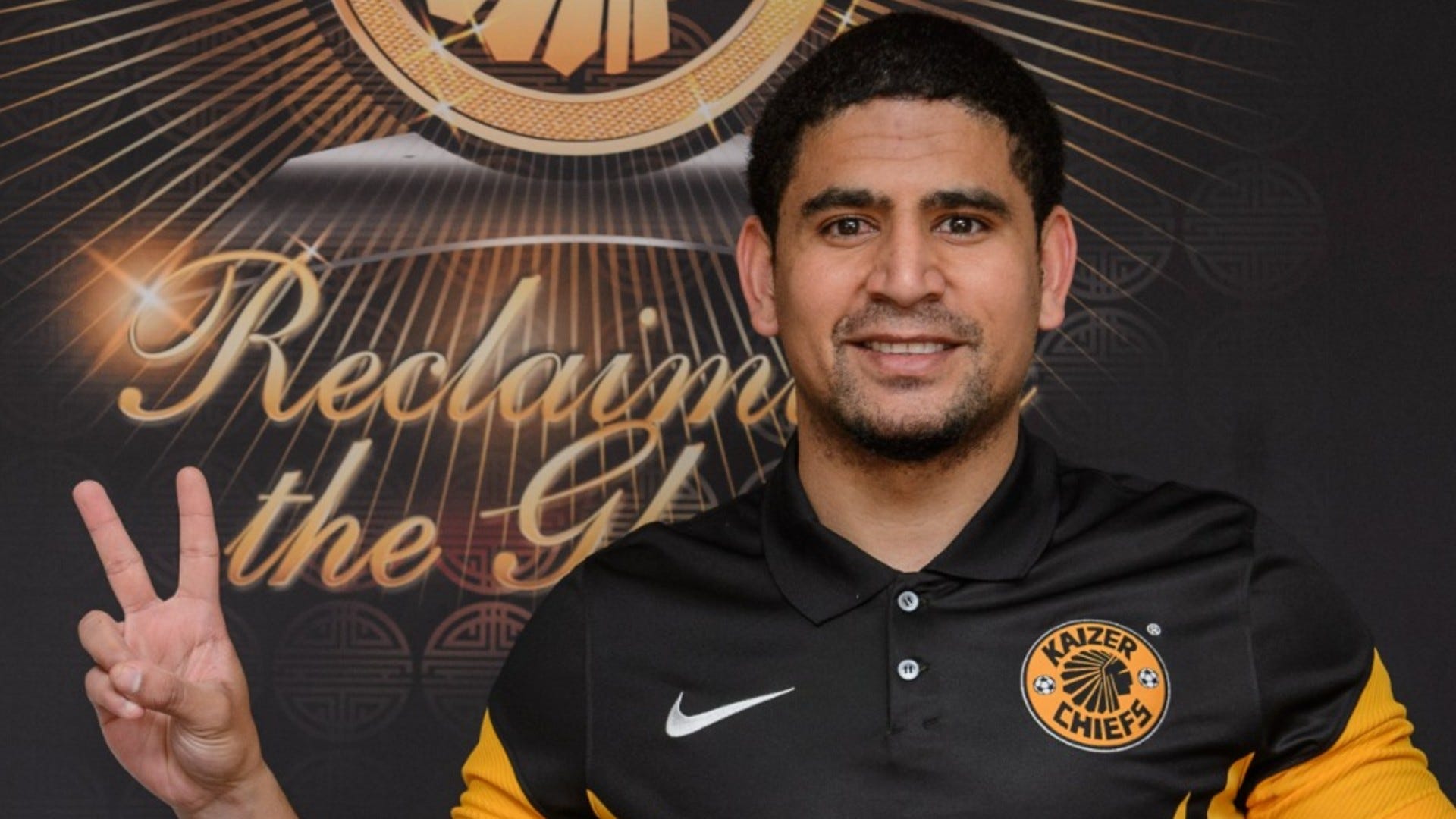 “Going abroad changed his style of play a lot. Probably he will change [back to his old style], but I'm happy that Chiefs signed this boy.”

Shongwe also explained apart from Thibedi the other player who could have taken the number 10 jersey is Siyabonga Nkosi because of his experience.

“Wearing the Kaizer Chiefs jersey irrespective of what number, it becomes heavy for any player. To me, the number suited [Siyabonga] Nkosi very well,” Shongwe continued.

“Number 10 needs someone who knows what is behind his back. It's only that he didn't last very long at Chiefs.”

In a recent interview, Dolly, who signed a three-year contract to join Chiefs, explained what his reunion with Khama Billiat will mean for the Premier Soccer League side.

"I am excited about being here and starting my career with Chiefs. I am looking forward to getting in touch with teammates and coaches and getting down to business," Dolly said.

"I speak with Khama a lot and it is an exciting time to play with him again, especially after we had good connections when we played at Sundowns.

“We will bring what we have learnt throughout a couple of seasons that we played for different clubs. We can come back, work hard for the team and score more goals as we encourage each other.

“I feel right at home because I know a lot of players that are part of the team. That will make me settle and work together.”