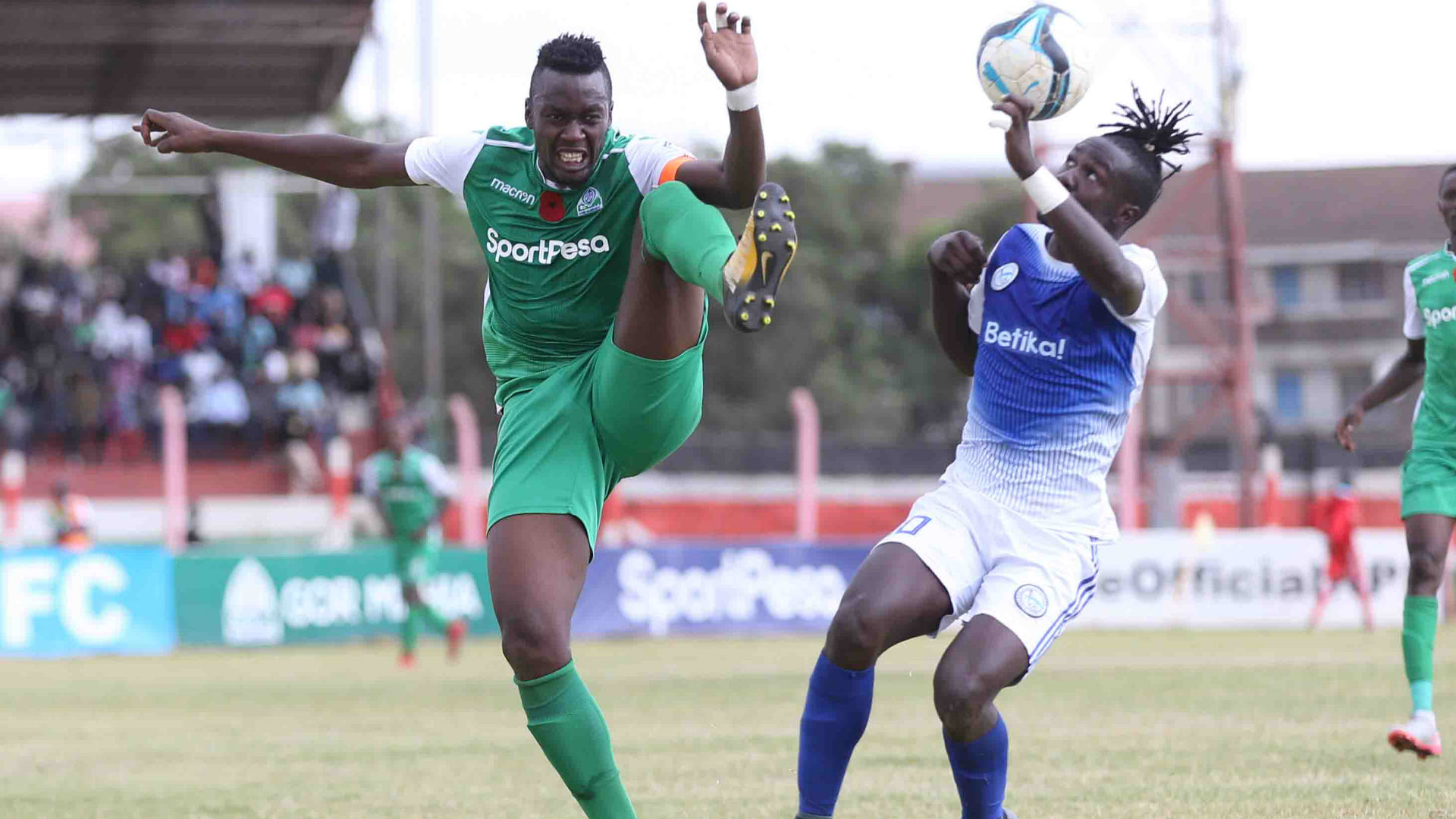 Police are keen to sign the experienced centre-back in order to bolster their squad that got promoted to the top-tier. The Cops are winless after losing their first two games but are keen to get stabilised as soon as possible.

"We know the kind of a player Shakava is and we know he will fit into our setup," a source at the club told Goal on Monday.

"We are aware and concerned about how we have performed in the last two games, and when you have a man like Shakava in your squad, you can be assured that things will get well."

"We hope to build a team made up of very experienced stars, fairly experienced stars, and youngsters, because we know Police will be there today, tomorrow, and even in the distant future. That is why we have decided to set up a fit that will be in transition slowly without interruption.

"You can notice that we have also maintained the majority of the players that were together in the National Super League, but we know the Premier League's terrain is different from the second tier's terrain, and that is why we need to have players who have featured in the Premier League so that they can guide us because they understand it better."

"All these signings explain just what I have told you. We are not signing top stars to scare anyone or to brag to anyone. We know what we want from them and we know they can offer what we want," the source added.

"We want to remain in the Premier League because I believe we deserve to compete against the best in the country. Competing with the best is good because your players get challenged and the players are exposed to top-level competition.

"The players are also on a bigger stage, and more opportunities will come their way when playing at the top level. The Premier League is where we belong and we want to be regular participants."