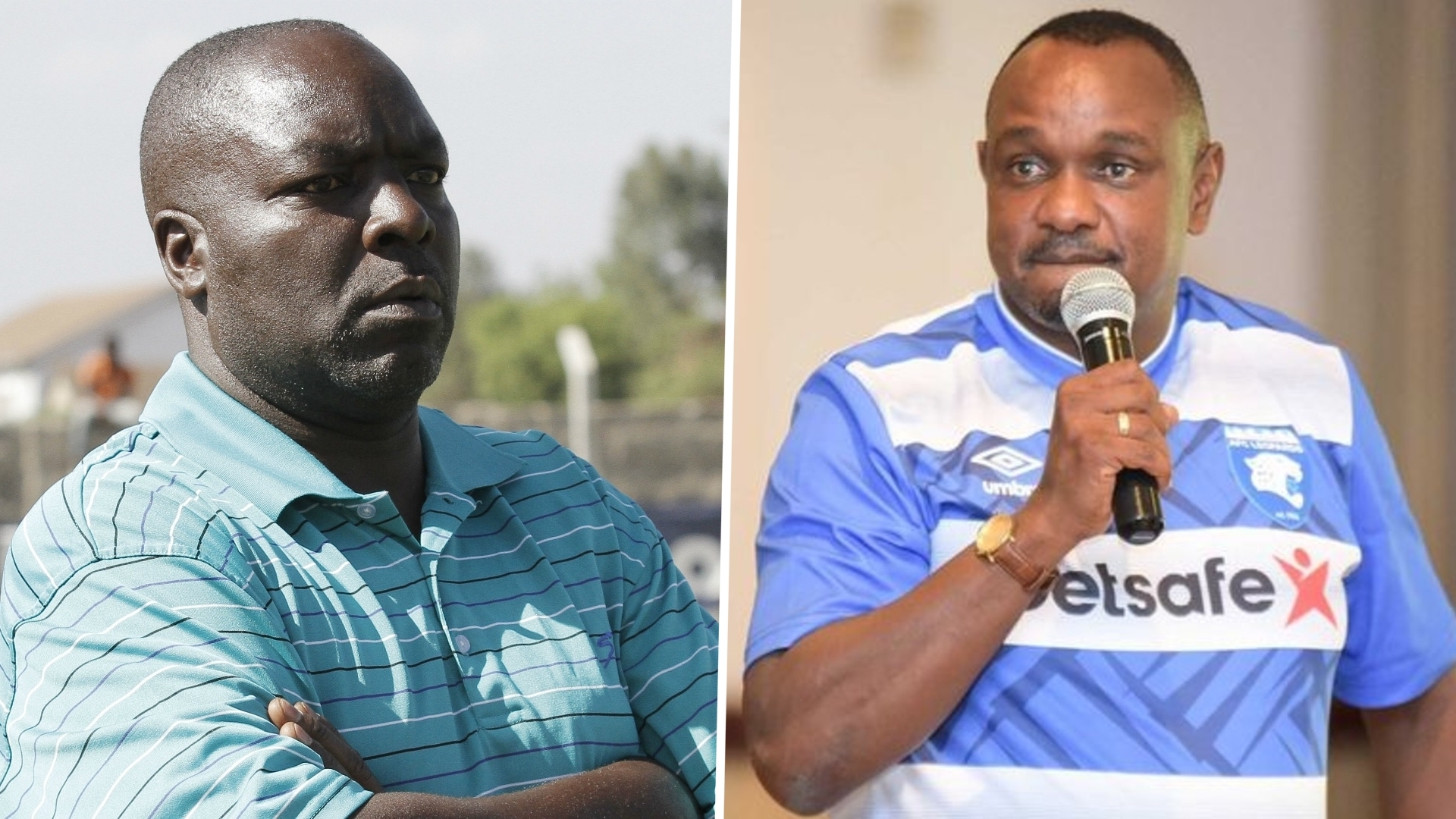 Gilbert Selebwa has hit out at AFC Leopards chairman Dan Shikanda for claims he will give each player at the club a new house if they win the current or next FKF Premier League season.

Shikanda had told Goal in a previous interview all the players in the team’s squad were guaranteed houses in Nairobi should the team end their 22-year wait for the top-flight title this season or the next one.

But according to Selebwa, who has handled AFC on many occasions, the offer by Shikanda does not make sense because the club cannot afford it.

“It was an unrealistic gesture, it is being over-ambitious because nowhere in the world if you look at the European clubs and all that, you have never heard of or you will hear someone saying he will offer players houses if they win the league,” Selebwa told Goal on Monday.

“The only place I saw an offer put on the table was the Uefa Champions League final during the Jose [Mourinho] era at Real Madrid when they were given one million dollars as a bonus, but have never seen anywhere in the world where they are offering such kind of offer like AFC players have been told.

“A normal house in Nairobi should be about Ksh5million so if you have a team of about 40, it means you are talking about Ksh200million, so realistically I don’t think AFC Leopards have the capacity to spend Ksh200m to buy players’ houses, I think it was something that was over-ambitious, I don’t think it was thought through before being put to the open.

“I still maintain, it was an unrealistic offer, what he should have done maybe is to show the players the houses first before putting up the offer because where do you get 40 houses right now, where they are being built? It was just an unrealistic talk and I don’t even know whether the players took it seriously.”

Selebwa has, however, praised Shikada for the job he has done since taking over as club boss, but further challenged him to put long-term plans in place if he wants to succeed with the team.

Shikanda has done a good job

“He [Shikanda] has done well with the team, at some point they were leading [the league table], and at some point, they were title contenders but I think, as usual, the two big clubs, when it comes to matters salaries, then that is where we go wrong," he added.

“Moving forward, I think Shikanda and his team [in office] need to look at how teams in Europe who win league titles operate, or how they usually do their things, what is the long term plan the teams put in place for them to be able to succeed and many more.

“That way, AFC will succeed but talking without action will not help.”

In a recent interview, Shikanda told Goal the house offer will still be in force for the new season.

“The offer to win houses was valid for two years, so they still have another year to get the houses if they win the title next season,” Shikanda told Goal.

“We told the players and the technical bench that the offer we gave them was for two years, so nothing has changed, all they need to do is to work hard and get the title next season, if they win the title, then each player in the squad by then will be guaranteed a house in Nairobi.”