Schweinsteiger: MLS should aim to be on Premier League's level in 10 years 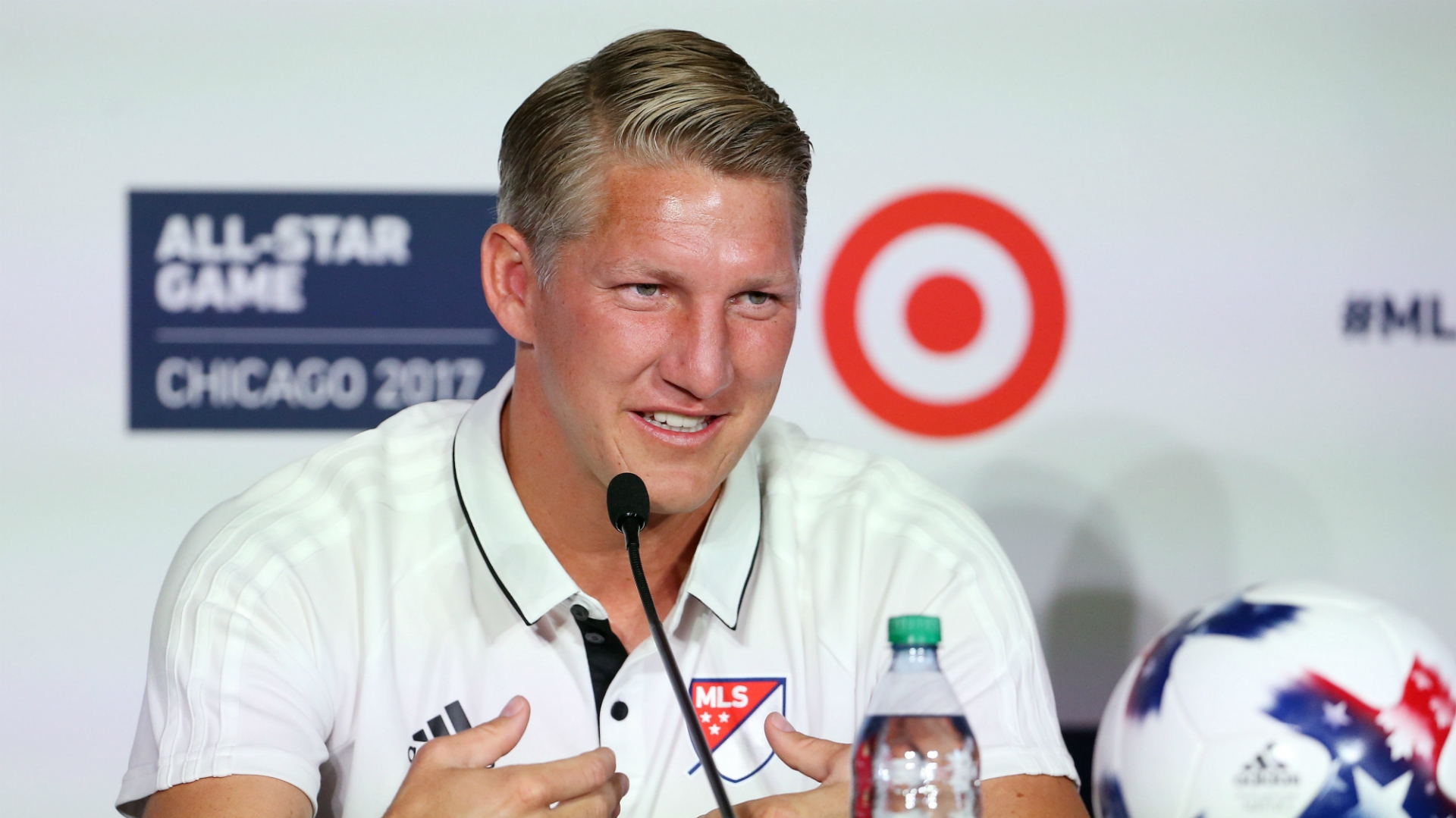 CHICAGO — Chicago Fire star Bastian Schweinsteiger says MLS should aim to be on par with the Premier League and Bundesliga within the next decade.

Get the latest MLS odds

Speaking ahead of the MLS All-Star game, in which the German midfielder will captain an all-league team against Real Madrid at Soldier Field on Wednesday, Schweinsteiger imagined a foreseeable future in which the North American circuit competes with Europe's elite.

"Of course the league is young," Schweinsteiger said. "There's not such a big history like in Europe in the leagues, but the goal should be in, let's say 10 years, maybe to be on the same level like the Bundesliga or the English league. That would be great."

The World Cup winner, who turned 33 on Tuesday, has recorded two goals and five assists in 17 matches since joining the Fire from Manchester United in March. Schweinsteiger made headlines in May when he acknowledged frustration with the level of play at times, before adding, "I need to adapt to the league and cope with those situations."

With MLS in its 22nd season, Schweinsteiger also said he'd like to see more U.S. national team players, such as Borussia Dortmund midfielder Christian Pulisic, ply their trade in the league.

"I hope that everyone tries to help to increase the level of the MLS and also that American players like Pulisic ... are here and not in Europe," Schweinsteiger said. "That should be the goal for America. I just try to help as much as I can."