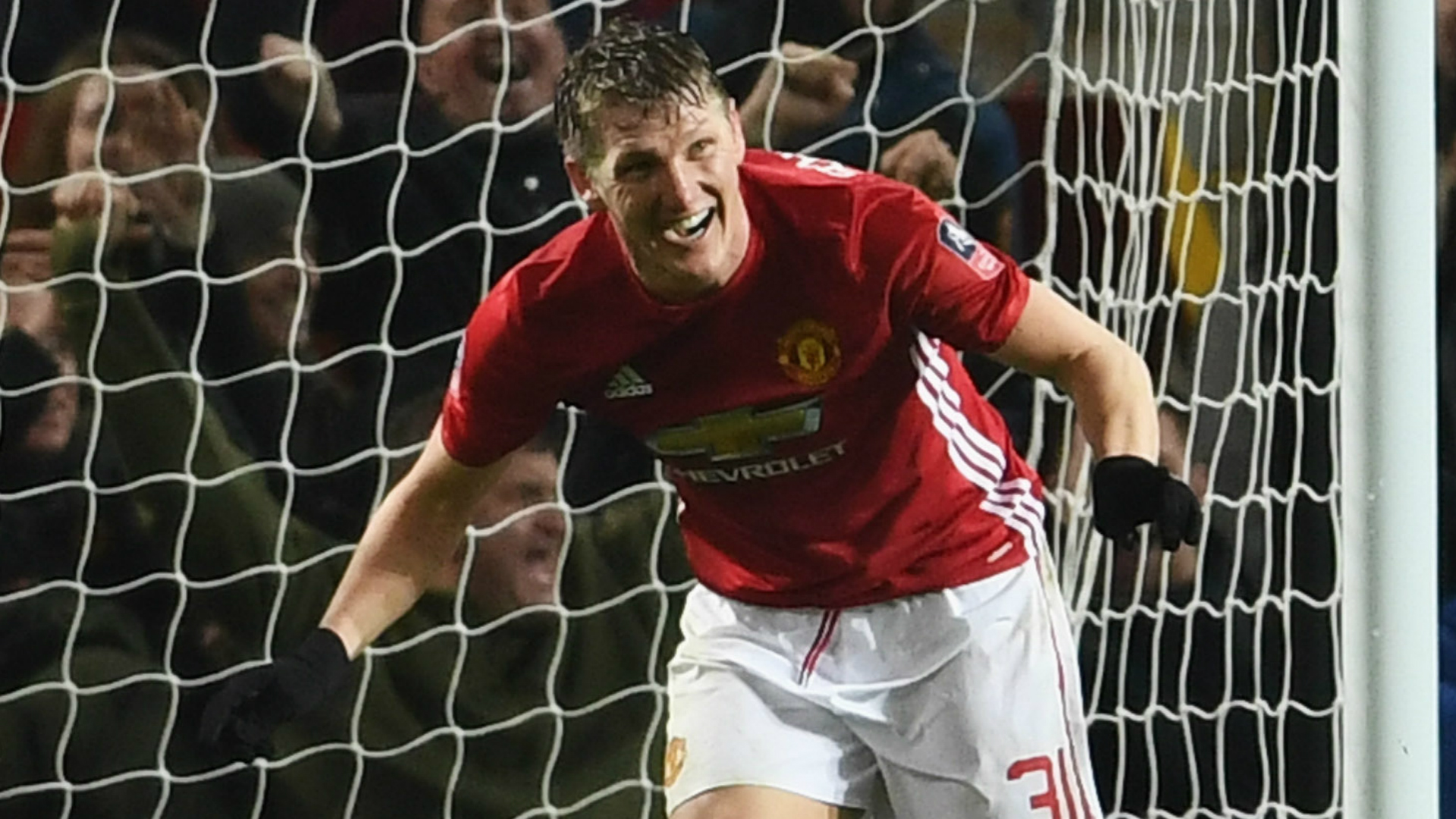 Louis van Gaal has hit out at Manchester United manager Jose Mourinho for his treatment of veteran midfielder Bastian Schweinsteiger.

The Dutchman signed Schweinsteiger in 2015 during his two-year tenure at Old Trafford, but Mourinho seemingly took a dislike to the former Bayern Munich star, even making him train with the club's reserve team.

Schweinsteiger subsequently left United for MLS side Chicago Fire in March 2017, after making a total of 35 appearances for United.

Van Gaal accepts that the midfielder was past his peak by the time he came to Old Trafford, but he has still criticised the way the 33-year-old was treated by his successor.

"Schweinsteiger was older, of course, but not too old," Van Gaal told Sport Bild. "Still, his body was not able to keep up with the high demands of the Premier League.

"Bayern sold him to us as a fit player, but, in reality, physically he had reached the end.

"How Mourinho treated him after me, Schweini did not deserve this. But it also explains how things were with Schweinsteiger.

"It's a shame because he is a player like Luis Enrique, Mark van Bommel or Philipp Lahm, a character always present on the pitch."

Van Gaal has yet to return to management since departing United in 2016.