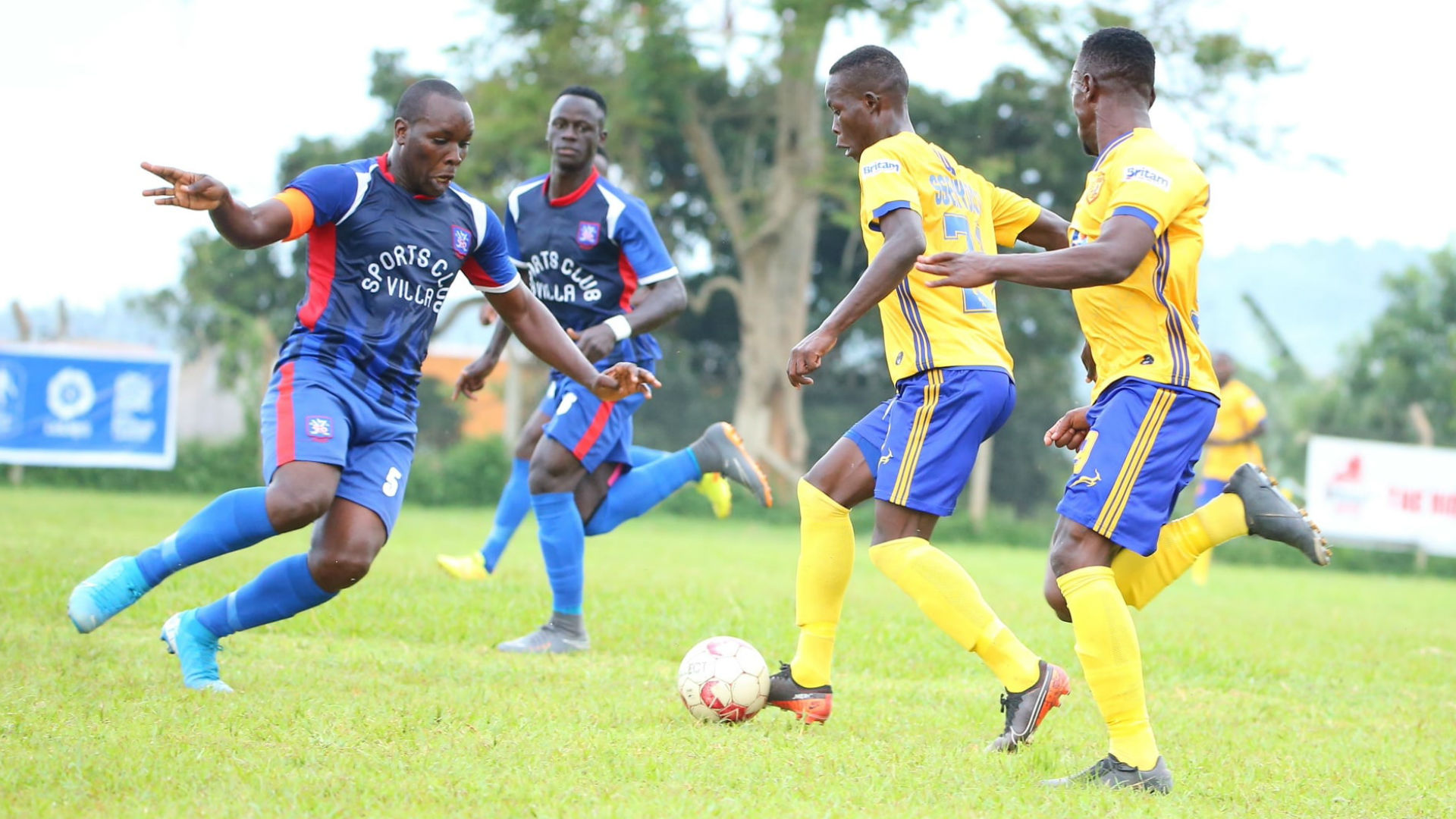 SC Villa coach Edward Kaziba has admitted he was not satisfied with his team’s performance despite a 2-1 win against Kampala City Council Authority (KCCA FC) on Tuesday.

The Jogoos scored a goal in each half to sink the reigning champions at Bombo Military Barracks Grounds and end their fine start to the campaign.

Despite taking the bragging rights of the first season derby, Kaziba has insisted he was not satisfied with the result, claiming his side should have scored more goals.

“Our players were well prepared mentally, I am very happy they executed the instructions given to them by the coaching staff as a result giving us a win in this game,” Kaziba said as quoted by the club’s official website.

“We scored two goals today [Tuesday] but I am not satisfied, our strikers need to improve on their scoring rate as we play more games time. We played as a unit despite the fact we didn't play at the level we wanted, this is a big motivation for the players and I believe we shall continue to improve.”

Striker Ronald Ssekiganda, who was voted man of the match after notching a double said: “I am very happy that as a team we have happy. I am happy to have scored in my derby appearance, a goal which won my team all the three points. I hope to score more beautiful goals for Villa.”

Nicholas Kabonge put the Jogoos ahead three minutes past the half-hour mark after he volleyed the ball into the left bottom corner of the net to send SC Villa supporters into wild cheers.

Benson Muhindo was introduced in the place of Goffin Oyirwot, and was returning from suspension made an instant impact when he beat KCCA defenders with his pace and ran with the ball into the opponents’ box and set up Ssekiganda, who flicked the ball past KCCA goalkeeper Charles Lukwago for Villa’s second of the evening.

KCCA pulled one back from a penalty converted by Brian Ahebwa a minute later and the game ended with Villa claiming a first derby victory over KCCA in three years.

The Kasasiro Boys had won their first three league games before their fall to Villa while the Jogoos came into the game on the back of a 2-1 loss to URA FC but looked a completely different side.