Sancho had no intention of joining Man Utd in the summer, says Dortmund sporting director 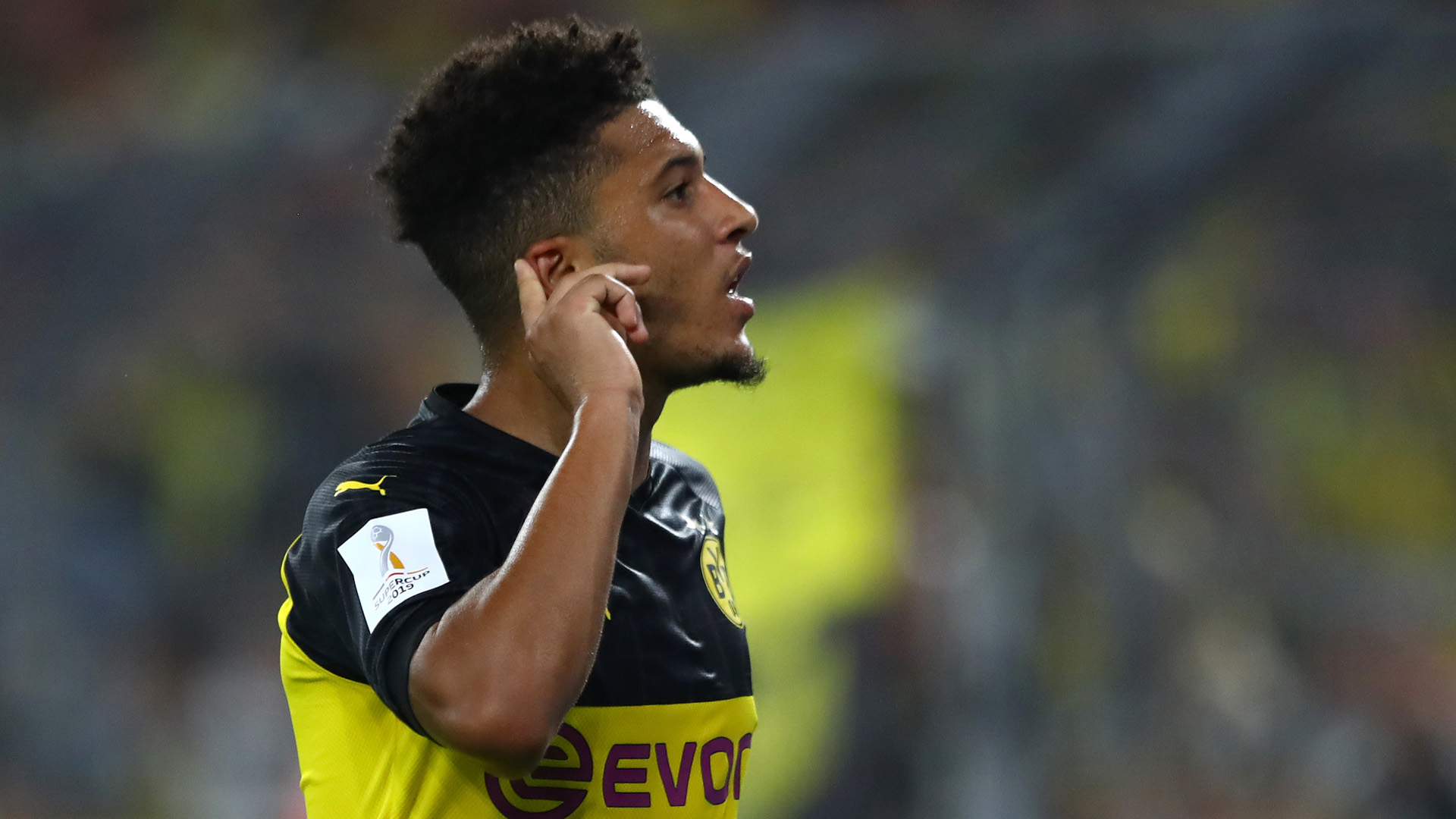 Michael Zorc insists that BVB are determined to keep hold of a prized asset, who has supposedly already said no to a switch to Old Trafford

Jadon Sancho had no intention of joining Manchester United during the summer, according to Borussia Dortmund sporting director Michael Zorc.

The 19-year-old burst onto the scene at Westfalenstadion last season, having arrived in Germany from Manchester City for a £9 million ($11m) fee in August 2017.

Sancho contributed 12 goals and 14 assists in 34 Bundesliga appearances in the 2018-19 campaign, helping Dortmund fight Bayern Munich for the title.

United expressed an interest in the teenage winger when the summer transfer window opened , but were ultimately unable to negotiate a deal to bring him to Old Trafford.

Dortmund chief Zorc claims the club were unwilling to sell Sancho at any price, but the England international also had no desire to return to Manchester in any case.

"A hot topic right now is Sancho and Manchester United," Zorc said in the Amazon Prime documentary 'Inside Borussia Dortmund' .

"Both his discussions with the club and mine with the consultants.

"A meeting did take place. Manchester United invited the consultant.

"But, according to what I know, the consultant told the club that no matter how much money they offer, we won’t let him go this summer.

"But the player also has no intention of taking that step this summer."

Sancho has continued his meteoric rise to prominence at the start of the new season, netting two goals in three appearances for Dortmund while also laying on three assists.

The former City starlet was included in Gareth Southgate's latest England squad and featured in a 4-0 win Euro 2020 qualifying win over Bulgaria on Saturday, before playing a starring role against Kosovo.

Sancho scored twice in a 5-3 victory for the Three Lions on Tuesday night , his first goals at international level, having made his debut last October.

The England attacker will now return to Dortmund to prepare for a Bundesliga clash against Bayer Leverkusen this weekend, before a Champions League opener against Barcelona three days later.