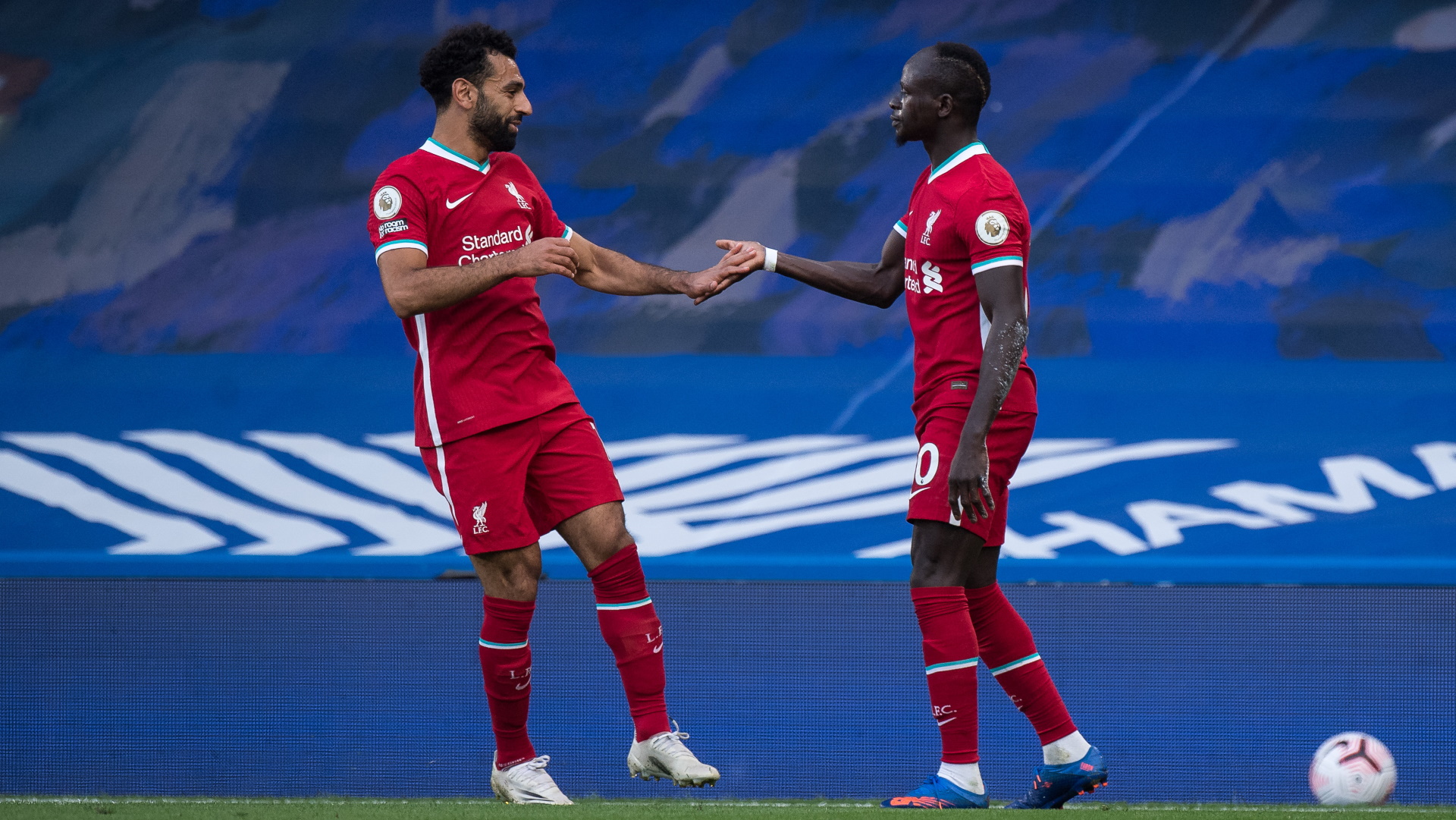 Mohamed Salah and Sadio Mane have been named in Liverpool’s starting XI for Tuesday’s Champions League encounter against RB Leipzig.

The reigning English Premier League kings travel to the Puskas Arena on the back of three consecutive defeats in the English top-flight, versus Brighton and Hove Albion, Manchester City and Leicester City.

Against Julian Nagelsmann’s men, they must be at their best to brighten their chances of progressing the competition’s quarter-final.

With the likes of James Milner, Virgil van Dijk, Joe Gomez, Naby Keita, Diogo Jota, Joel Matip, Fabinho, Ben Davies and Caoimhin Kelleher ruled out of this tie due to contrasting reasons, manager Jurgen Klopp would be counting on the Egypt and Senegal internationals to get the job done.

In a 4-3-3 formation, Salah and Mane are joined upfront by Brazil international Roberto Firmino, while the trio of Georginio Wijnaldum, Curtis Jones and Thiago Alcantara will hold sway in the midfield.

At the rear, the quartet of Trent Alexander-Arnold, Ozan Kabak, Jordan Henderson and Andrew Robertson would be aiming to thwart the attacking forays of the German elite division side.

For the Red Bulls, Mali international Amadou Haidara has been handed a starter’s role and will combine with Kevin Kampl and captain Marcel Sabitzer in a three-man midfield.

This is the first competitive meeting between RB Leipzig and Liverpool. However, this is the German side's third English opponent in the competition since the start of 2020.

They eliminated Tottenham Hotspur in last season’s Round of 16, 4-0 on aggregate and finished ahead of Manchester United in this season’s group stage after a 5-0 defeat away and 3-2 win at home.