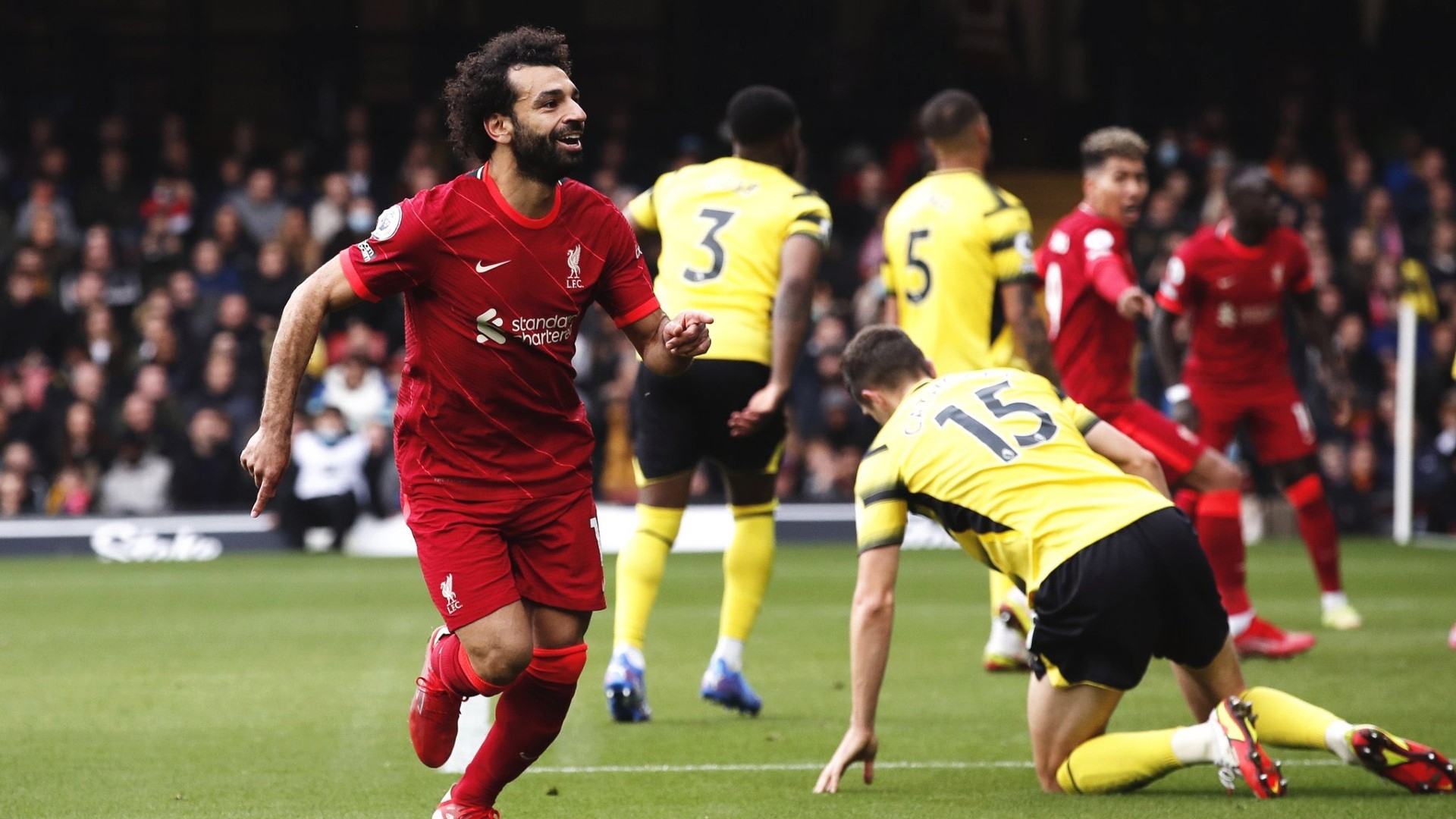 Watford goalkeeper Ben Foster has admitted it is a nightmare for custodians when Mohamed Salah has the ball in the danger zone.

The 38-year-old conceded five goals as Liverpool grabbed maximum points at Vicarage Road on Saturday in a Premier League outing.

Salah was on target and also provided an assist as the Reds ran riot in the early kick-off to go briefly top of the table before Chelsea defeated Brentford by a solitary goal in a later match to reclaim the position.

Foster went on to agree with Jurgen Klopp who said the Egyptian is currently the best player in the world.

"I wouldn't disagree to be perfectly honest, there are times when he gets the ball that as a goalkeeper he just worries you. He can do anything: go inside, outside, drop a shoulder, his movement is incredible," Foster said as quoted by DailyMail.

"And his work-rate, that's the bit I like the most. He is so willing to run, so willing to work, it is a rare quality in a player with all the other attributes as well. As a keeper, you think, 'Oh my God, don't let him shoot.'

"Seeing that up close and personal against Liverpool, I wouldn't disagree with Klopp's assessment that he is one of the best players in the world at the moment."

The former Manchester United shot-stopper also said it is not only the goalkeepers who get worried when the Pharaohs captain is on the ball in dangerous areas.

"His feet are so quick, players are scared to dangle a foot in and try to tackle him because it's just asking for a penalty. You catch him, flip him, and in the box, he is over so it is an absolute nightmare," Foster continued.

And on Salah's goal on Saturday: "I didn't really see it. I remember three or four players around him… and him dribbling it around two, three, four, and then he used one or two bodies to shield my vision of the ball and stuck it in the corner, it was very good."