SAFF Championship: From Jiri Pesek to Igor Stimac - Which managers have won the title with India? 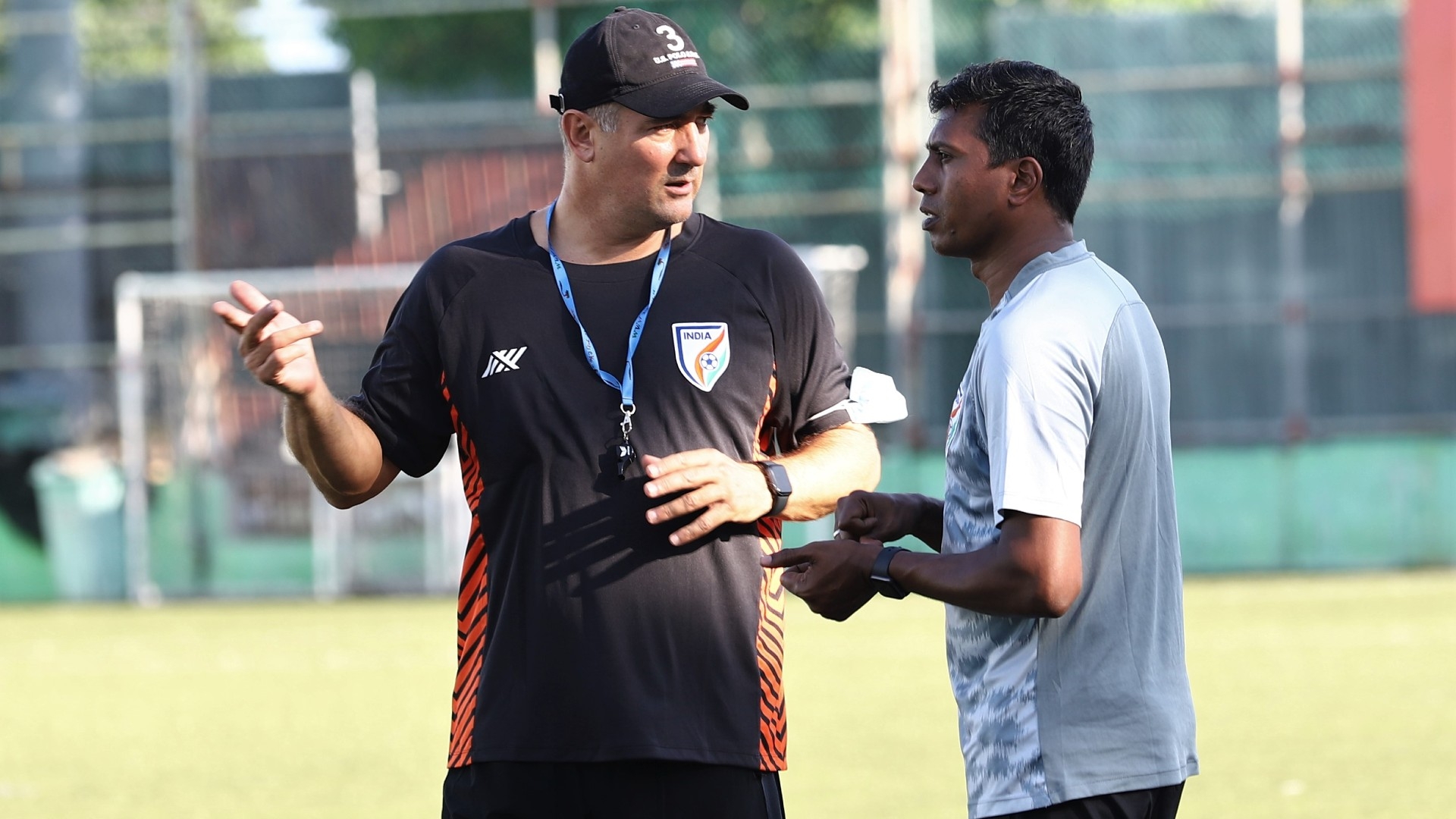 India won the SAFF Championship for the first time in 1993 and have won eight titles in total...

With eight titles to their name, India have been the dominant side in the history of the SAFF Championship. They won the inaugural edition of the tournament in 1993 under coach Jiri Pesek, with defender VP Sathyan as the skipper. India's last win came under the tutelage of Stephen Constantine back in 2015. However, barring those two occasions, all the triumphs have come under an Indian head coach.

On October 16, Sunil Chhetri and co. won the eighth title after defeating Nepal 3-0 in the final. Head coach Igor Stimac had named a 23-man squad for the competition, but the Croatian had to manage without the services of centre back Sandesh Jhingan and goalkeeper Amrinder Singh.

Chhetri emerged as the top-scorer of the tournament with five goals to his name. Let us take a look at the managers who have won the SAFF Championship with India.