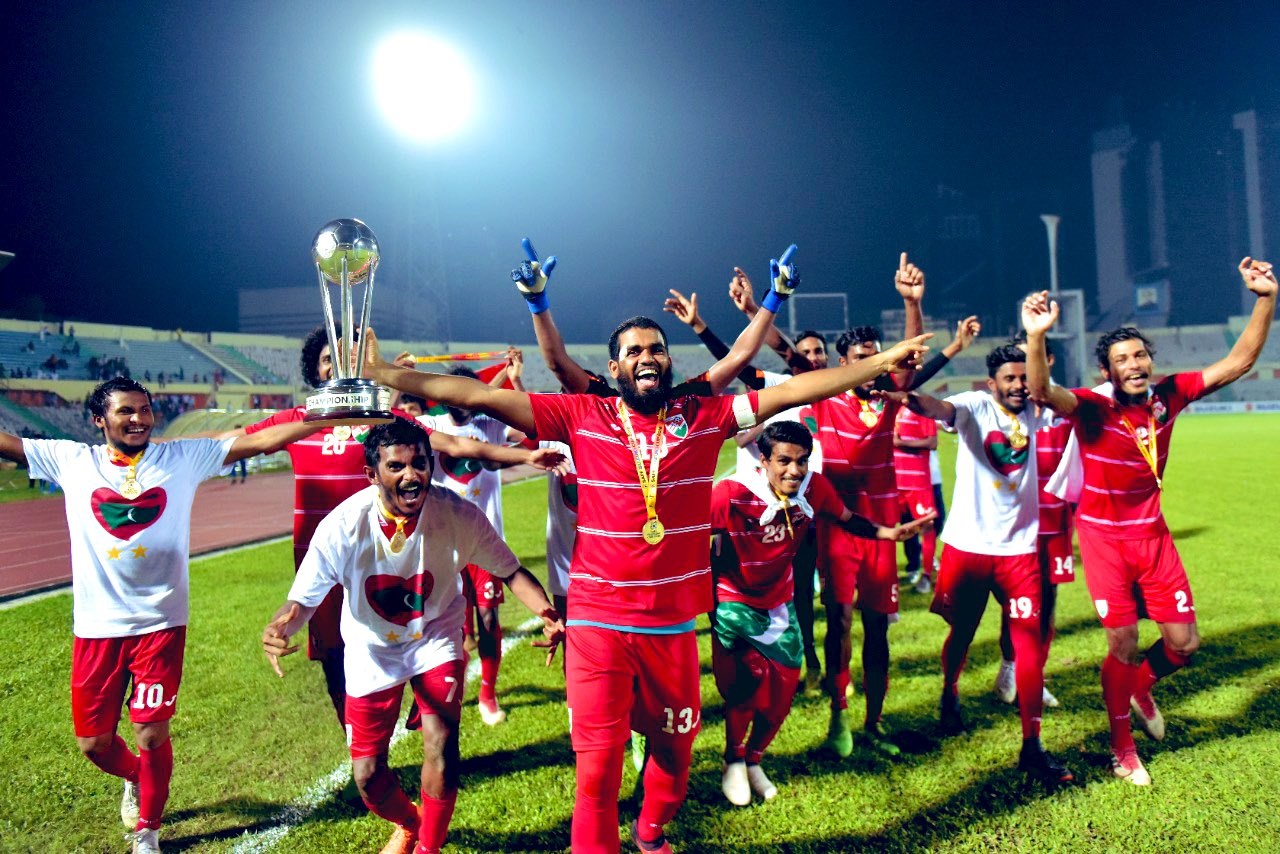 All you need to know about the Maldivian national team's run in the SAFF Championship 2021...

Maldives's title defense ended with a 3-1 defeat at the hands of India in the final group game of the SAFF Championship 2021 at the National Football Stadium in Male, Maldives, on Wednesday evening.

Maldives had prepared well for the tournament. They played two friendlies in Qatar, where they won 4-2 against Lusail FC and drew 1-1 with Army National Team. After the two matches, coach Ali Suzain pruned the final squad to 24 members from the initial 29. The five players who failed to make the cut are: Ali Shamis, Ahmed Abdulla, Moosa Yameen, midfielder Asfad Habeeb and forward Hassan Nazeem.

The Red Snappers had defeated India 2-1 in the final of the previous edition of the SAFF Cup in 2018.