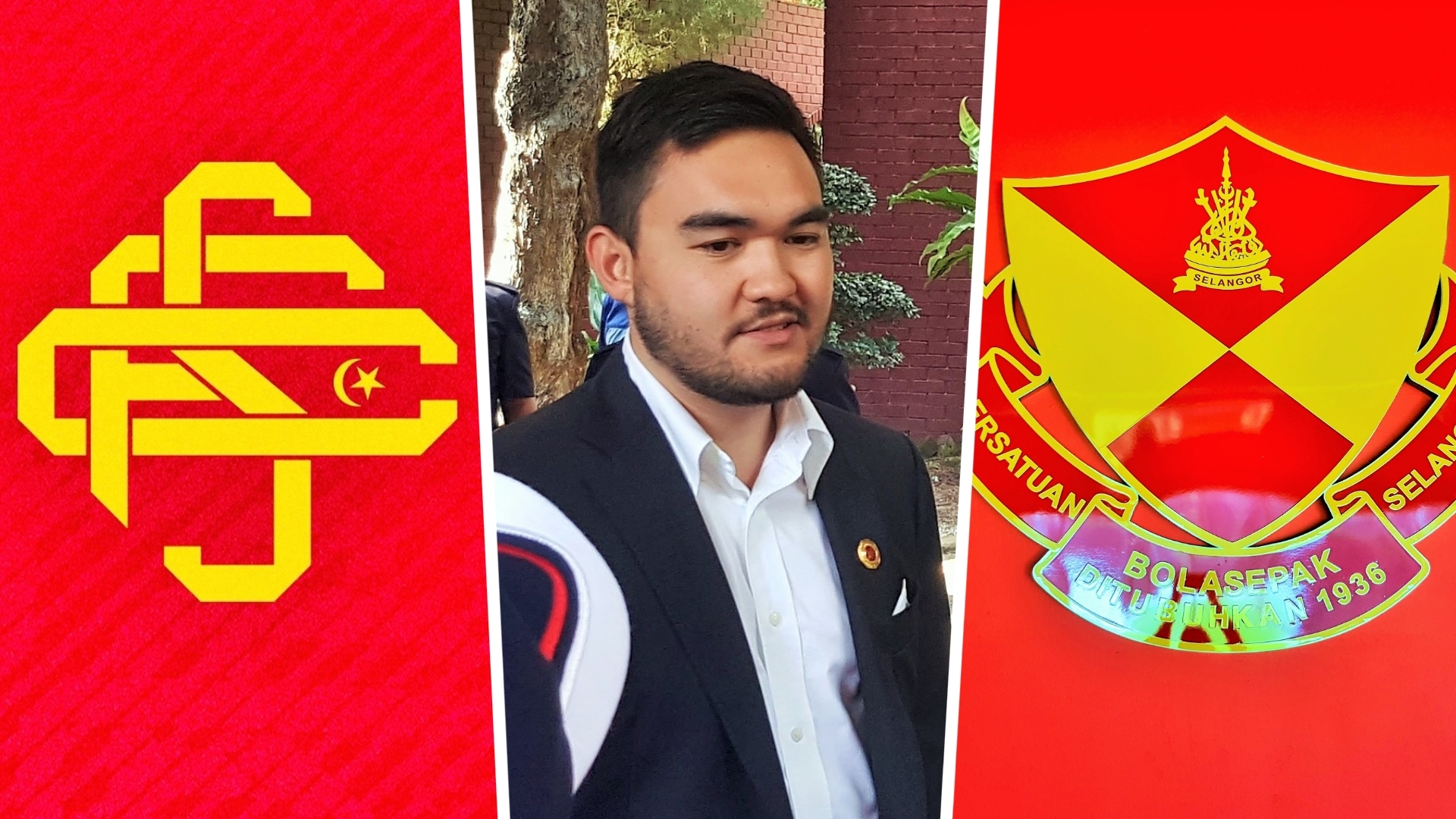 Selangor's privatisation process is expected to be completed by the September 30 deadline, said its secretary-general Johan Kamal Hamidon.

Malaysia Super League and Premier League teams currently have until the final day of September this year to undertake the privatisation/separation process which has been made compulsory by the Malaysian FA (FAM), and the Red Giants, officially a football association (FA) like most Malaysian professional sides, are one of the teams that are in the middle of completing their privatisation.

"We are almost done, we're just getting the documents signed. The arrangements have been finalised, but we have time because the final date is on September 30. There's no reason to rush it and we're taking our time focussing on other things as well. At the moment we're in the middle of setting up our (the club's) board of directors and making appointments.

"It's going to be set up as an SPV (special purpose vehicle) between the [Selangor] state government, MBI (Menteri Besar Incorporated, a state company), PKNS (State Development Corporation of Selangor, a state development corporation) and Tengku Amir Shah Sultan Sharafuddin (president and Selangor state Crown Prince). We're getting the names from these different partners and stakeholders," explained him when met by Goal last Wednesday, August 19.

While the parties involved are yet to decide whether the newly-established football club (FC) will be an affiliate member of the FA, Johan refuted the rumour that Tengku Amir will vacate his post as the FA chief in order to lead the club.

"That's not true; His Highness is still the FA president, and the chairman of the new company (club).

"Only the FA and FC managements need to be run by different people, but according to the regulations, the two entities' boards can be staffed by the same individuals," he noted.

But on the question of his role at the club, Johan chose to play coy:

"What about me? Once the announcements are made, you'll now where I'll be!" he replied with a laugh.