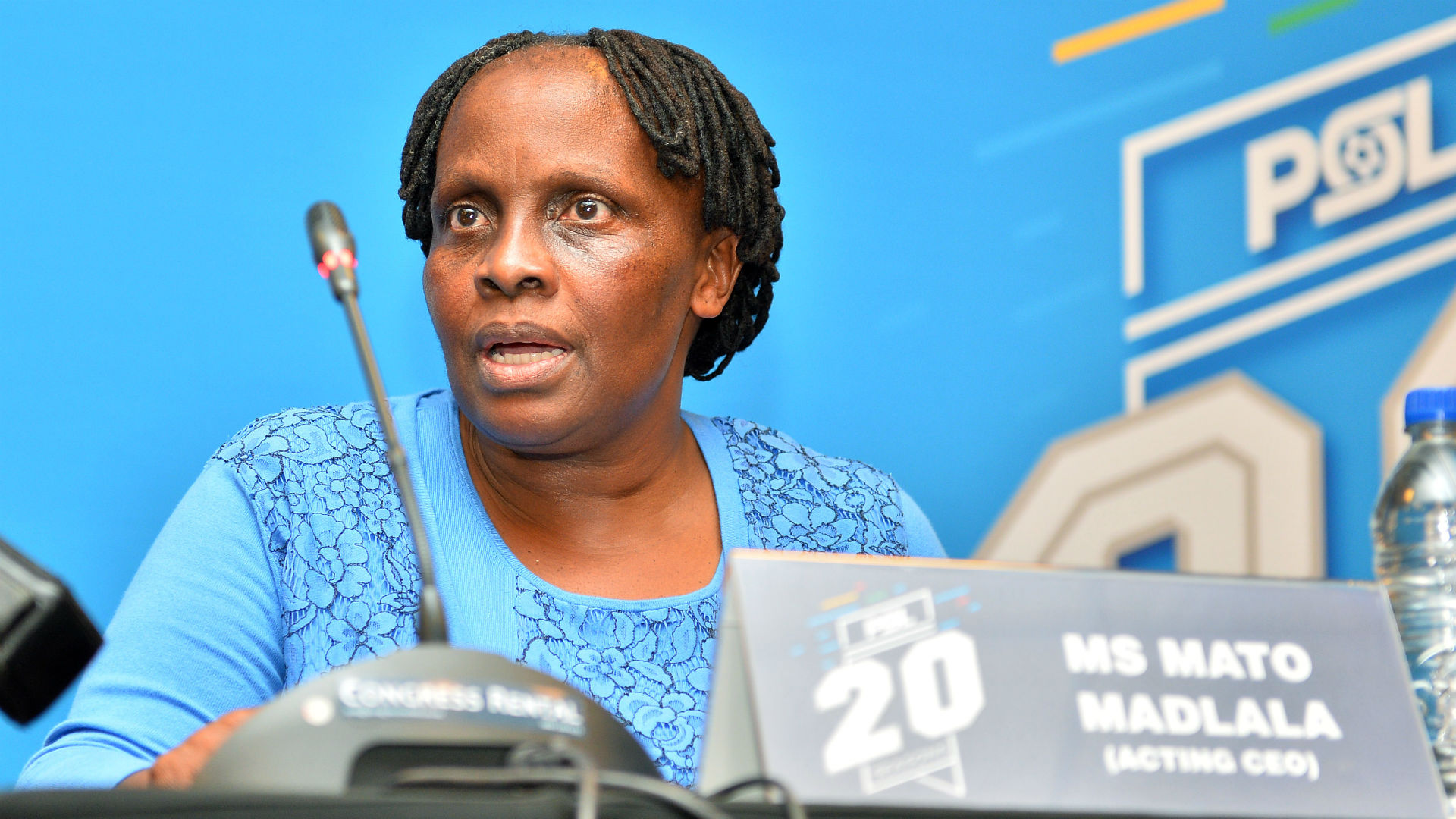 The KwaZulu-Natal club's official feels that the playoffs were a 'waste of time, money and resources'

Royal AM's head of legal Happy Godi has revealed that the club wants the PSL's acting CEO Mato Madlala to be sent to prison if she is found to be in contempt of court.

The Black and Gold refused to take part in the recent promotion/relegation playoffs due to their court battle with the PSL in which they aim to be reinstated to the top of the 2020/21 NFD standings.

The playoffs were postponed after Royal AM were granted an urgent interdict to stop the matches by acting Judge AJ Nyathi on June 14.

However, the PSL made an appeal and Judge Roland Sutherland handed down an order dismissing Royal AM's application for leave to appeal on June 18.

The matches finally began on June 19 with Chippa United and Richards Bay playing twice and the two teams were awarded walkover wins for their games against Royal AM, who failed to honour their fixtures.

Chippa finished at the top of the playoffs standings and they retained their status in the elite league and Royal AM are now looking to ensure that Madlala gets punished.

“Our view is that the PSL have acted against the order of judge Nyathi, which suspended the play-offs pending finalisation of our appeal," Godi told Sunday World.

"So, the PSL acted unlawfully and in contempt of court. If they are found guilty, their accounting authority, which is the CEO, must be imprisoned.

“The playoffs were just a waste of time, money and resources – they should be declared null and void."

Madlala has been PSL's acting CEO since she replaced Brand de Villiers in November 2015 and she is also the chairperson of Royal AM's KwaZulu-Natal rivals, Lamontville Golden Arrows,

Royal AM owner Shauwn Mkhize added that the National Soccer League, which is the mother body of the PSL, has allegedly broken rules.

“This matter deals with very weighty and important matters of public and constitutional significance, which happened to play themselves in the area of sport of football," she told the same publication.

"The alleged multiple breaches … by the NSL must accordingly be viewed in the most serious light.”

However, the league is not taking it lying down as PSL prosecutor Nande Becker stated that they are seriously considering taking disciplinary action against Royal AM.

“I am seriously considering disciplinary steps with various charges in respect of all four matches which Royal AM refused to honour its obligations," he said on the same story.