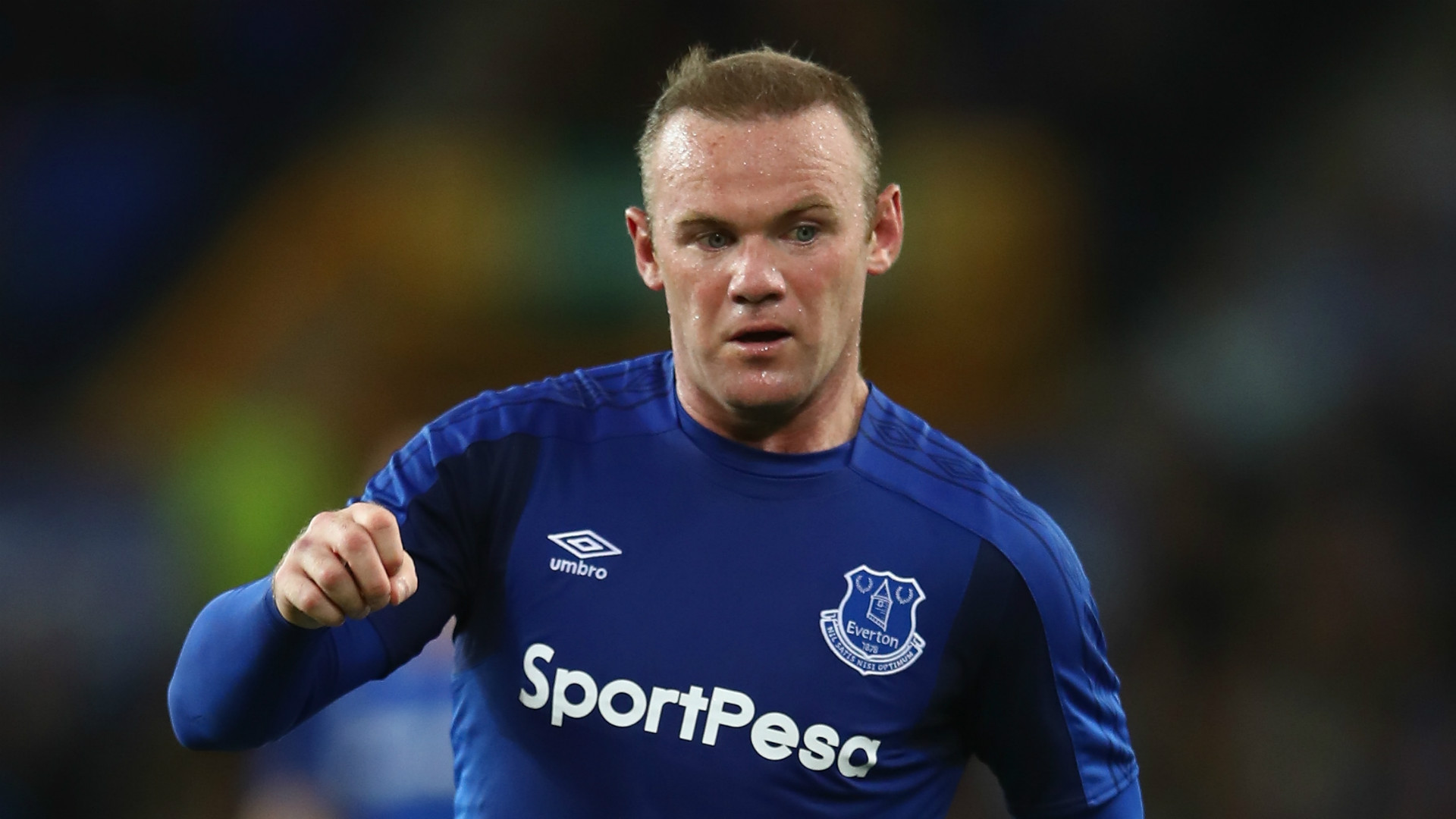 Wayne Rooney’s return to the Everton side after 13 years at Manchester United has seen him set a new Premier League record.

A product of the Toffees’ academy system, and a boyhood blue, Rooney left Goodison Park for Old Trafford in 2004.

A trophy-laden spell with United delivered countless major honours, over 550 appearances and history-making exploits as he became the club’s leading goalscorer of all-time.

Rooney holds the same record with England but is fully focused on domestic matters for now after taking the decision to return to his roots and join an ambitious project under Ronald Koeman.

4837 - Wayne Rooney will set a new Premier League record for the longest gaps between two apps for the same team (4837 days). Return. pic.twitter.com/PnftRsithY

Players are often warned to ‘never go back’, but Rooney’s emotional attachment to Everton has taken him home.

He will be determined to repay the faith shown in him and prove that he is no fading force after slipping down the pecking order at United under Jose Mourinho.

Rooney: CR7 would break my record

His last spell with the Toffees delivered 77 appearances and 17 goals, with it now time to open a new chapter after 4,837 days.

Rooney’s first outing back in familiar surroundings came against Stoke, with Everton seeking to make a positive opening to their 2017-18 Premier League campaign.

He helped them to make the best possible start on Saturday, with the 31-year-old opening the scoring on an emotional afternoon for him in first-half stoppage-time.

4869 - @WayneRooney has set a new @premierleague record for the longest gap between goals for the same team (4869 days). Home. pic.twitter.com/5eZBFyzTga

Rooney has now been involved in 300 Premier League goals - 199 scored himself and 101 assists.