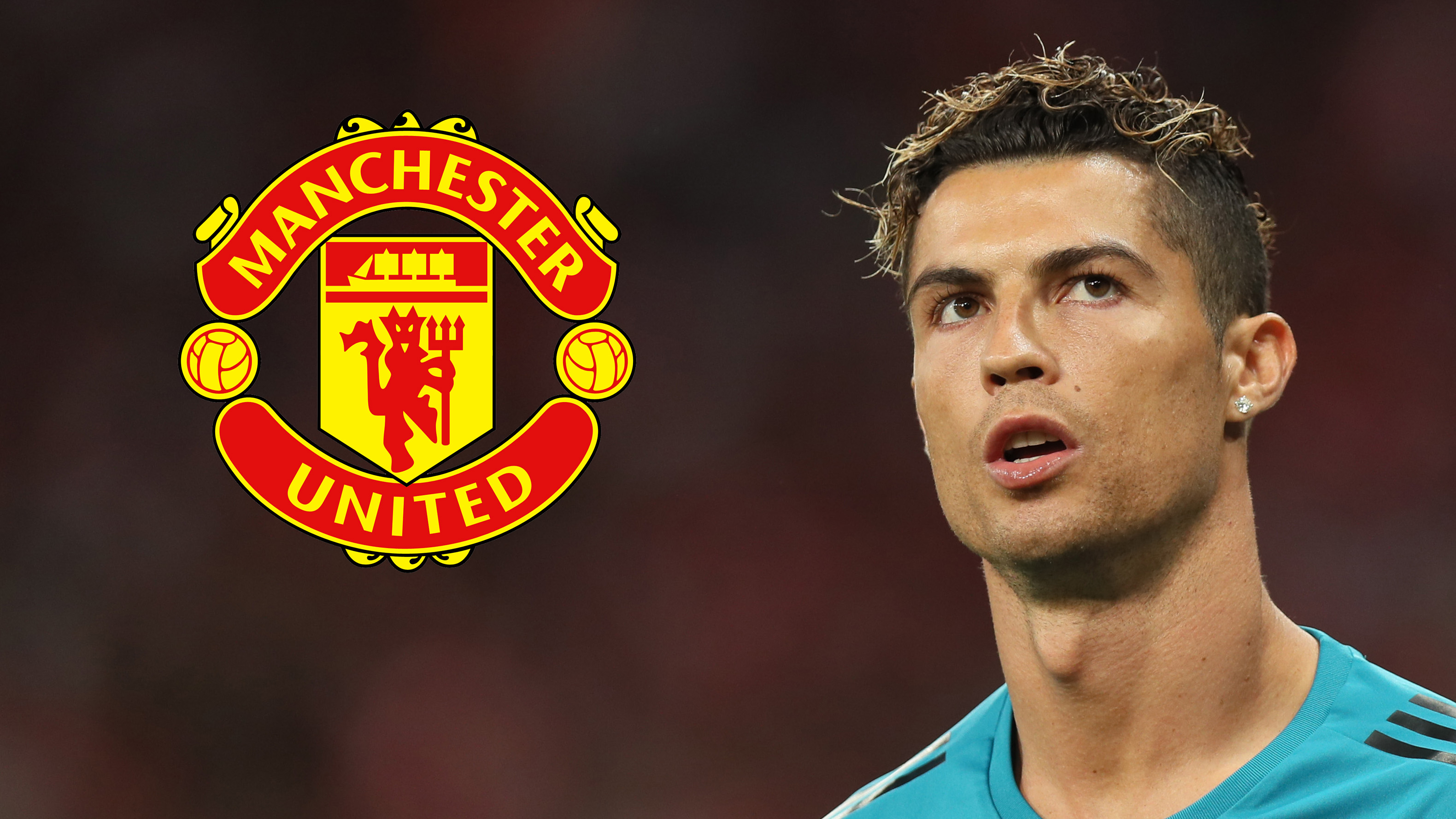 The Portuguese superstar has hinted at a summer move away from the Santiago Bernabeu, with a second stint at Old Trafford now being mooted

The Portuguese superstar has sparked a fresh round of transfer rumours with his comments in the wake of another Champions League triumph.

Ronaldo has offered mixed messages when it comes to his future, with the promise to offer further clarity on his plans in “the next few days” followed by a declaration to Madrid fans during a trophy parade in the Spanish capital that he would see them “next year”.

As uncertainty reins at the Santiago Bernabeu, it could be that the 33-year-old soon follows departed manager Zinedine Zidane through the exits.

If he is to do so, then a second stint at Old Trafford has been mooted, with Ronaldo’s mother having revealed that she would prefer her soon to head back to England than take on a new challenge in France with Paris Saint-Germain.

Capello believes a deal could be done this summer, telling Sky Sport Italia: “I think that Cristiano Ronaldo wants to go back to Manchester, to play for United and being coached by his compatriot Mourinho.”

The former Madrid and England boss has also suggested that the Blancos could rekindle their interest in Bayern Munich’s prolific frontman Robert Lewandowski if they are to part with Ronaldo.

The Italian added: “Real Madrid would need to recover from Ronaldo's loss in terms of goals scored. The only available name at the moment is Robert Lewandowski.

“[Karim] Benzema might stay, [Florentino] Perez is still a big fan of him.”

While Lewandowski would be one option to fill Ronaldo’s boots in Spain, it has been widely reported that PSG star Neymar will be Madrid’s top target if they are forced into the market for attacking reinforcements.

He has been distanced from a move at regular intervals, but a record-breaking bid for the Brazilian could return him to La Liga a year on from leaving Barcelona in a €222 million deal.