Ronaldo, Solskjaer and Man Utd respond to critics with yet another sensational comeback against Atalanta 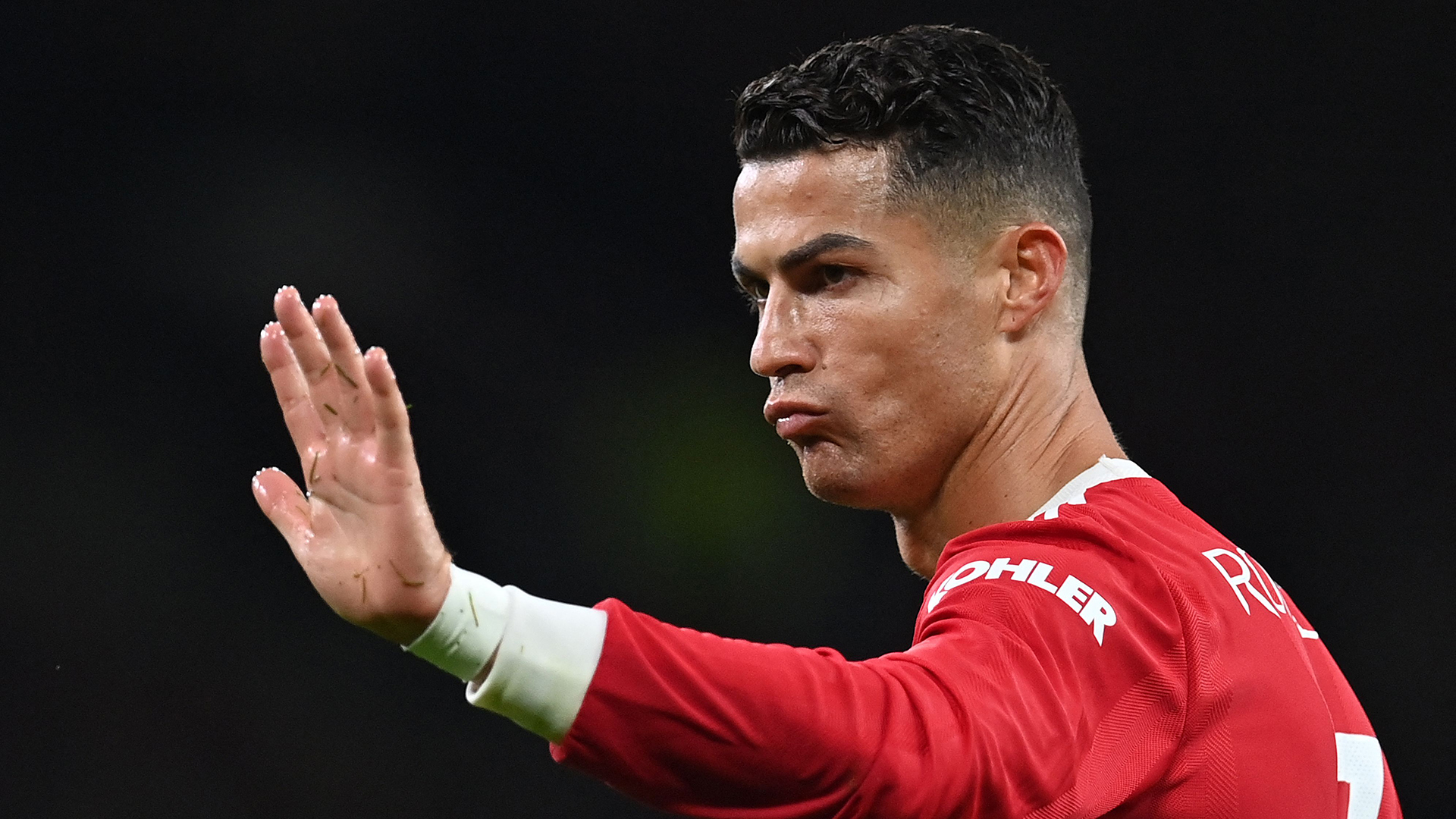 Manchester United have been criticised for lacking identity in their play in recent weeks but if there is one thing that characterises Ole Gunnar Solskjaer’s reign, it is grabbing an unlikely victory when the odds are stacked against them.

When it comes to 'get out of jail free' cards, the Norwegian must have a stack in reserve to cash in when times are getting tough. But, when you’ve got Cristiano Ronaldo in your ranks, there is always that possibility that defeat can be turned into victory.

Both he and his manager had come under intense scrutiny after last weekend's dreadful 4-2 defeat at Leicester but it was, of course, the Portugal international who popped up with a trademark header in the 81st minute to complete the kind of dramatic comeback that those who have been coming to Old Trafford for years have grown accustomed to watching.

The 36-year-old fist-pumped the air towards the Stretford End as he walked off at the end of this absorbing 3-2 win over Atalanta, cutting a far different figure to the one that headed down the tunnel at half-time.

The victory has given United a lifeline in the Champions League when, for 45 minutes at least, they looked to be down and out.

Indeed, they spent much of the evening rooted to the bottom of Group F but, by the end, they were top. Still, much like that dramatic win against Villarreal a few weeks ago, it is a result that papers over the cracks.

United did play better against Gian Piero Gasperini’s side and created enough chances to win – they had 22 shots to Atalanta’s 13 – but again, it was a performance that led to further questions of Solskjaer’s team.

For starters, how can a team that has a specialist set-piece coach consistently concede from dead-ball situations? It's baffling.

Having already been far too easily opened up for Mario Pasalic's close-range opener from a Davide Zappacosta cut-back, Luke Shaw, Harry Maguire and David de Gea were all culpable as Merih Demiral headed home a corner.

Marcus Rashford had spoken before the game about the need to go back to basics yet it seems they don't even know the basics of defending set-pieces.

Credit where it is due, though, United deserved the three points which eventually came their way.

Their heads looked to have totally dropped as they went 2-0 down to arguably their toughest opponents in Group F and they were met with a smattering of boos as they walked off the pitch at half time.

However, whatever was said in the dressing room worked wonders.

In many ways, Bruno Fernandes personifies United's up-and-down form right now. His first-half display was poor, a shadow of what he is capable of, but he orchestrated United's stirring fightback, creating goals for both Rashford and Maguire.

His second assist may have been fortunate, with his cross somehow finding its way to Maguire at the back post, but his first was genius.

Fernandes produced a perfectly measured, defence-splitting pass which was clinically finished by the previously wasteful Rashford, who has now scored seven goals in his last seven Champions League group-stage games.

It set United on their way to three unlikely points and when Solskjaer talks about United DNA, these are exactly the sort of performances he means, those full of desire and perseverance. But how often can they keep turning things around after making life so difficult for themselves?

Liverpool at Old Trafford on Sunday will certainly be a tougher assignment than this, given Atalanta played in a way which accommodated United’s forward play, in that they gave their hosts the space they wanted to create chances. It’s hard to imagine Jurgen Klopp’s side affording them so much room and time.

As United legend Paul Scholes said on BT Sport afterwards, "I get all the excitement but that first half I just didn't enjoy it and I think that first half put me off the second. I think if they were playing a better team they'd be out of sight. That first half was worrying. It looked anything but a team, it lacked unity and that was a worrying sign.

"Can they play Liverpool like that? Never in a million years. Can you play Manchester City like that? Can you play a top Champions League team like that? I don't want to sound like a party pooper but that first half was a major worry for me."

Scholes' concerns are valid but the euphoria that greeted the full-time whistle at Old Trafford represented a welcome release for both the fans, the players and their under-pressure manager.

Solskjaer had asked for a reaction from his team. This wasn’t entirely what he was after but it is a start. They certainly don't lack fighting spirit but whether that will sustain them through the more difficult fixtures ahead remains to be seen.