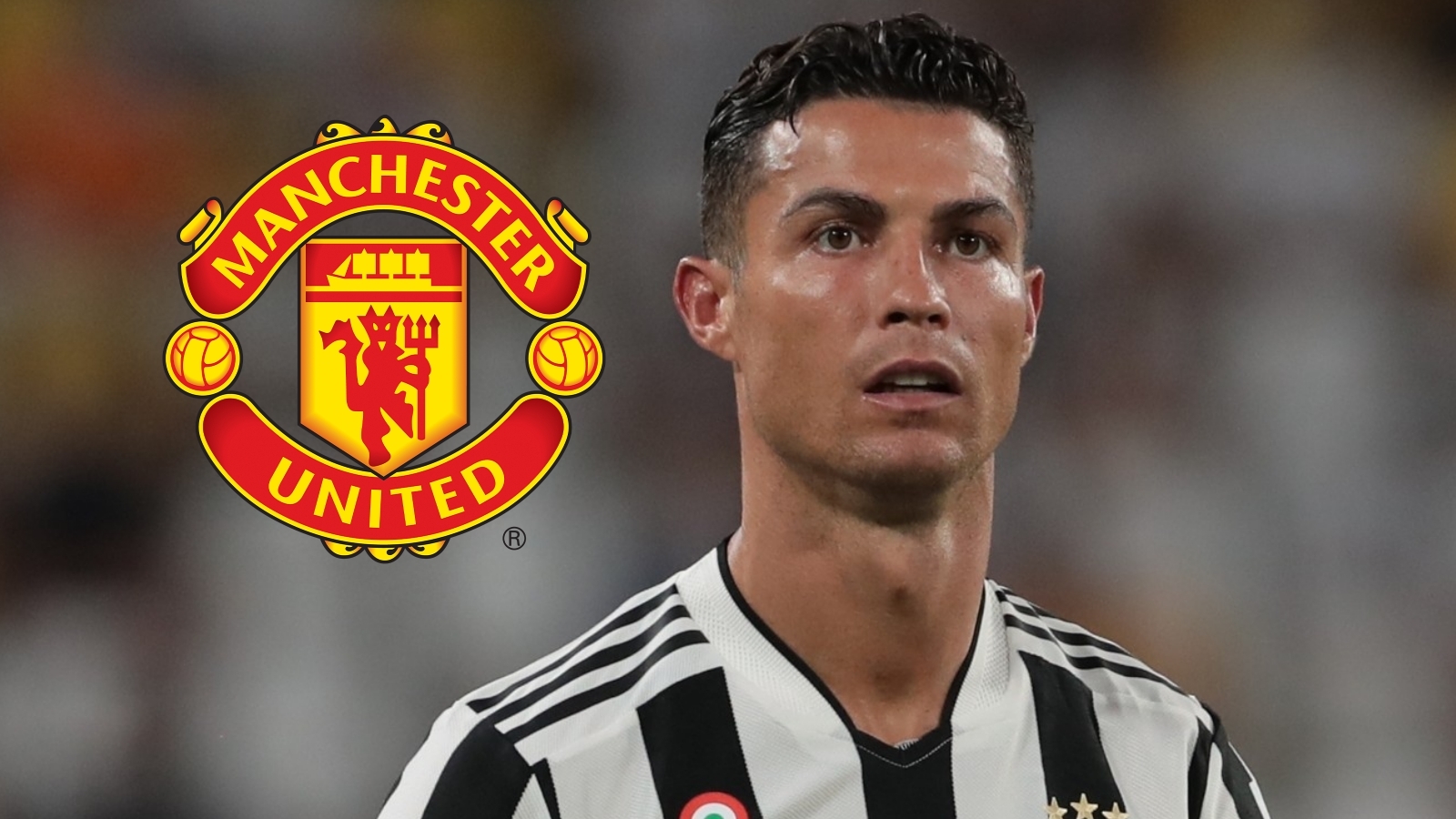 Nigeria legend Henry Nwosu has described Cristiano Ronaldo’s imminent return to Manchester United as an "unfortunate" move for him and Juventus.

The five-time Ballon d'Or winner left Old Trafford 12 years ago and the Red Devils have confirmed that they have found a £13 million agreement with Juventus to bring the forward back to England.

After he left Manchester United in 2009, Ronaldo joined Real Madrid where he won four Uefa Champions League titles amongst other domestic honours before switching to Juventus in 2018, where he won two Serie A trophies in three years.

He started on the bench in Sunday's Serie A opener before he was subbed on in the 59th minute in Juventus' 2-2 draw with Udinese.

Nwosu, who starred for Nigeria in the 1980s and later coached the Golden Eaglets in 2008, revealed his love for the 36-year-old forward but he suggested that the move has not happened at the right time.

“I don't think going back to Manchester United is the right thing at the moment because they are not doing really well. I didn't expect that move, he should have stayed with Juventus and see if they can we something again.

“Ronaldo is someone I love as a player and as a person but I'm not happy with the decision he has taken. All the same, he has his personal reasons for returning to England, let's see how it goes.

“He is going back to Manchester United so he will need to work harder than he did at Juventus because even the fans will see him as the Messiah who will help them.

“It is not a good move for him because he can't do it alone at Manchester United, he does not have much support but I wish him well.”

After the two clubs have found an agreement on Friday, Goal understands that Manchester United are now finalising personal terms with the Portuguese star who won three Premier League titles before his departure.

Ronaldo first moved to Old Trafford from Sporting CP in 2003 and during his first stint at the club, he scored 84 goals and provided 34 assists in 196 Premier League matches.