Ronaldo, Neymar and the top 10 combined transfer fees of all time 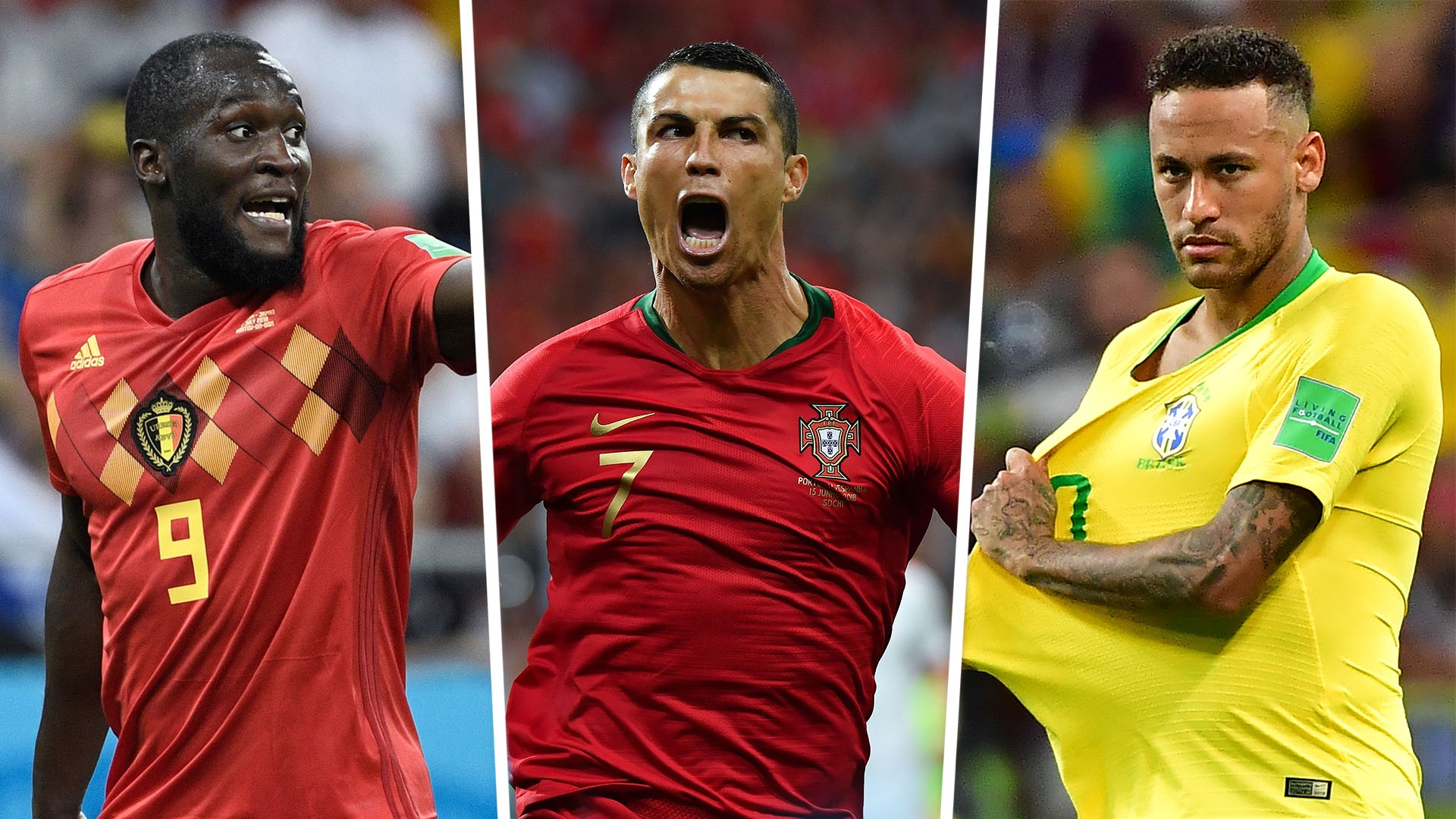 Cristiano Ronaldo may not have set another world record transfer fee with his move from Real Madrid to Juventus, but the Portuguese sensation has shown his value has only increased with age.

The 33-year-old's move to the Serie A side for a total of €100 million with €12m in add-ons tops the then-record €94m fee Madrid paid to sign him from Manchester United nine years ago.

The €100m barrier has been broken several times since he moved to the Spanish capital as the likes of Gareth Bale, Paul Pogba, Neymar, Ousmane Dembele, Kylian Mbappe and Philippe Coutinho went on to smash through it.

But Ronaldo's latest switch puts him back near the top when it comes to cumulative transfer fees, with only Neymar's €222m switch to PSG keeping him off the all-time No.1 spot.

*Disclaimer: Add-ons, bonuses and incentives have all been included in determining the fee for each transfer

Given the rate at which transfer fees seem to be rising, Ronaldo might not be able to hold on to his place for too long. The Mbappe's mega-move to PSG puts him just €41m behind the Portugal icon, but the young France star has already been highlighted as a potential successor at Madrid.

After making his dream move to Barcelona for a fee that could rise to €160m, Philippe Coutinho is not far behind Mbappe, and he is joined in the top 10 by Camp Nou team-mate Dembele, for whom Barca splashed out an initial €105m which could rise to €145m.

Angel Di Maria, the Argentine winger who, in the space of a year, flopped at Manchester United for €74.6m before then linking up with Paris Saint-Germain for €61.6m, sat top of the list last year, but the recent splurges across Europe have knocked him down a few spots.

Given his age (36) and, perhaps more importantly, his agent (Mino Raiola), it is hardly surprising that Swedish striker Zlatan Ibrahimovic is in the table, thanks in no small part to his whopping - but unsuccessful - €69.5m transfer from Inter to Barcelona in 2009.

Elsewhere, Gonzalo Higuain's €90m switch from Napoli to Juventus in 2016 is primarily responsible for the forward's place in the top 10. If he leaves Juventus following Ronaldo's arrival as many in Italy are predicting, it could propel him higher up the top 10.

In 2017, Nicolas Anelka, Juan Sebastian Veron and Hernan Crespo - three men who enjoyed peripatetic careers - were still high up, but there is a completely fresh and modern look to the list now.