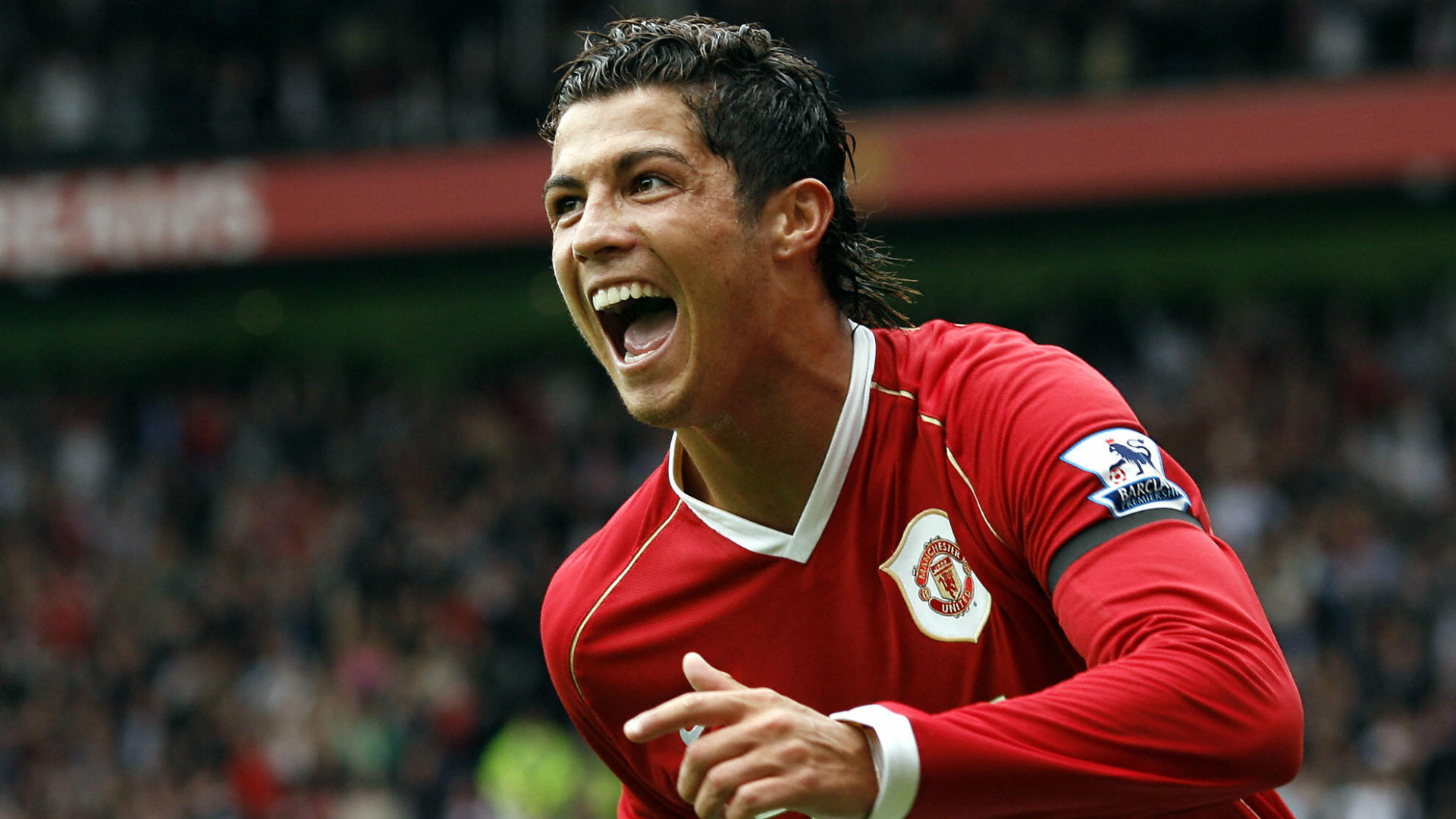 Cristiano Ronaldo has been favoured over David Beckham to fill the right-wing berth and No.7 shirt in Paul Parker’s Manchester United dream team.

The Red Devils have seen an enviable collection of world-class talent grace their books during the Premier League era, making any selection of the cream of that crop no easy task.

Parker has had a go at narrowing down the field, having made 146 appearances for the club during his playing days.

Beckham was only a starry-eyed academy product when he was at Old Trafford, with the pair often sharing car rides to their native London during breaks from playing commitments, but the former England captain has been overlooked by a former colleague in favour of a man who has gone on to collect four Ballon d’Ors and set various records in the art of goalscoring.

Parker told ESPN FC on the choice between Beckham and Ronaldo: "David was a nice young man back then, and you could tell that he would go a long way.

"He would become a very good player, who maximised every ounce of his ability to carve out an impressive career.

"But in his position at wide right in my best-ever Man United team from the Premier League era, I've had to go for Cristiano Ronaldo. He was great when he left United, and would become even better at Real Madrid. He's a player I wouldn't ever want to play against as a full-back."

Parker says he would make Roy Keane the captain of a star-studded side, while Eric Cantona is backed to fill a playmaking post after edging out free-scoring frontmen such as Ruud van Nistelrooy to take his place in the team.

"Even though he wore No.7, Eric played in that No. 10 role, and could also go up top. He could do everything," Parker said.

"Eric wasn't lazy. He would run behind, drop off, come into the deep areas and take the ball off defenders because he believed he could do everything. And nine out of 10 times, he could.

United will be hoping to see members of their class of 2017 become club icons of the future, with the likes of David de Gea, Paul Pogba and Romelu Lukaku being relied upon to deliver the goods and emulate the achievements of those before them who helped the club to 13 Premier League titles.