The 2016 Ballon d'Or and Best Player winner has edged out his Barcelona rival in terms of endorsements, with Neymar and Gareth Bale making the top 30

Cristiano Ronaldo edged out eternal rival Lionel Messi once again on Monday evening as he collected FIFA’s Best Men’s Player award, with that prize added to the Ballon d’Or he received back in December.

The Real Madrid superstar - who also tasted Champions League, Club World Cup and Euro 2016 glory with club and country last year – beat Messi to both of the prestigious personal titles, with the Barcelona forward having to make do with second place.

Ronaldo: The Best? That's me

That is a standing the Argentine also holds when it comes to the marketability of world football’s leading lights.

Once again, Ronaldo leads the way. 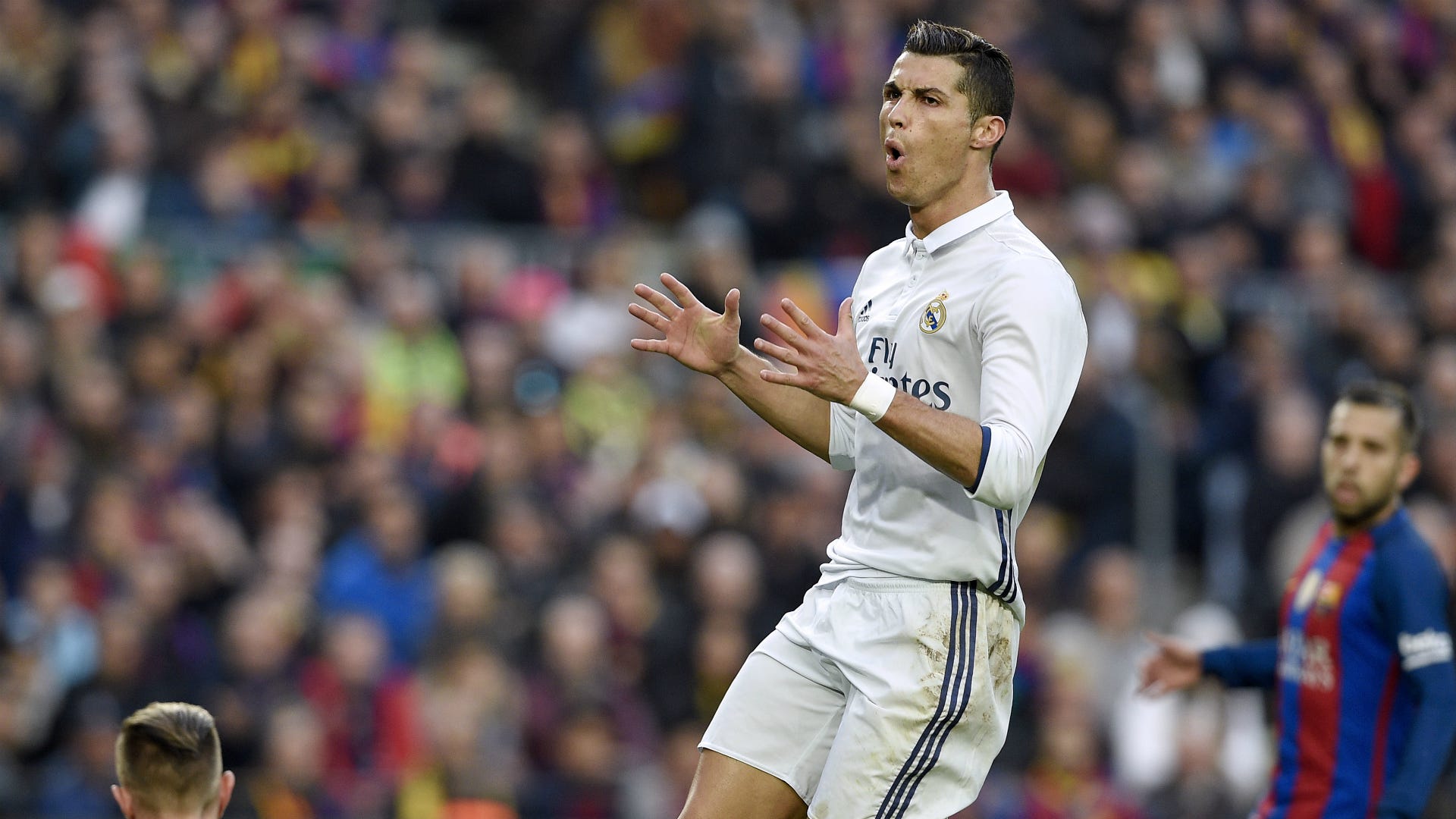 The Portuguese superstar is one of only four footballers to make the top 30 of the Sports Marketing Power List compiled by researchers at London School of Marketing.

The 31-year-old pulled in £26.2 million away from the field in the last calendar year courtesy of sponsorship agreements with Nike, Tag Heuer and Herbalife.

Those healthy returns place the iconic duo ahead of the rest of the football field, with Barcelona ace Neymar making £18.9m and Real Madrid forward Gareth Bale £9m.

Ronaldo and Messi only sit eighth and 11th respectively, though, on the list of the most marketable personalities in sport. 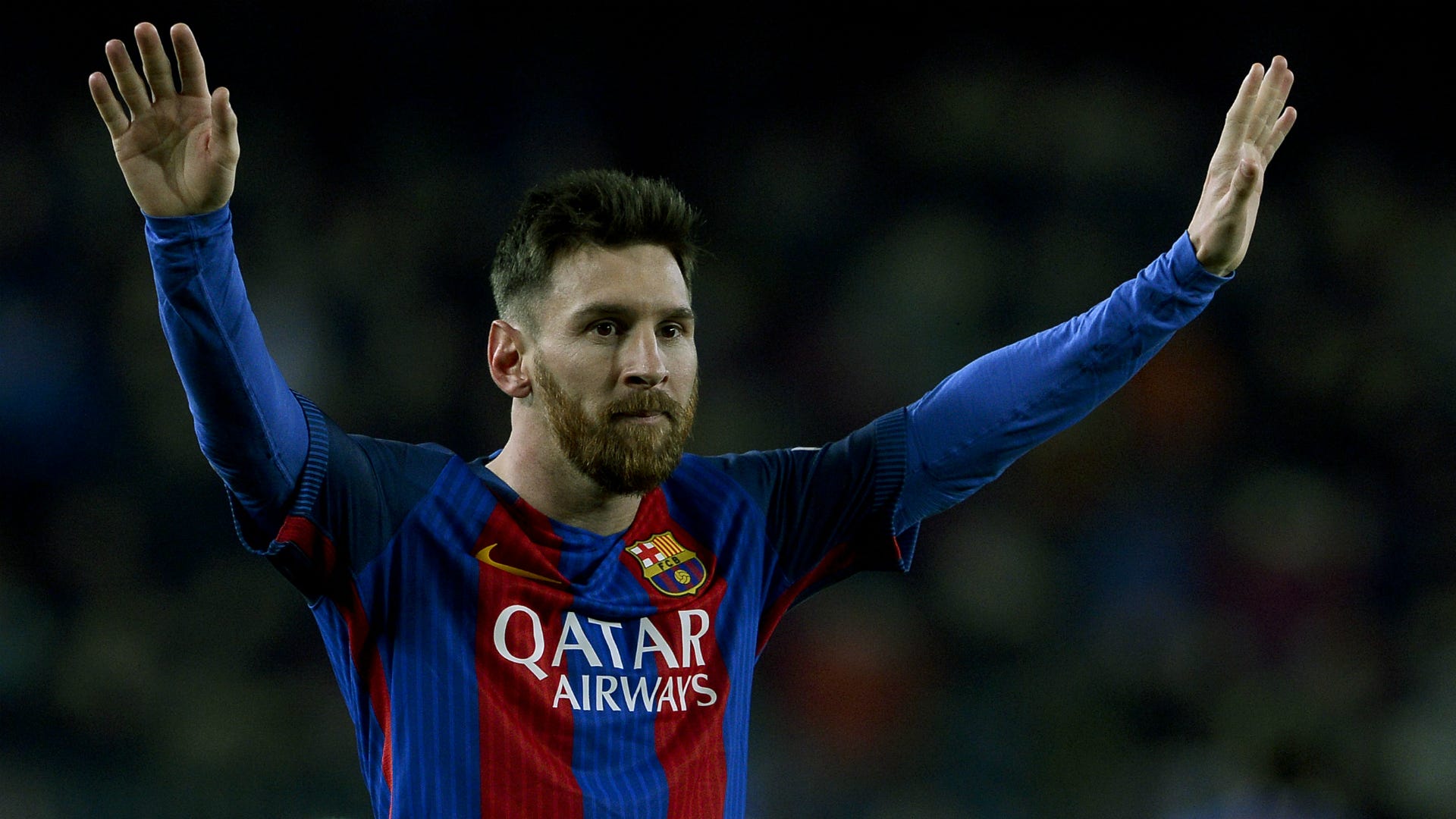 Roger Federer, the winner of 17 Grand Slam titles, tops the chart on £49.2m, just ahead of NBA superstar LeBron James of the Cleveland Cavaliers.

Ronaldo is not too far adrift of the top five – with Durant currently perched in fifth spot – and his exploits over the course of a productive 2016 will have helped to make him even more appealing to potential sponsors.

He can expect to have Messi breathing down his neck, but given that the pair have spent the best part of a decade competing alongside each other on the grandest of stages, Ronaldo should be well accustomed to that by now!