A pair of Richarlison headers handed Tottenham a 2-0 win against 10-man Marseille in the Champions League on Wednesday.

WHAT HAPPENED? Antonio Conte's side made hard work of their opening Champions League game of the season but ultimately got the job done. Richarlison showed exactly why he should be a regular fixture in the Tottenham starting XI with two brilliant headers to win the game.

THE BIGGER PICTURE: Despite another victory, Spurs still need to improve. They didn't come close to breaking the deadlock prior to the opening goal and had it not been for the red card, they may not have earned all three points. At home, Conte expected better from them.

ALL EYES ON: Richarlison was the hero on his very first appearance in the Champions League. His winning goals will only further endear him to the adoring Tottenham fans. 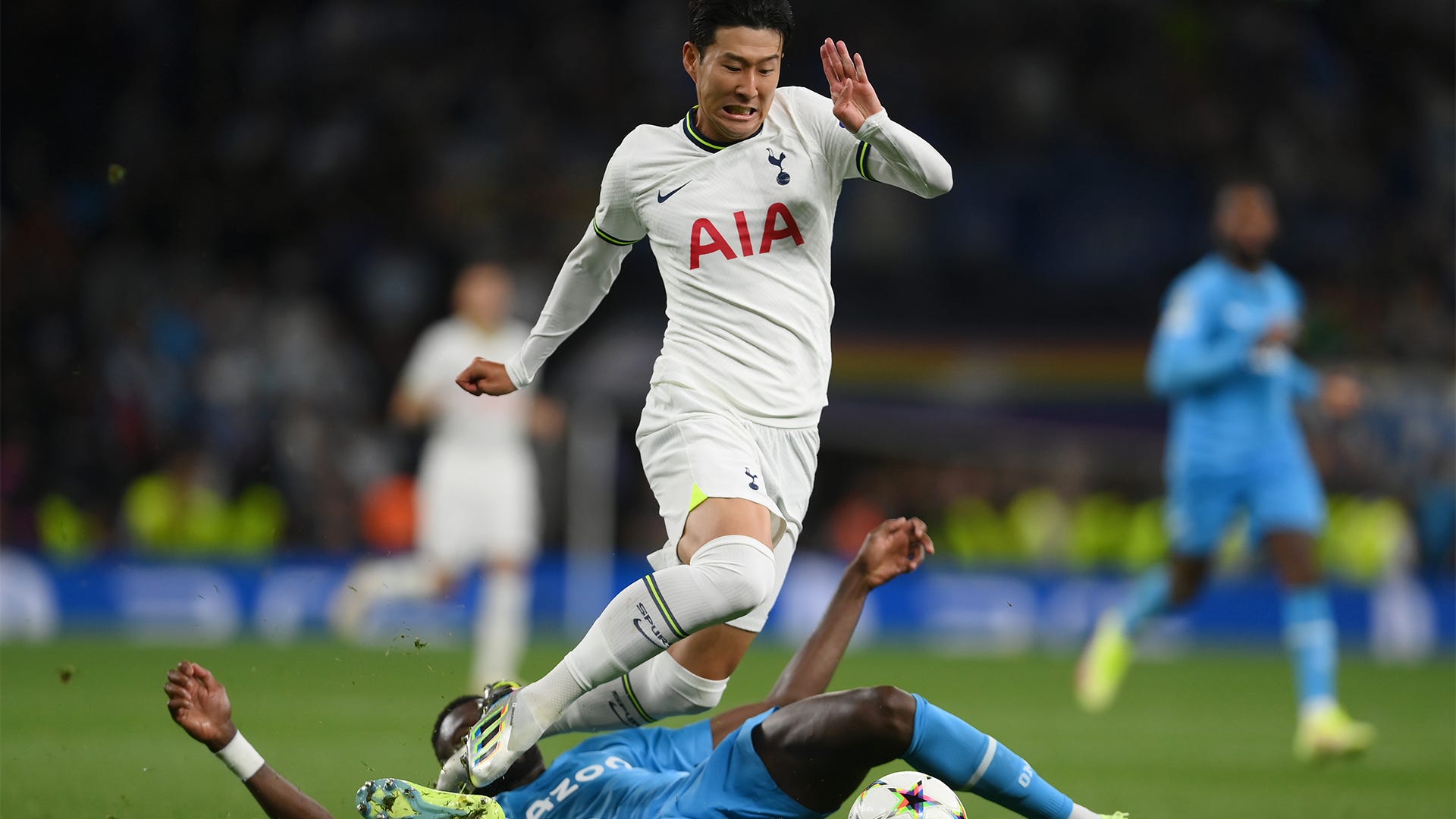 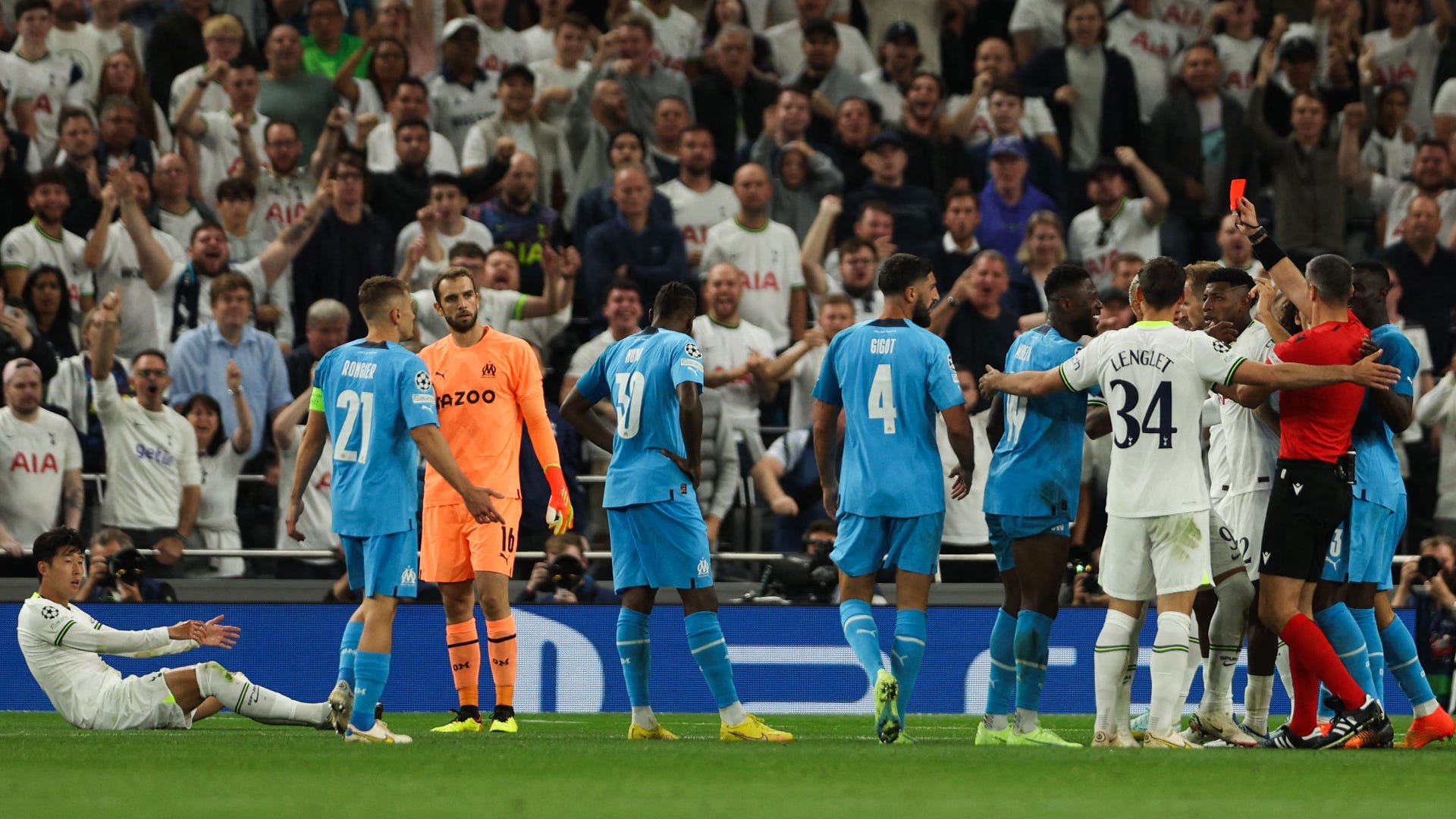 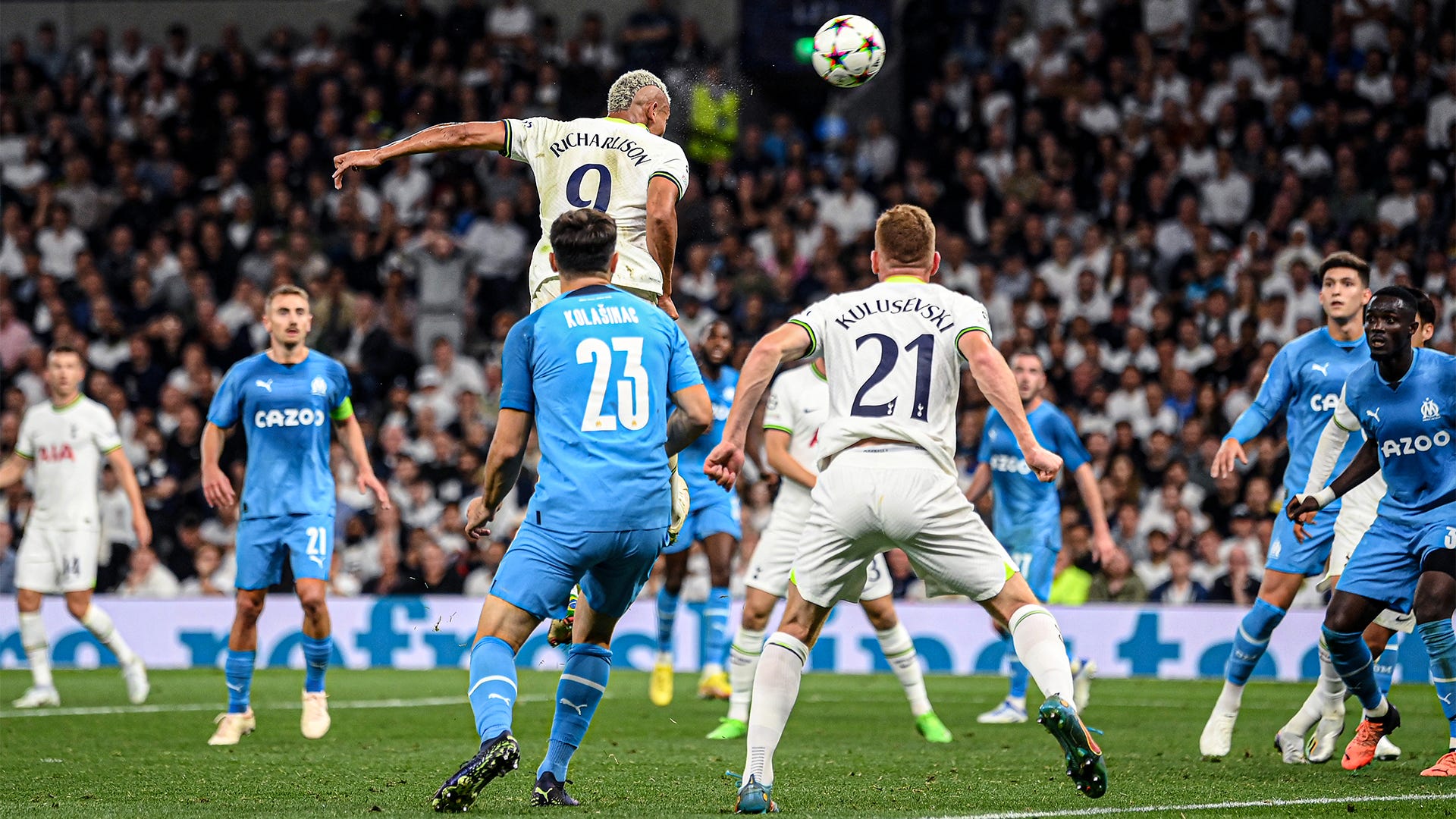 A truly forgettable first half in North London.

But at least there was a familiar face in the away end. 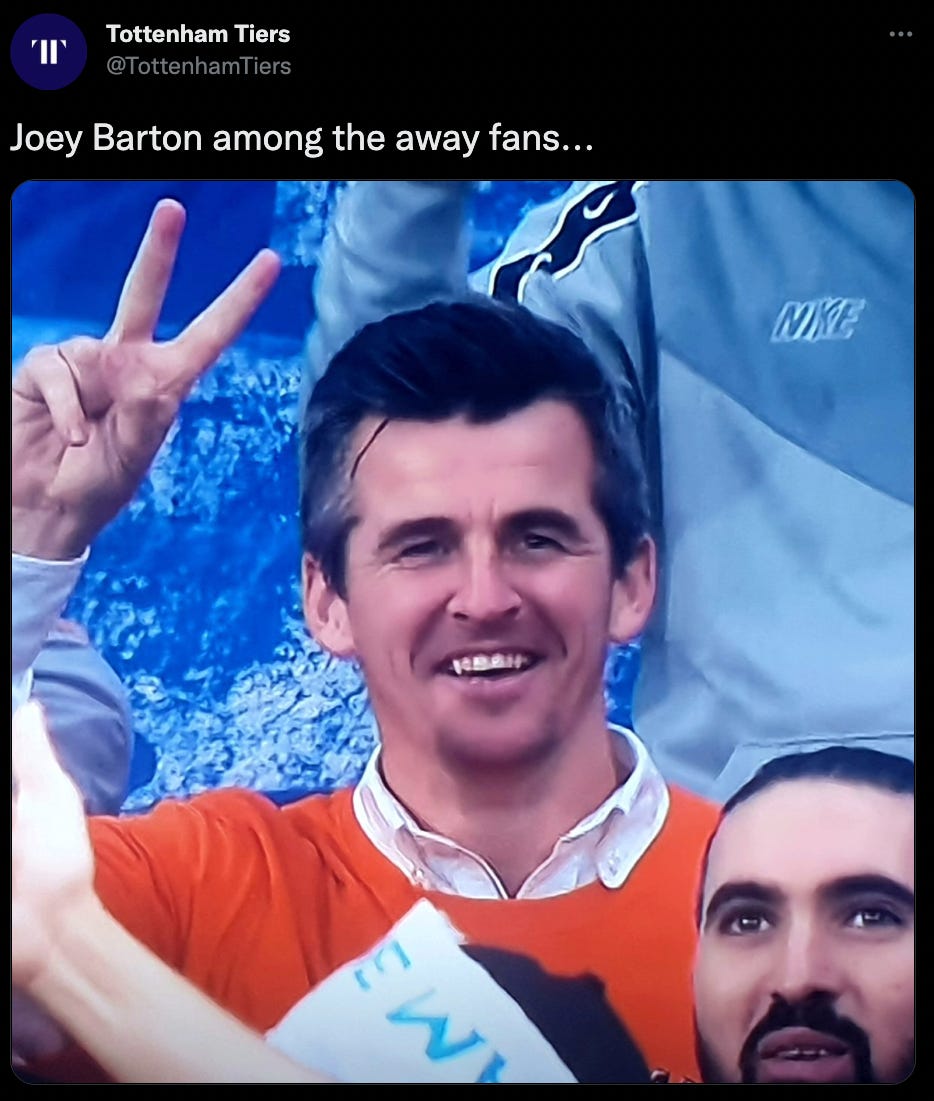 For 70 minutes, Spurs didn't even come close to a breakthrough...

But Richarlison was determined to help his side over the line! 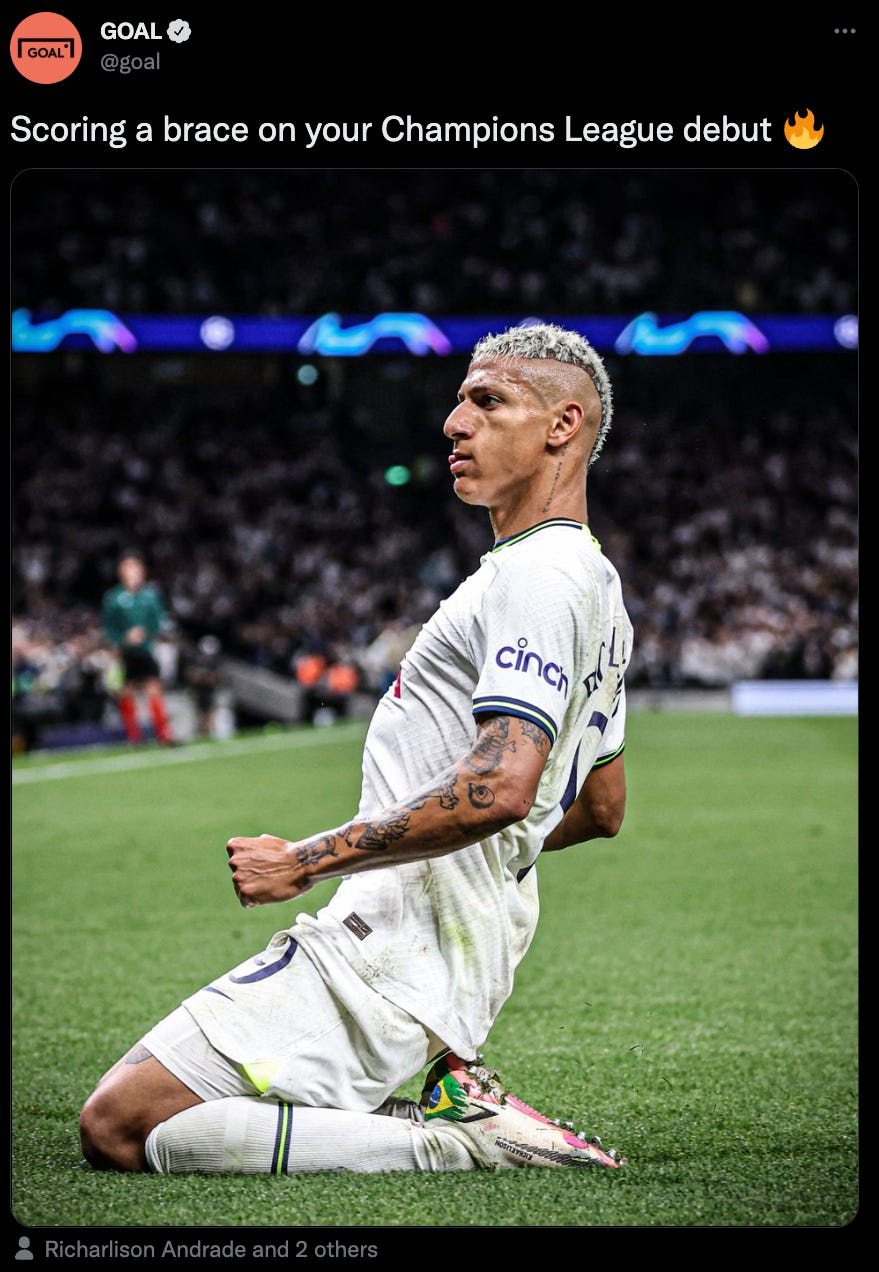 WHAT NEXT FOR TOTTENHAM? Spurs face a tough trio of fixtures before the majority of their players head off for the international break at the end of the month. On Saturday, they face Manchester City before a midweek trip to Lisbon against Sporting CP precedes a Premier League clash against Leicester.

Is this the start of something special at Spurs for the Brazilian?