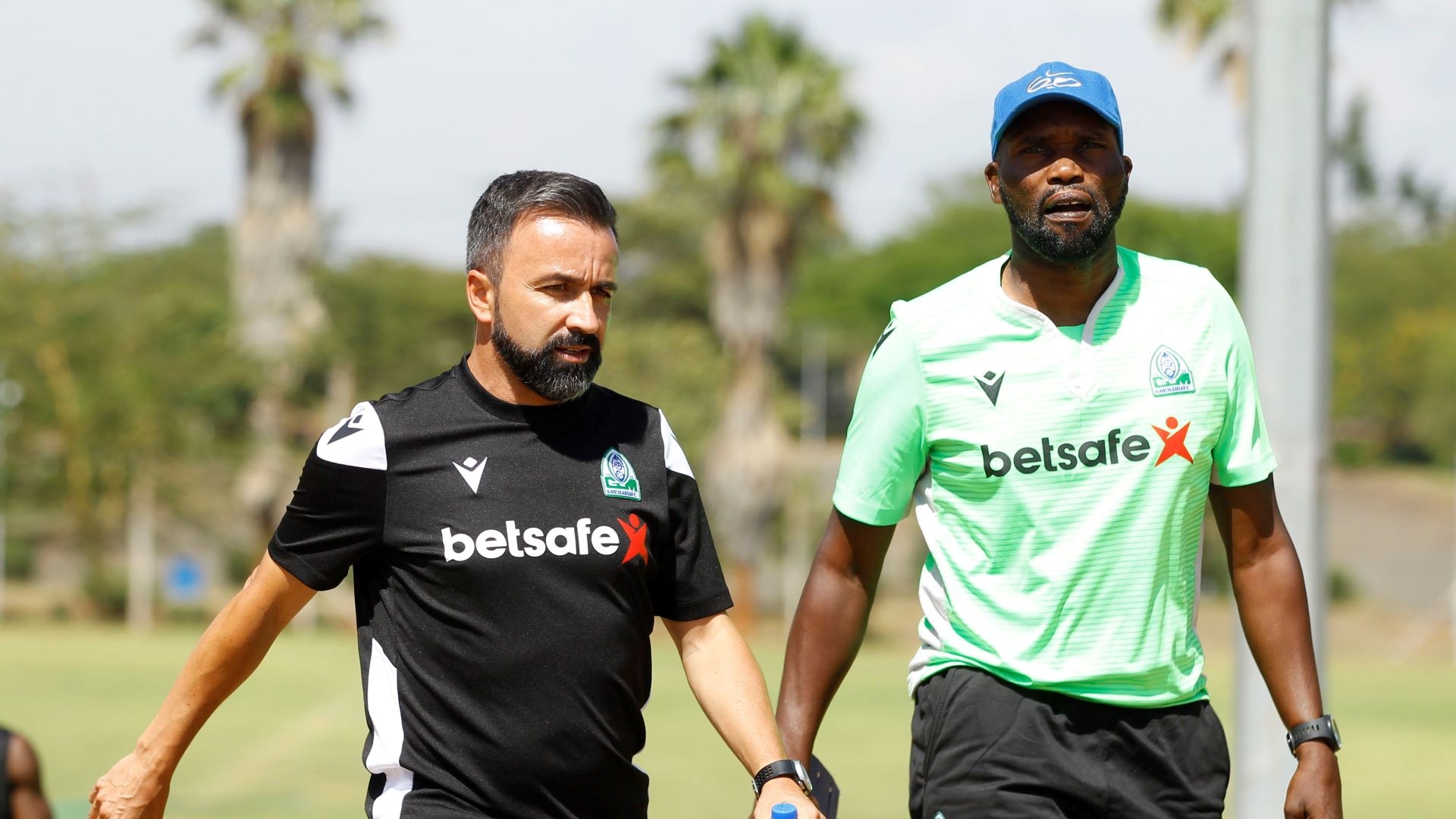 After the Portuguese tactician left, K'Ogalo will be under Omollo until the end of the season before the position is filled with a permanent occupant

Football Kenya Federation Premier League side Gor Mahia will look for a foreign head coach to take over at the start of the 2021/22 season.

Goal understands the club's hierarchy has unanimously endorsed the idea of appointing a tactician from outside to steer the club which will be participating in the Caf Confederation Cup. Gor Mahia and Manuel Vaz Pinto entered into a mutual agreement to part ways a few days ago, leaving the club under Sammy Omollo, who deputised for the Portuguese coach.

"The idea of going for foreign experience is supported by the majority of the key decision-makers of the club," a source privy to the agreement told Goal.

"We have experienced great successes with coaches from outside and that does not mean we do not respect our local talents. Any time we appoint a foreign coach, we must ensure the technical bench consists of Kenyans who understand the club and its traditions. Local deputies have always helped their foreign counterparts settle fast and transition without so many problems.

"We can not say all the success we have witnessed before can be credited to the foreign coaches. No, our Kenyan coaches have always played critical roles because they understand the league deeper, they can converse with the players with ease given their understanding of Kiswahili and they also understand our rivals far better.

"But you know, Gor Mahia are a big club that has always competed against big African rivals and in that regard, we will go for coaches who bring something that we might not get in the local market.

"We had Frank Nuttall who won the league with a great record, Dylan Kerr, Hassan Oktay, and Steven Polack all came and lifted the league title. Vaz Pinto came and, despite the challenges we were facing as a club, managed to win the Shield Cup against an AFC Leopards side that was fairly strong compared to the previous teams."