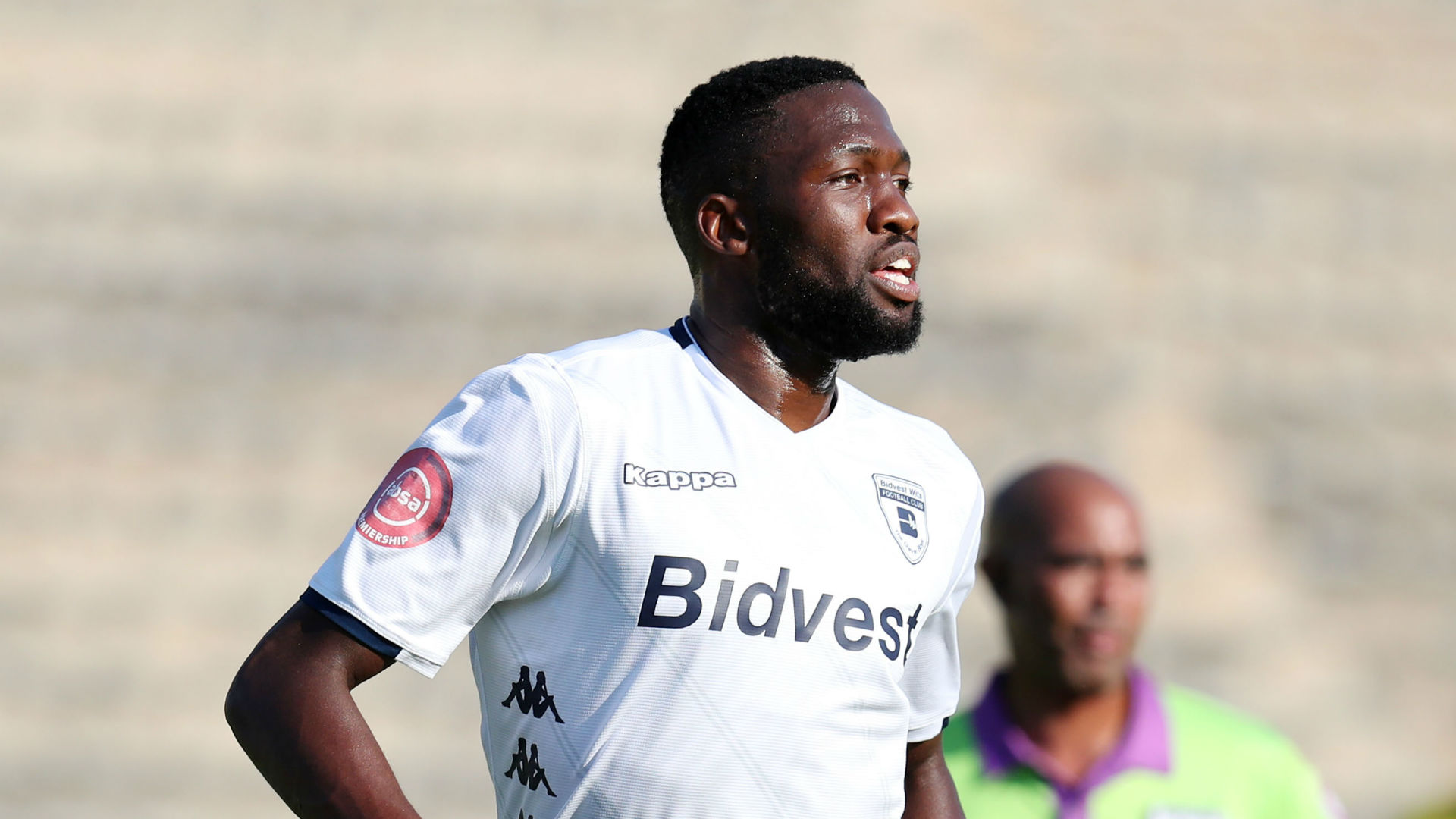 SuperSport United coach Kaitano Tembo says he is “looking forward to working with” Buhle Mkhwanazi who is training with the club.

Mkhwanazi is a free agent after leaving the now-defunct Bidvest Wits at the end of the 2019/20 season.

In his search for a new home, the 31-year-old has landed at SuperSport but no deal has been struck as yet.

“Ja, look Buhle is training with us and I think he’s been doing very well,” Tembo told iDiski Times.

“He’s a clean-living professional. And I was even surprised, when I saw him in training, you know, for someone who hasn’t played for a year, he looked in good condition. He is an experienced campaigner as well as a Bafana Bafana international.

"So we are looking for someone who can come in and help our young players like Keagan Phillips, who’s only 20, Luke Fleurs who’s only 21, Thatayaone Ditlhokwe, who’s only 22, to give them guidance and direction which we really lacked last season. So, I just hope everything goes well, and I'm looking forward to working with him.”

Mkhwanazi was rumoured to be a target of former Chiefs coach Gavin Hunt who had worked with him at Bidvest Wits.

After returning coach Stuart Baxter went on to sign players who were targeted by Hunt, it was expected that Mkhwanazi would also end up at Naturena.

With Chiefs having signed Njabulo Ngcobo from Swallows FC, chances are now slim that Mkwanazi will sign for Amakhosi.

The chance of him being signed by SuperSport looks brighter following the departure of centre-back Grant Kekana who joined Mamelodi Sundowns during this transfer window.

Kekana became the second SuperSport central defender to leave within a year without replacement after Clayton Daniels also left for Maritzburg United.

This leaves Tembo desperate for an experienced defender to guide his inexperienced set-up at the back.

If Mkhwanazi is given a contract by SuperSport, he would become their first signing of this pre-season.