Renedy Singh: SAFF Championship win shows that India are still the dominant force in the region 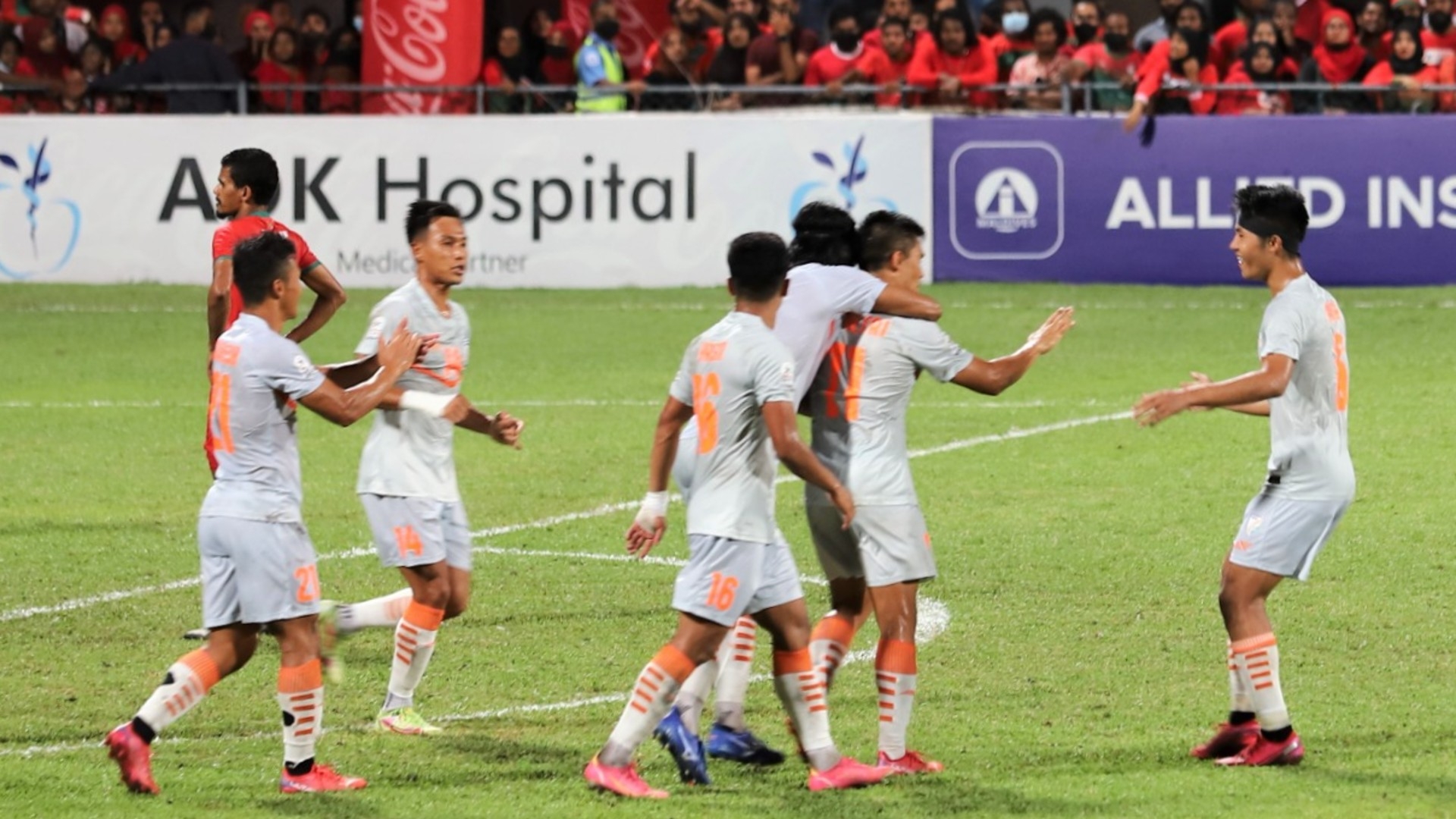 The former player believes that with more matches from next season, India will further improve...

It was a convincing 3-0  win by the Indian football team against Nepal in the SAFF Championship final which helped them reassert their authority against their neighbours. India's supremacy had come under the scanner after a dull start to the tournament but their display in the last two matches cleared all doubts.

Former India footballer Renedy Singh was elated with the way India played against Nepal and believes that the margin of such wins would only grow bigger in the coming days.

What did Renedy Singh say?

"We absolutely dominated Nepal. We could have scored much earlier only if Sunil had kept the volley a bit low. In India, people were criticizing the team so much after the two games, but they peaked at the right time. It is the most important thing in a tournament like this.

"When you are playing against Bangladesh and Nepal, it will always be difficult to break them down. They don't come out and give spaces. Nepal were never a problem earlier for India. They have improved and so have Bangladesh. However, they were beaten formidably in the final and it once again shows that India are still the dominant force in the SAFF region," he stated.

Nepal gave more space in the second half

Renedy opined that after the first forty-five minutes Nepal felt confident and started growing out of their shell, and India made the most of it. It was within five minutes of resumption that the Blue Tigers raced to a 2-0 lead, courtesy of goals from Sunil Chhetri and Suresh Wangjam.

"I think in the first two matches India were shown too much respect, therefore it became difficult to break the opposition down. Whereas, Nepal thought that after a goalless first half they can open up and they got punished. Winning the SAFF Championship will boost the morale of the players.

"India were brilliant in the last two matches. They did not play many matches during the pandemic. Once the Covid gets over we need to get more matches. The Indian Super League (ISL) also will be having an extended calendar (from next year). Ultimately, the players must play for 10 months in a year, eight months at least," expressed the former Mohun Bagan player.

Renedy believes that India should now focus on perfecting the counter-attacking skill to be more offensive against higher-ranked teams.

"It is entirely different to play against Qatar. There we will be defending and attacking on the counter will be our weapon. You need different skill sets to do that. If we have to be more attacking then that is the way. Then you will also see that the margins of win will increase to 4-0 or 5-0 when we then play Nepal or Bangladesh.

"We have to try and get some matches before the AFC Asian Cup third-round qualifiers. Otherwise, it will be difficult. Although the players will be playing in ISL, I would like the team to at least play a couple of friendlies so that they can gel together," he concluded.