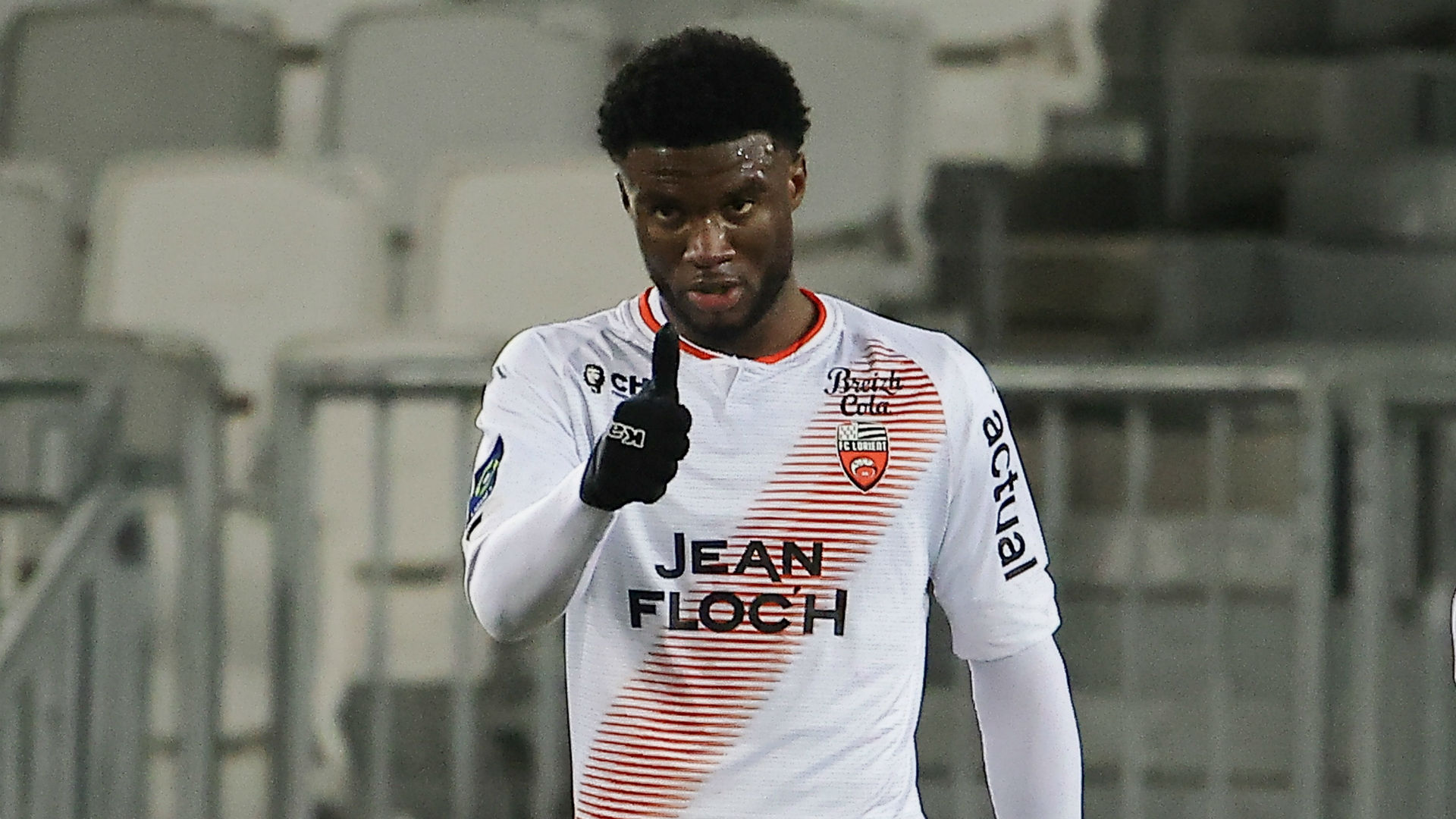 With the encounter at the Stade du Moustoir heading for a no winner, no vanquished note, the Nigerian forward, who has now scored in his last five league games, had the final say.

Lorient came into the clash buoyed by their 3-2 win over Dijon their last time out.

On Sunday, they took the lead in the 36th minute when Laurent Abergel charged forward from midfield to take advantage of a scramble on the edge of the visitors’ box to power past goalkeeper Sergio Rico.

In the closing stages of the first half, PSG were awarded a penalty by the referee after French defender of Senegal and Bissau-Guinean descent Houboulang Mendes dived in recklessly on Neymar and the Brazil international made no mistake from the spot.

Mauricio Pochettino’s men took the lead for the first time in the 58th minute as Neymar completed his double from the penalty mark after Mendes had fouled Mauro Icardi.

That goal woke the hosts from their slumber as Christophe Pelissier’s men levelled matters through substitute, DR Congo star Yoane Wissa, with ten minutes left to play after exchanging passes with Moffi.

The Nigerian settled the game in the 90th minute after surging through the PSG backline to beat Rico as the visitors were caught upfield chasing the winning goal.

Madagascar defender Jeremy Morel was in action from start to finish for Lorient, while his countryman Thomas Fontaine was not listed for action, nor was Togo's Josue Homawoo, Cote d'Ivoire's Stephane Diarra and Cameroon's Franklin Wadja.

Senegalese midfielder Idrissa Gueye was brought on for Leandro Paredes with nine minutes left to play.

The loss was Pochettino’s first since he replaced Thomas Tuchel. Also, PSG missed out on the opportunity to return to the top of Ligue 1 in place of Olympique Lyon.

Even at the win, the Merlucciidaes occupy the 18th spot having accrued 18 points from 21 games in the 2020-21 campaign. They would be aiming for their third straight win against Rennes on February 3.