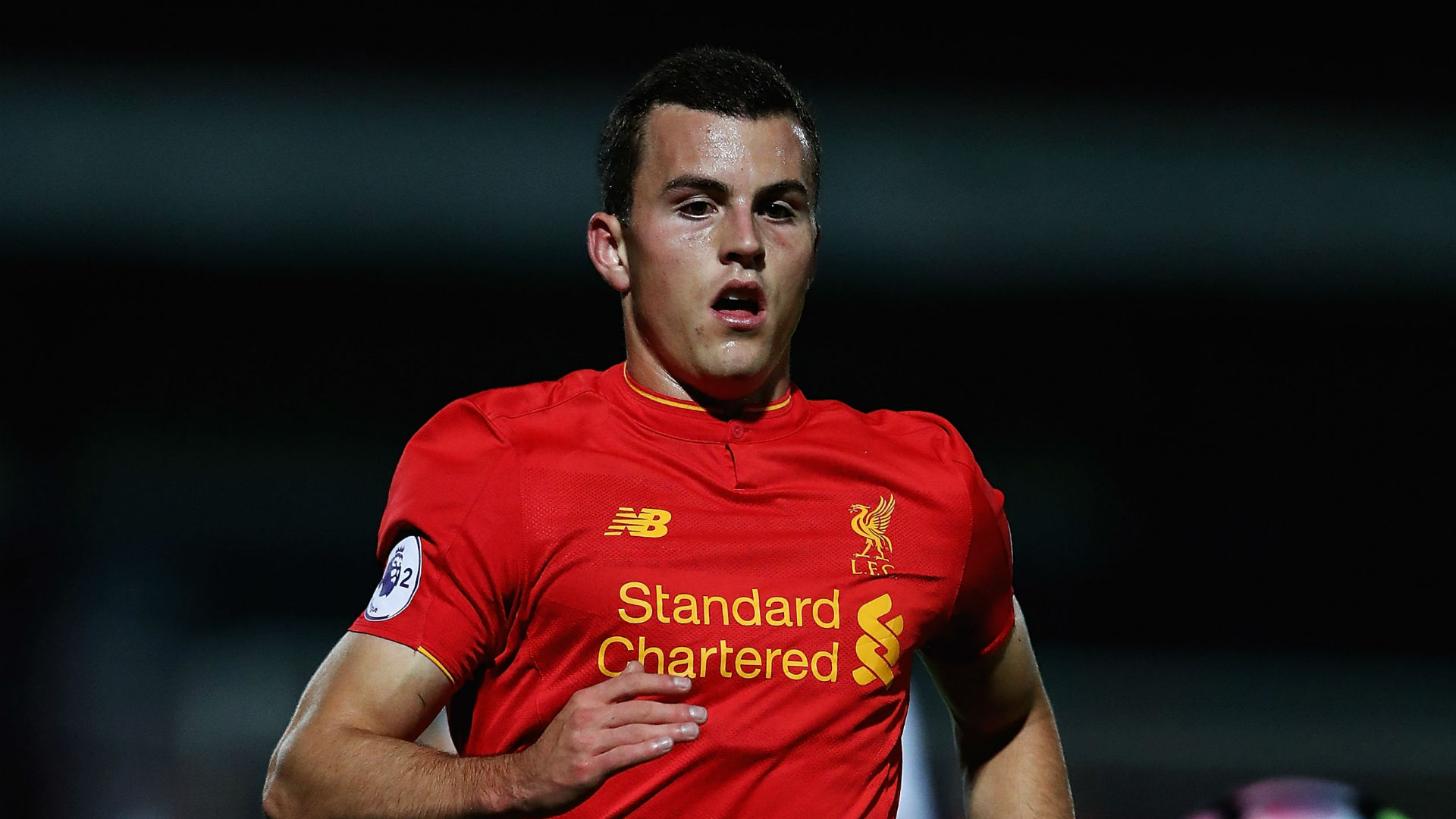 Real Salt Lake has announced the acquisition of midfielder-forward Brooks Lennon on loan from Liverpool for the 2017 season.

"Brooks is another in a long line of great stories from our academy," RSL general manager Craig Waibel said in a club release Monday. "They don’t all follow the same path, but we are proud to play a part in their development and get them on the field with Real Salt Lake. We’ve been following his development closely and to bring him back gives him a great opportunity to play first-team soccer."

With Liverpool, Lennon has mostly played for the club's U-23 side this season and has yet to represent the first team. HIs contract with the Reds expires at the end of the 2017-18 season.

Lennon is currently in camp with the U.S. U-20 side as it prepares for World Cup qualifying later this month.