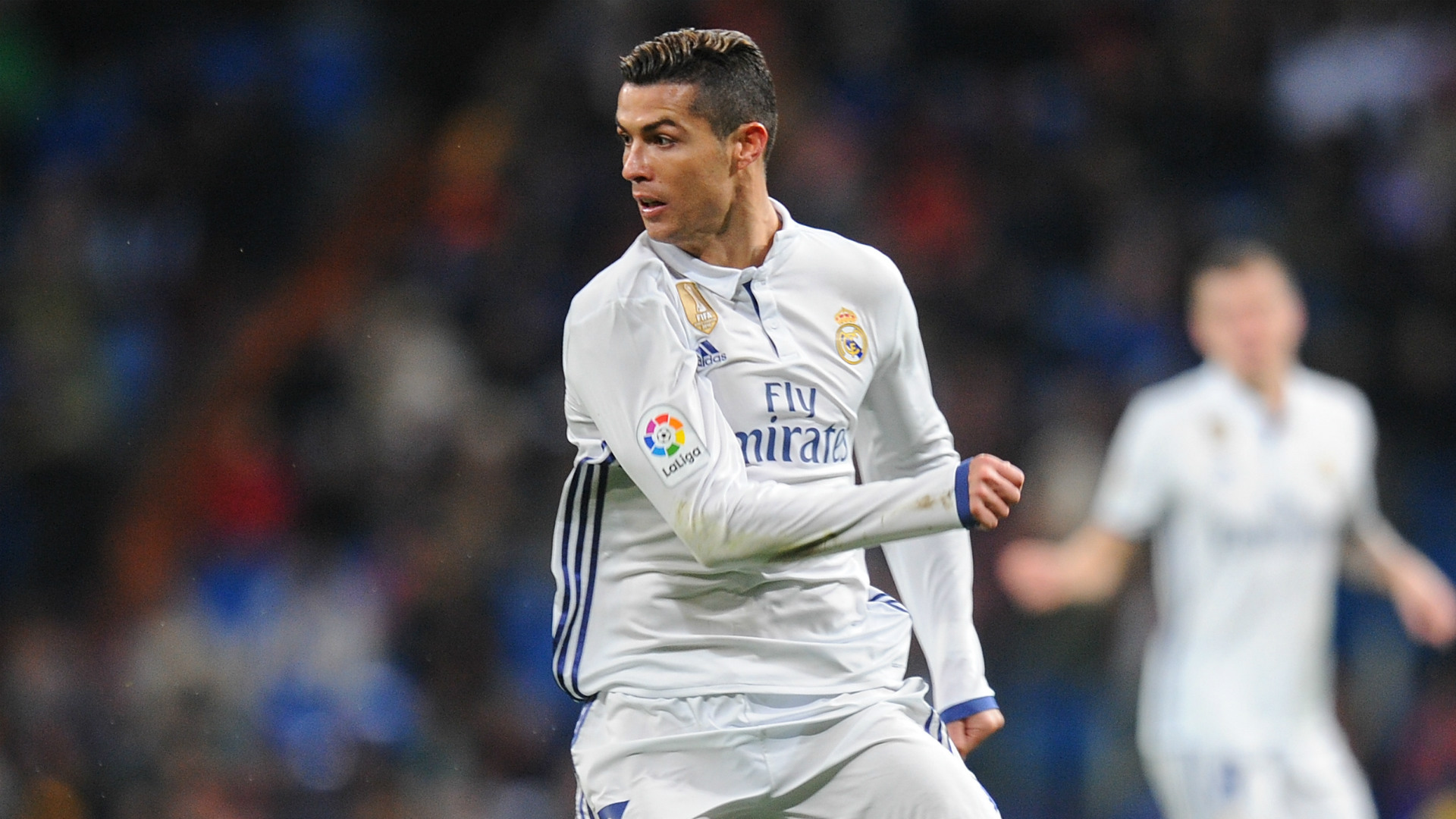 Real Madrid return to action in La Liga on Saturday in search of a win to dispel doubts and boost their title aspirations after back-to-back defeats in the past week.

Zinedine Zidane's side saw their impressive 40-match unbeaten run in all competitions come to an end last Sunday with a 2-1 loss at Sevilla in the Primera Division and also lost 2-1 at home to Celta Vigo in the Copa del Rey on Wednesday night.

Los Blancos remain on top of the table with 40 points from their 17 games, one ahead of Sevilla and two clear of Barcelona having played one fixture fewer due to their participation in the Club World Cup in December.

Pepe, Gareth Bale and Dani Carvajal are all still sidelined for Real Madrid and will miss Saturday's match at home to Malaga.

So too will James Rodriguez, who aggravated his calf problem last week and has been training alone ahead of this weekend's game, for which he will not be risked.

That means Isco could start. The Spain midfielder has recovered from his ankle injury and was on the bench against Celta Vigo, but is now fully fit.

Marco Asensio is also available, despite picking up a nasty knock on his arm which forced him off on Wednesday. The former Mallorca midfielder went to hospital after a clash with Facundo Roncaglia, but X-rays showed there is no fracture to his arm and he trained normally on Friday.

Fabio Coentrao is back too after missing the Celta match through injury.

Although Zinedine Zidane has a few players missing through injury for the game on Saturday, Real Madrid do not have any of their squad absent through suspension for the Primera Division clash at the Santiago Bernabeu.

Keylor Navas came in for criticism after Real Madrid's 2-1 loss at Sevilla and was dropped to the bench against Celta Vigo in midweek, but the Costa Rica goalkeeper will return to the team on Saturday.

In defence, there is likely to be another opportunity for Danilo as Dani Carvajal is sidelined through injury, with Sergio Ramos and Raphael Varane set to start in the two centre-back roles.

With Isco fully fit once again, the Spain midfielder may be utilised behind Karim Benzema and Cristiano Ronaldo, although Zidane could also call upon Lucas Vazquez against Malaga.

The midfield is at full strength, with Casemiro, Toni Kroos and Luka Modric all set to feature from the outset.

Malaga made a solid start to the season under Juande Ramos, but the Andalusian side are down in 13th place in the table following the departure of the former Sevilla and Tottenham coach.

Ramos left of his own accord after a 4-1 loss to Sevilla in December and new coach Marcelo Romero is still searching for his first win after defeats against Celta Vigo and Real Sociedad in La Liga and a 4-3 loss versus Cordoba in the Copa del Rey.

Miguel Torres, Federico Ricca, Weligton, Charles, Zdravko Kuzmanovic, Sandro Ramirez and Bakary Kone are all sidelined through injury, while Youssef En-Nesyri is away with Morocco at the Africa Cup of Nations and Diego Llorente is unable to feature on Saturday due to the terms of his loan from Madrid.

Real Madrid against Malaga kicks off at 16:15 CET at the Santiago Bernabeu and will not be televised in the UK due to an old broadcasting law prohibiting the transmission of live football matches between 14:45 and 17:15 GMT on a Saturday.