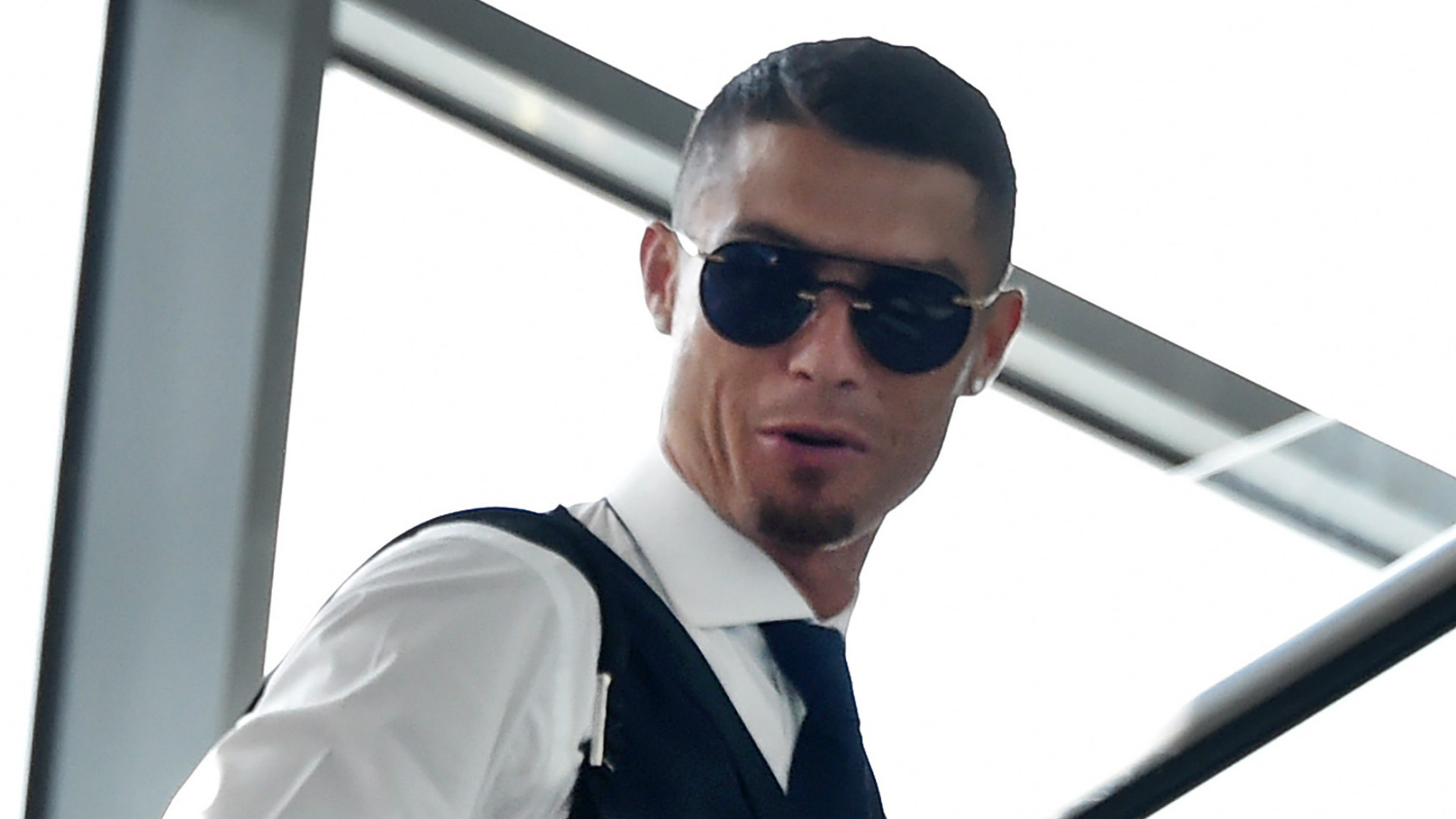 The Champions League holders expected to hold on to their star attacker despite recent rumours, but he is set to begin a new chapter in Italy

Real Madrid have been left shocked by Cristiano Ronaldo's decision to leave the European champions to join Juventus.

Goal can confirm the 33-year-old is close to completing a move to the Serie A side, having already reached an agreement over a four-year contract worth €30 million (£26.5m/$35m) per season.

Although the prospect of the Portugal star leaving the Santiago Bernabeu outfit has only increased since he indicated he wanted to leave after his side beat Liverpool to win a third consecutive Champions League final , those in charge at Madrid have only recently started to take it seriously.

But Ronaldo is closer than ever to leaving and the Bianconeri are confident of landing a player they tried to sign from Sporting CP when he was 18 years old, only to see the move collapse because Marcelo Salas, offered in exchange for him, rejected the move to Portugal.

However, the five-time Ballon d’Or winner has admitted before that he admired Juve as a child and felt the respect of the fans after scoring with a stunning overhead kick when Madrid visited the Turin team in the Champions League.

Ronaldo sees Juventus as the ideal team to enhance his global reputation as he aims to dominate another of Europe’s top divisions and compete for another Champions League crown to add to the five he has won with United and Madrid.

Furthermore, the Blancos captain feels a lack of protection at Madrid. Reports of his unhappiness first arose last summer when A Bola reported his desire to leave amid his issues with the Spanish tax authorities, which he has agreed to settle with a €18.8 million (£16m/$22m) payoff .

The situation got worse as Ronaldo had a rough start to the season while Madrid were constantly reported to be looking for replacements for him.

This week, Madrid had to release statements denying reports they had made offers for Paris Saint-Germain stars Neymar and Kylian Mbappe .

Although Ronaldo has often said he is open to staying at Madrid until the end of his playing career, his relationship with the club has deteriorated and prompted him to find the love he seeks in Italy.