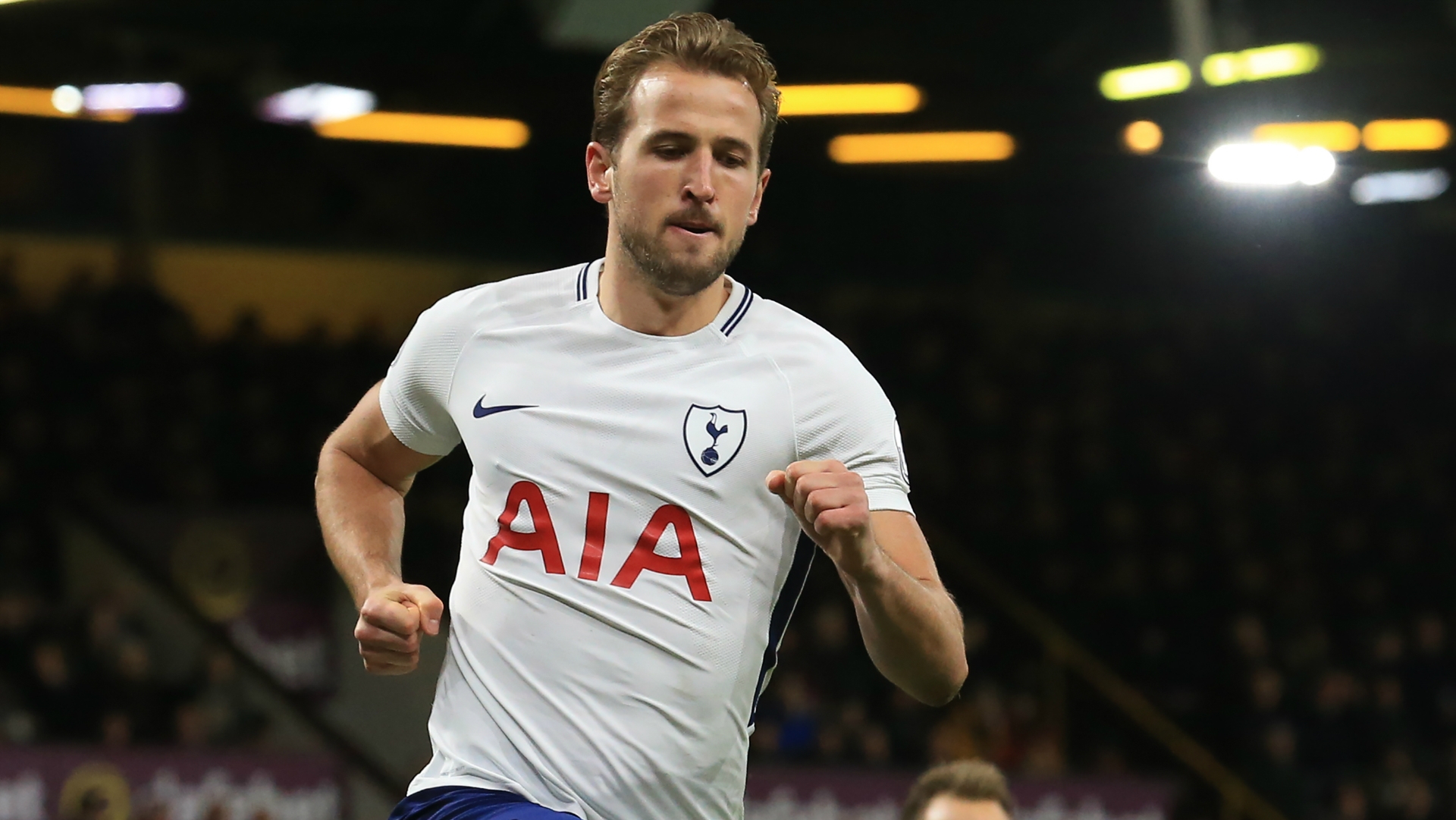 Real Madrid are set to bid €150 million plus Gareth Bale to sign Tottenham striker Harry Kane, according to Sport .

Los Blancos value Bale at around €50m, meaning their total bid would be somewhere close to €200m.

They could face competition from Manchester United for the England striker, however, with the Red Devils keen to bolster their own forward line.

Despite having the club reportedly being set to sign Athletic Club's Kepa Arrizabalaga, Madrid are still interested in bringing in the Belgian, with the report claiming that the 25-year-old is keen on a move to Madrid.

The Blues star spent time on loan with Atletico and his ex wife and children still live in the Spanish capital.

Real are set to sign another goalkeeper in the winter transfer window and Navas is subsequently considering a move away from the Bernabeu.

Pep Guardiola's side are willing to offer Navas a big contract in order to tempt him to Manchester, where he would provide competition for Ederson.

Liverpool will turn to Real Madrid midfielder Dani Ceballos to replace Philippe Coutinho should they lose the Brazilian to Barcelona, claim Diario Gol.

Ceballos has started only two of his six appearances in La Liga and been restricted to four Champions League cameos at Madrid since snubbing Barcelona to join the European champions from Real Betis in the summer transfer window.

The 21-year-old is not wanted by coach Zinedine Zidane, according to the Spanish outlet, and will look to leave soon if he is not given assurances that he will be given playing time at the Santiago Bernabeu, with the Reds heavily interested in him.

Aguero: Kane would have no problem at Madrid

Sergio Aguero doesn't believe that Harry Kane would have any issues playing for Real Madrid.

Kane has been the subject of several rumours linking him with a move to the Spanish giants, and the Manchester City forward doesn't think a player of his quality would have any issues at a top club.

Wolverhampton have overtaken Real Madrid to become the favourite to sign Valencia youngster Rafa Mir, according to the Daily Mail.

Wolves are expected to make a £1.8 million bid bid for the 6-foot-2 forward, who has scored 15 goals in 19 games for Valencia's reserve side.

Cristiano Ronaldo has handed his transfer demands to Real Madrid chiefs, with two goalkeepers part of the list, according to Diario Gol, via Daily Mail.

The Portuguese apparently does not believe that Kiko Casilla or Keylor Navas are of a good enough standard and wants two new players to replace them.

Ronaldo reportedly also wants more reinforcements in defence although he has apparently stated that he is happy with the current forward line in place at the Bernabeu.

Real Madrid are set to activate the Kepa Arrizabalaga's release clause and secure the signing of the Athletic Club goalkeeper, Marca reports.

Athletic are not interested in selling the 23-year-old Spain international, but the European champions will bypass negotiations with the Basque club by paying the €20 million required to trigger his clause and begin talks with the player.

Athletic will, however, make an attempt to persuade the shot stopper to snub Zinedine Zidane's side and remain at San Mames.

Kroos to be sold to Man United

Real Madrid are ready to offload Toni Kroos to Manchester United in an effort to help fund a sensational move for PSG star Neymar, according to The Express .

Madrid want Neymar to be the long-term replacement for Ronaldo, though the club will have to comply with FFP, and even the sale of Gareth Bale may not be enough to meet the regulations, with the German tabbed as the additional fall guy.

PSG and Manchester City are also being tabbed as potential buyers for Kroos.

Madrid to call off Hazard pursuit

Real Madrid are set to call off their pursuit of Chelsea attacker Eden Hazard, according to Marca .

Instead, Zinedine Zidane is planning on giving a chance to 23-year-old Marco Asensio as the club believes adding the Belgian would further hinder the Spaniard’s development.

In fact, the report states belief from the directors in Asensio is so high, they have stopped any further attempts to sign Hazard.

Mauro Icardi is stalling on signing a new contract at Inter as he waits on Real Madrid to make a move, reports AS .

The Argentine forward has starred in Italy again this season and has been heavily linked with a switch to Santiago Bernabeu.

What are your 2018 predictions? Goal's chief correspondent Peter Staunton believes it's possible that Neymar could break his own world record transfer fee with a switch to Real Madrid.