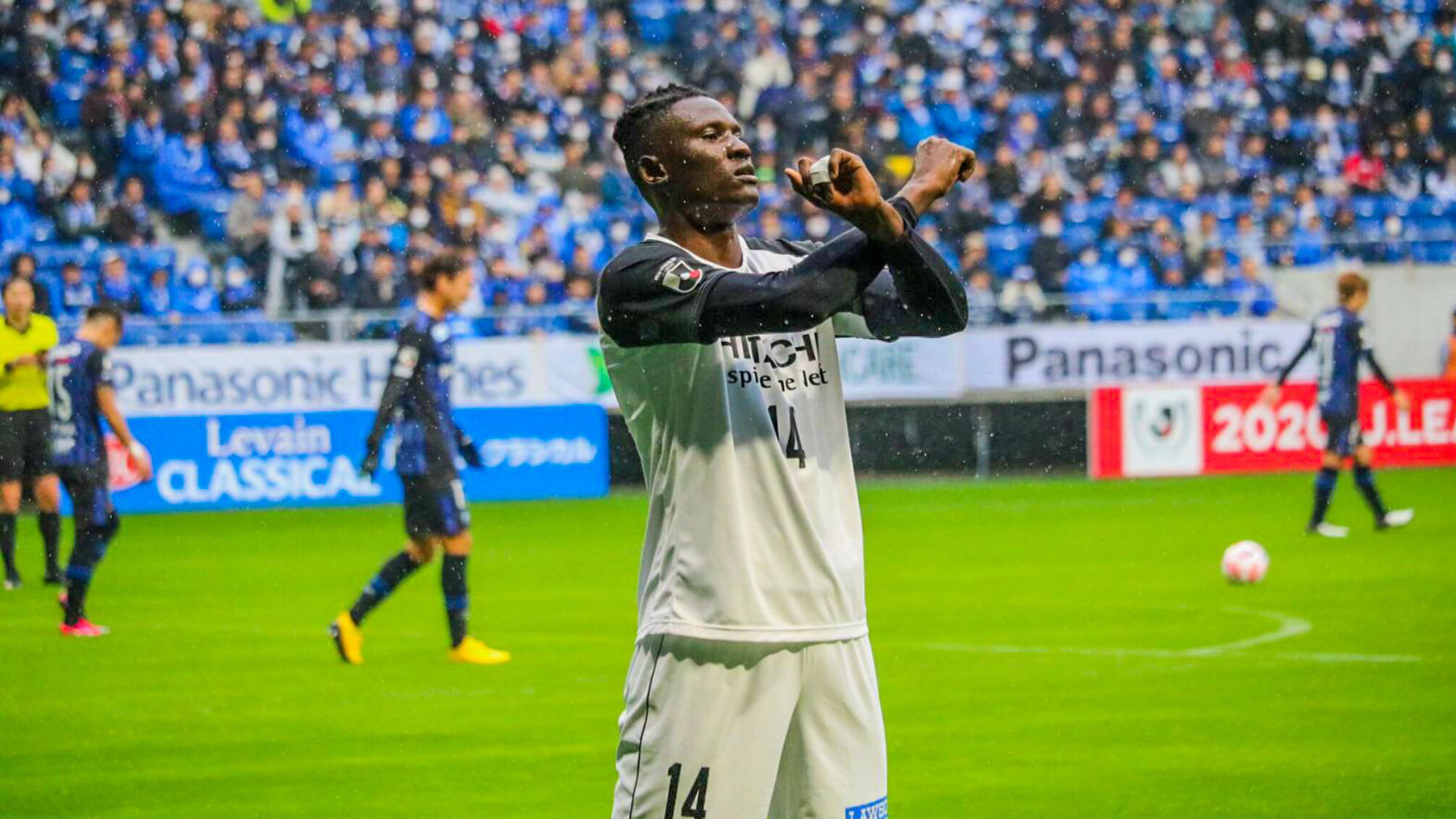 Kashiwa Reysol and Kenya's striker Michael Olunga has revealed how much of a step up in terms of pace and technique is required when playing against the best teams in the world, like Real Madrid and Barcelona.

Olunga spent the 2017/18 season in La Liga turning out for Girona FC and made just 14 appearances, scoring three goals during the loan stint.

He says facing the two giants was a big moment for him, but admitted how much more difficult it is to play against sides like that.

“You could see the level and quality of the game was more mature and the players’ ability in terms of technique; the tempo of the game was quite different and playing against teams like Real Madrid and Barcelona was a good thing for me,” Standard Sports quoted Olunga as saying.

The former Thika United and Tusker star's assertion contradicts his agent's statement a few days ago, where Idriss Isse said Olunga was frustrated by Girona although he had shown readiness to perform.

“[Michael] Olunga kept on trying but he was not treated fairly although he tried to prove his best by doing everything right. He was training well, sleeping well, eating well,” Isse told Wakeja Online TV in a recent interview.

“In training, everything showed he was capable but he did not get that opportunity.”

Olunga, who was key in Kashiwa Reysol's promotion bid last year, says he is keen to improve his goalscoring record for the club.

He scored 27 goals for the Japanese side last time out, emerging as the club's top scorer, and his season has started fairly well as he boasts of three goals so far.

“I am an optimistic player who always loves to outperform my previous record. I was looking forward to this season because I intended to produce more than what I did last year,” Olunga added.

The former Gor Mahia striker, like most footballers in the world, has been affected by the coronavirus-related suspension. He explains how he and his Reysol teammates are keeping fit away from each other.

“I just want to give it a good shot this year if we shall be able to resume. At the moment, things have stalled and we don’t know for sure when we are going to resume,” the star added.

“We cannot have activities involving five or more players. We have to try and figure out the best thing to do while working from home.

“We are yet to resume pitch training. We have been training from home through the exercises that the team has been sending.

“We are also using Zoom whereby we log in every morning to have a team work out.”

Olunga has become a fan favourite due to his goalscoring prowess and each time the towering striker scores, the fans would sing a famous Kenyan song 'Kenya Hakuna Matata' as a show of love.

“What matters is your sacrifice and effort because everybody is out there to see the outcome. I got confidence as the team believed in me from the Sports Director to the fans; everybody loved me,” he concluded.