Real Madrid all messed up after Shakhtar loss - Kroos 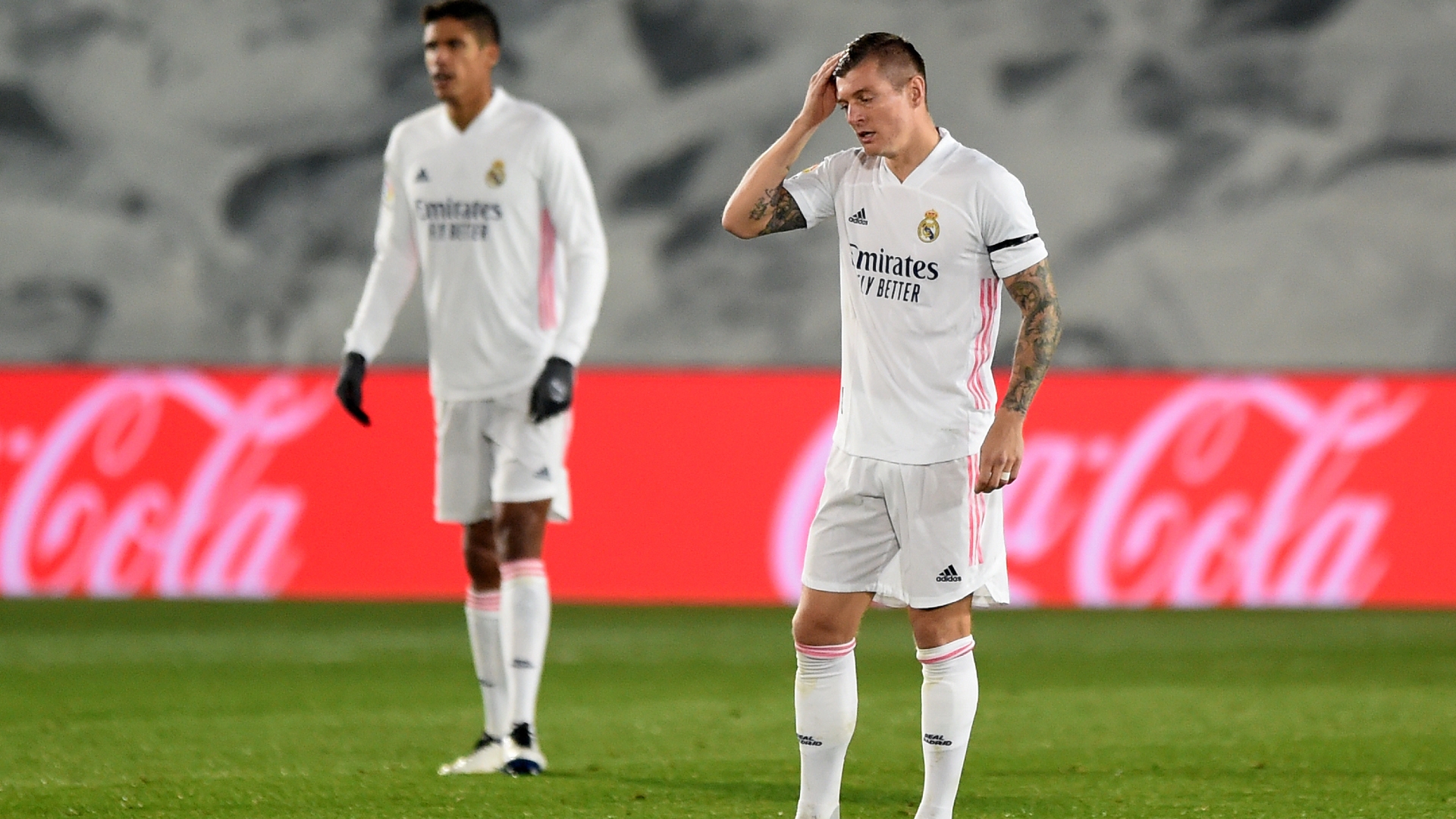 Toni Kroos has said Real Madrid are "all messed up" this season after they lost 2-0 to Shakhtar on Tuesday.

The defeat in Ukraine leaves the Spanish giants in danger of crashing out of the Champions League at the group stage.

Madrid, who have won just one of their last five matches in all competitions, are third in Group B and level on points with Shakhtar.

Kroos is aware that his side are struggling to get going this term and has admitted that his side's problems are mostly mental.

"It's all messed up, this season we're struggling to score goals," he said after the game.

"It's not a physical issue. I'm fine but when you lose it's all negative. We have to keep working and try to win the last game.

"If you are on a winning run you've obviously got more confidence than if you're losing - that's normal. As a team you feel better when you win, but we have to win again; continue working.

"It's tough to leave here with a 2-0 scoreline - at Inter we scored early and here it was nearly the same. Maybe we weren't quite as good but we did produce a good first half.

"Once you're 1-0 down everything costs you a bit more - then at 2-0 maybe we failed to believe totally that we could overturn it. We tried until the end though."

Luka Modric is refusing to give up on his side's quest to reach the knockout rounds despite their latest upset.

"There's still a game to go, we'll see what happens in Inter's match and see what we have to do in the last game," said Modric.

"Madrid have shown that when we need to win, we can do it, but we have to show it on the pitch because words aren't enough.

"When the opponent goes ahead we're not good, we lose confidence, and we don't play as we did before they scored. We have to change that, look for solutions to improve."