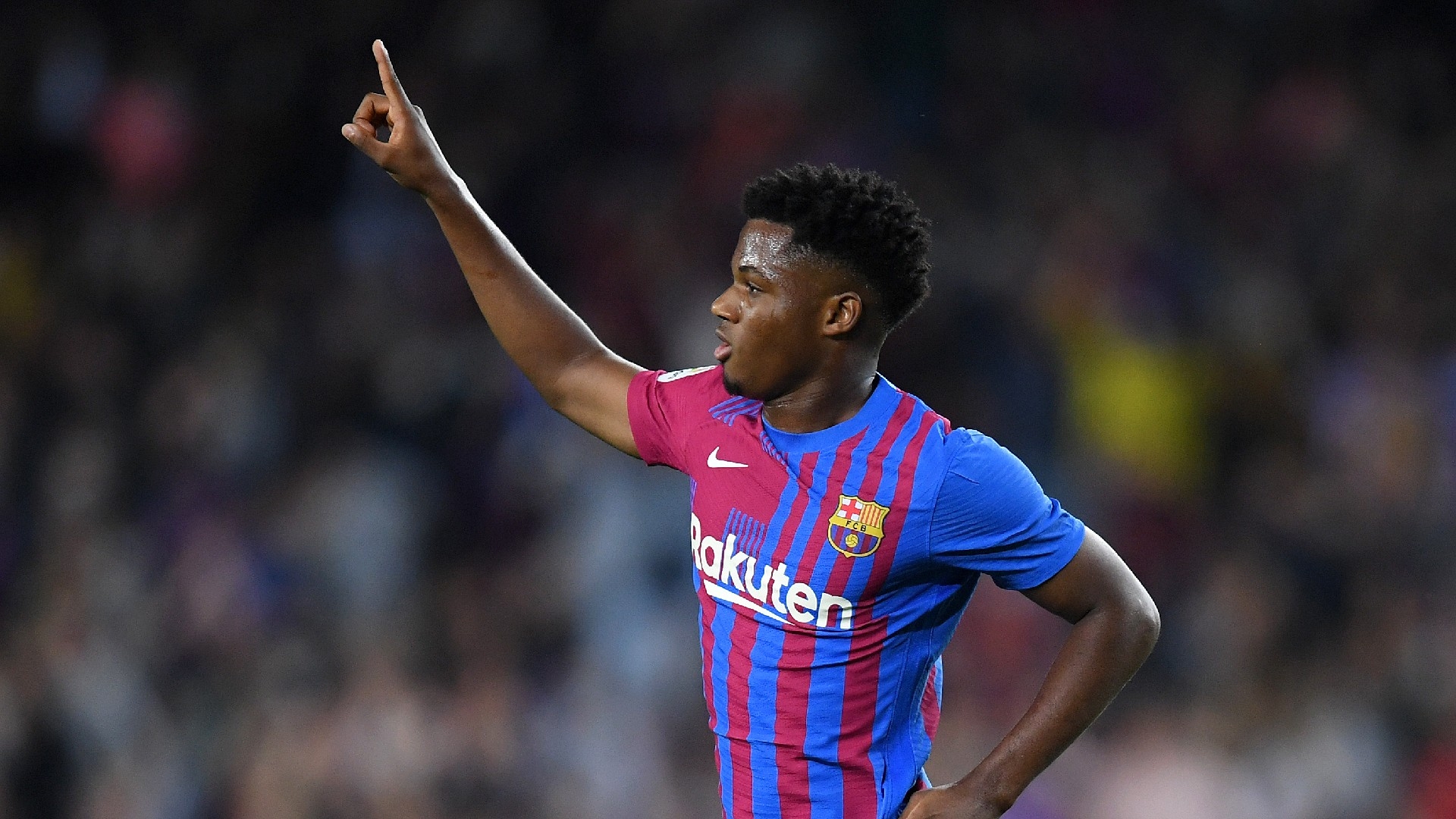 Barcelona travel to the Estadio de Vallecas on Wednesday evening to face Rayo Vallecano in La Liga with Ronald Koeman's men aiming to bounce back from the disappointment of losing the Clasico to Real Madrid on Sunday.

The Blaugrana come into the midweek round of fixtures six points behind leader Real Sociedad and are likely to be given a tough test by a Rayo side who have impressed on their return to the top flight.

The hosts have the best home record in the division this season winning all four of their matches in front of their own fans and boasting a +10 goal difference.

Sergio Aguero scored his first goal for the Catalans with practically the last kick of the game against Real Madrid on Sunday and the Argentine is offered at 4/1 (5.00) to net first in Vallecas.

Having not started the last two games Radamel Falcao is in line for a place in the starting XI and the Colombian can be backed at 13/2 (7.50) to break the deadlock.

Rayo are the second top scorers in La Liga with only Real Madrid bettering their total of 17 strikes this season and Iraola's team are an attacking and exciting outfit.

With talented wingers, a creative midfield and a born goal scorer in Falcao, Rayo will surely cause Barca some problems.

The visitors remain without Ronald Araujo, Pedri and Ousmane Dembele all of whom would almost certainly have started the game if fit, while Frenkie De Jong is also out meaning Barca look vulnerable.

Barca have kept just three clean sheets in their 12 competitive fixtures this term while Rayo have been rampant in front of goal and this should be an open game with goals and chances at both ends.

Both teams to score and over 2.5 goals is priced at evens (2.00) and looks like an unmissable bet in what should be an exciting encouter.

You can watch La Liga live on the go with your iPhone, iPad or Android device through your bet365 account.

All you need is a funded account or to have placed a bet in the last 24 hours to qualify.