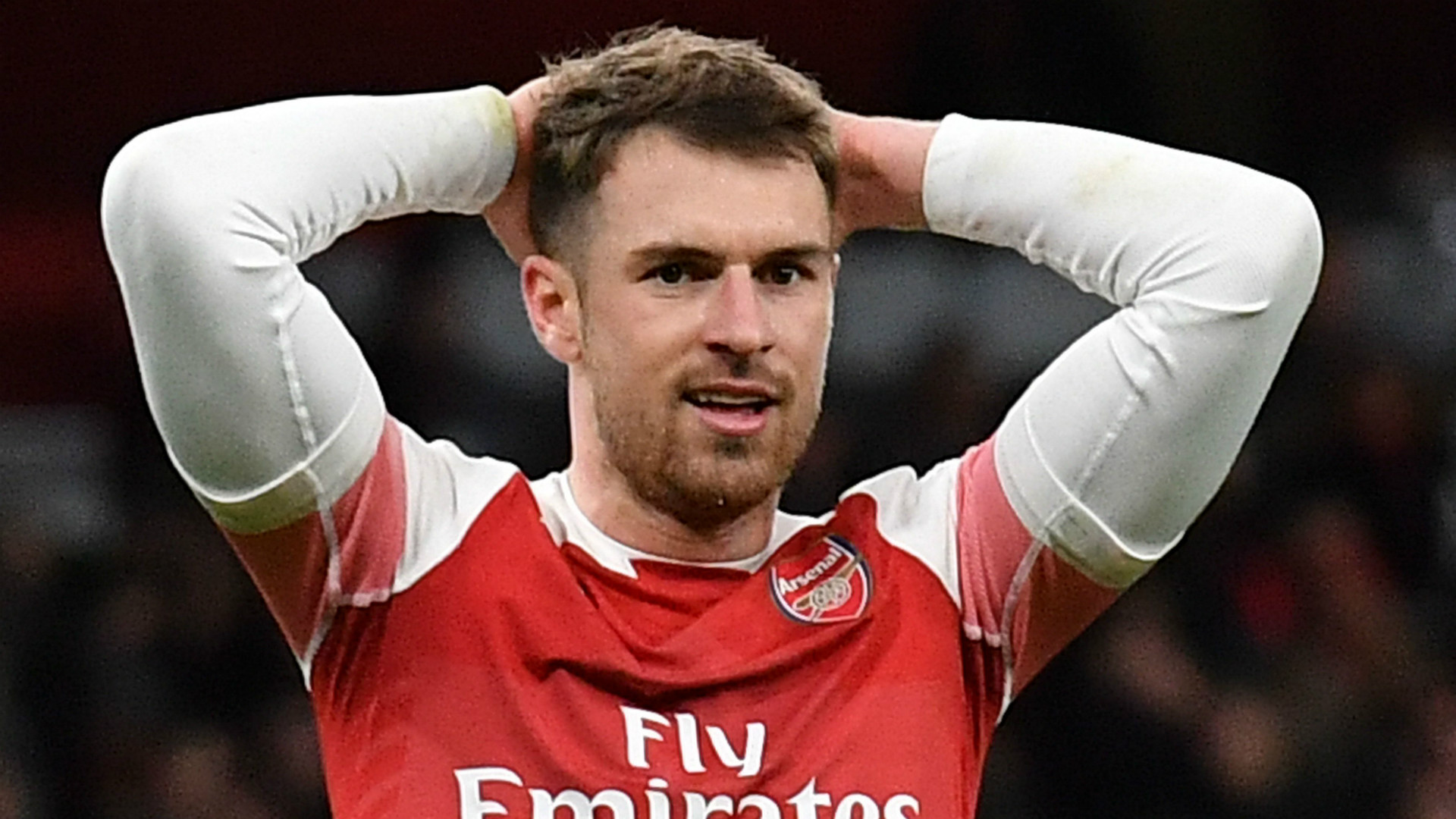 The former Gunners boss concedes it will be difficult to replace the Wales international midfielder, with the Serie A champions getting a top talent

Arsene Wenger admits Aaron Ramsey “will be a loss for Arsenal”, with it likely to be difficult for the Gunners to replace a Juventus-bound midfielder.

Wales international Ramsey is approaching the end of his current deal at the Emirates Stadium and is set to become a free agent in the summer.

He already has a lucrative pre-contract agreement in place to link up with the Serie A champions in Turin when freed of his duties in north London.

Wenger was the man to snap Ramsey up for Arsenal as a talented teenager and guide him through a decade of service with the Gunners.

He was unable to tie him to fresh terms, though, before stepping aside in 2018 and concedes that a 28-year-old at the peak of his powers is going to be a big miss.

Wenger said of a player he believes will slip seamlessly into Juve’s star-studded squad: "It will be a loss for Arsenal.

"I must say it will be an interesting move for Ramsey.

"He is a player who is great going forward. His main quality is he can keep the final ball and he makes interesting runs from deep.

"You don't find many players today who can make midfield runs off the ball. It will be an interesting addition for Juventus."

Ramsey has made over 360 appearances for Arsenal and recorded 61 goals.

He has also delivered a steady stream of assists down the years, with his playmaking qualities helping to keep Arsenal ticking over.

Unai Emery will be forced into the market for a suitable successor when the next transfer window opens, but finding a replacement will not be easy.

It could be that Denis Suarez is the man to fill the void, with the Spain international having been signed loan from Barcelona, but it remains to be seen how much will be required in order to trigger the option of a permanent deal being put in place.