The Stonewall charity is launching the campaign designed to raise LGBT awareness this weekend, with all 20 clubs set to participate

The Rainbow Laces campaign is set to launch this weekend in the Premier League, with footballers and fans wearing the laces to promote awareness of LGBT representation within sport.

All Premier League clubs will take part in the campaign, and will also feature a Rainbow Laces flag, ball plinth and substitutes board.

But what is the Rainbow Laces campaign, and why is it so important? Goal takes a look.

What is the Rainbow Laces campaign?

Rainbow Laces is spearheaded by Stonewall, a charity that aims to promote LGBT equality and fight homophobia, and their Rainbow Laces campaign is designed specifically to promote lesbian, gay, bi and trans equality within sport.

The Rainbow Laces campaign is due to kick off this weekend across the UK, and will take place from Saturday November 24 to Friday December 7.

Additionally, on November 28, thousands of fans are expected to take part in a huge lace-up in a nationwide support of LGBT athletes for "Rainbow Laces Day", with more than 75,000 Rainbow Laces already being sold. 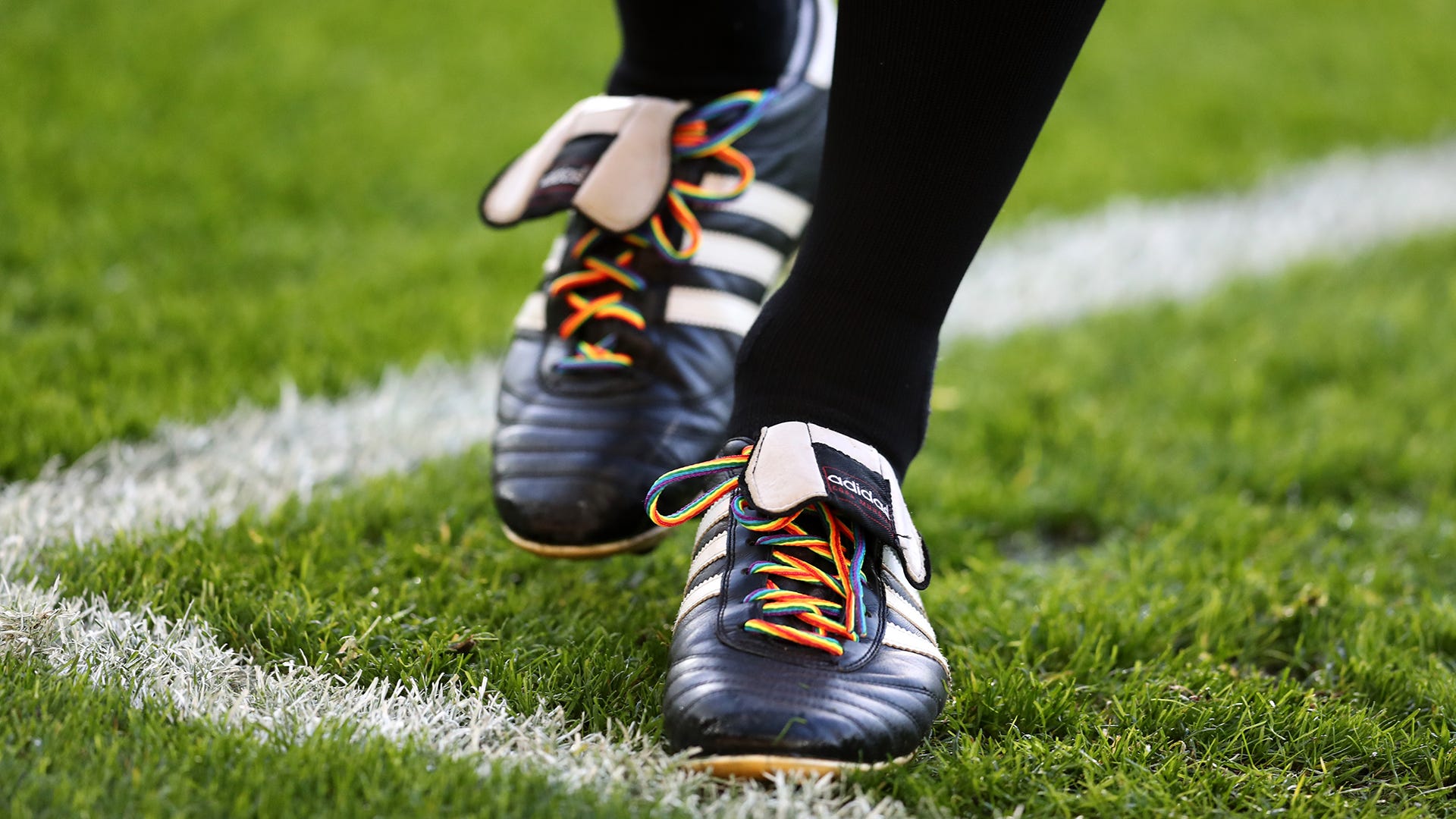 Stonewall is encouraging fans and athletes to be "active allies" within the game both off-pitch and on, and to play their part in ensuring that LGBT people feel included in sport.

As part of the campaign, Stonewall has released resources for clubs and fans on how they can promote LGBT equality in sport as well as how to avoid and identify abusive language, how to effectively challenge hate speech and how to report homophobic, biphobic and transphobic incidents.

The Rainbow Laces themselves were created as a symbol of solidarity with the LGBT community within sport, and having high-profile athletes wear them is designed to make LGBT people feel more welcome.

Kirsty Clarke, Stonewall’s Director of Sport, said: ‘It’s great to see UK sport banding together in the biggest ever show of support for LGBT people in sport.

‘But it can’t just be the national bodies making this statement. We need every sports fan to do the same and commit to stand up as an ally to LGBT people in their sport and beyond.

‘So many sports wanted to take part this year we had to extend the campaign from a week to three weeks and that just shows what an appetite there is for positive change across the sporting world."

When did the Rainbow Laces campaign start? 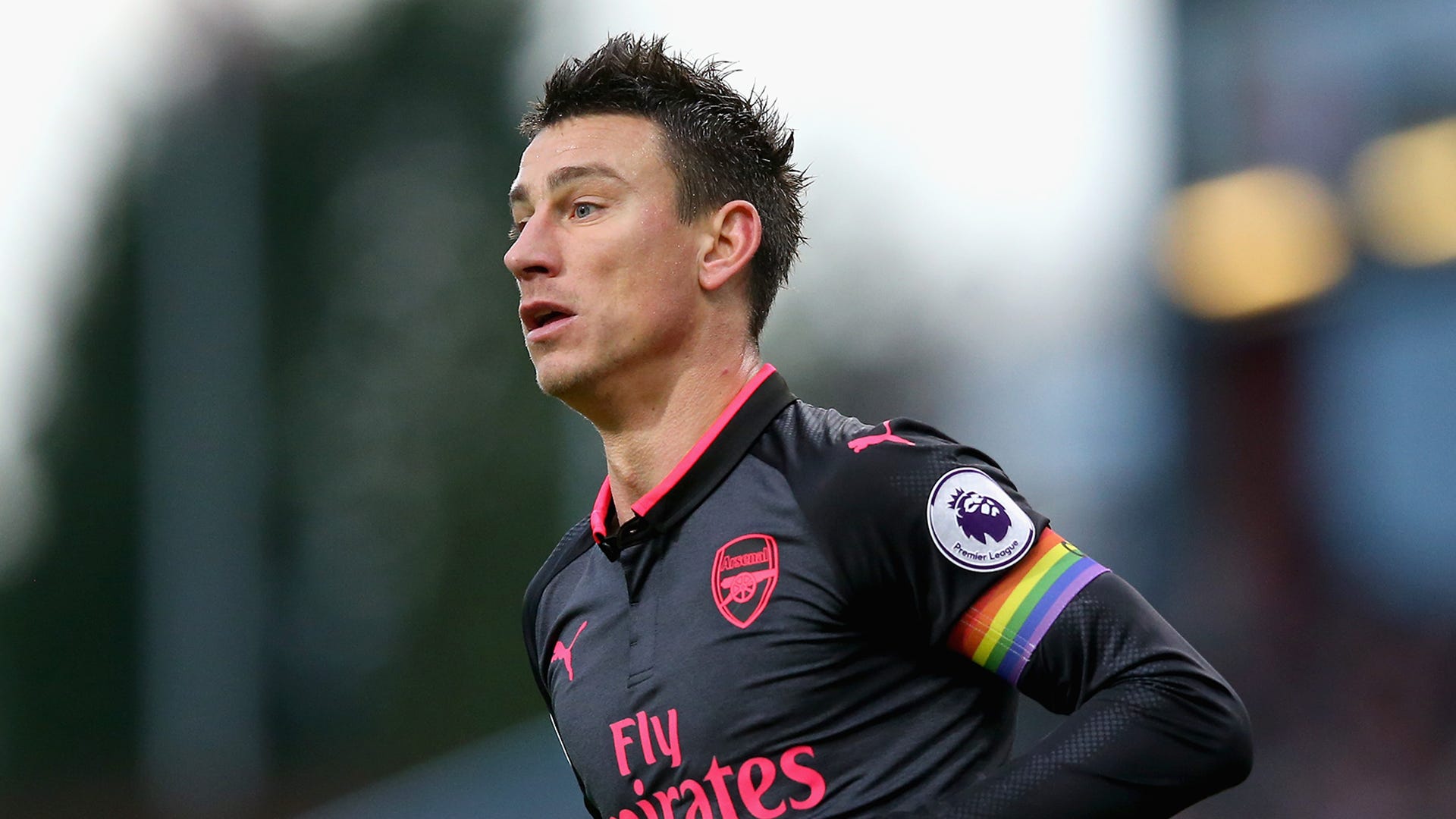 The Rainbow Laces campaign began in 2013, the charity of Stonewall itself was founded in 1989 by a small group of people who had been active in the struggle against Section 28 of the Local Government Act.

Section 28 of the Act was a piece of legislation that aimed to prevent the "promotion" of homosexuality in schools – and though it stigmatised the LGBT community, it also galvanised them.

The aim of Stonewell has been to create a professional lobbying group that would fight abuse towards LGBT people from happening, and has built towards promoting equality within all factions of society across the UK.

Who is supporting the Rainbow Laces campaign? 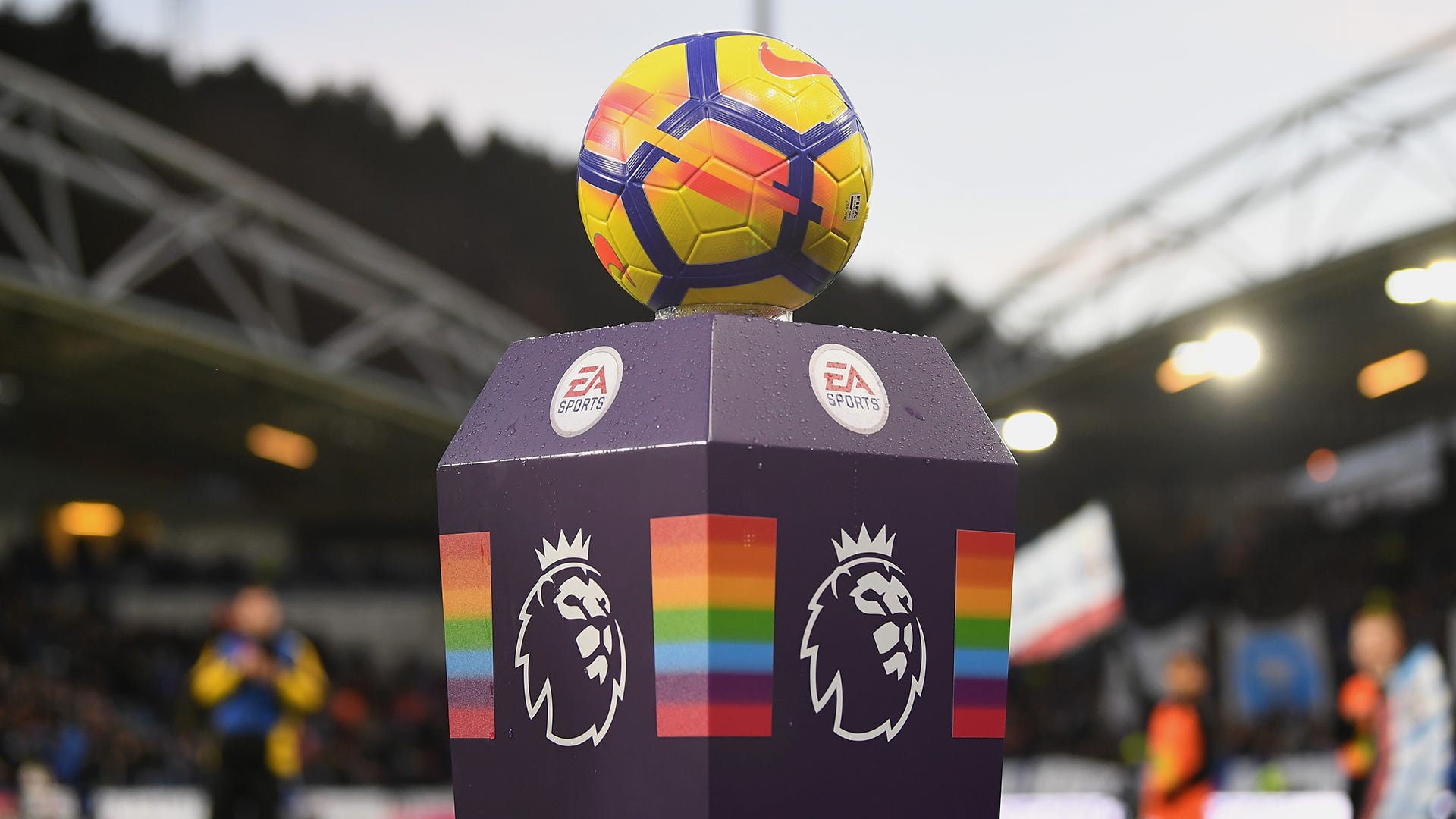 All 20 clubs from the Premier League as well as clubs in the Football League will take part in the Rainbow Laces campaign starting the weekend of November 24. The Scottish Premier League is also supportive of the campaign, as well as teams from Premiership Rugby and Welsh Rugby.

From November 30 to December 5, all Premier League matches will feature a bespoke Rainbow Laces pitch flag, ball plinth, handshake board and substitutes board.

Rainbow captain’s armbands and laces will be available for players to wear. Additionally, LED boards and big screens will also promote the campaign and the League’s social media channels will feature a rainbow Premier League logo and raise awareness for the campaign.

Where can you buy Rainbow Laces?

You can purchase Rainbow Laces on the Stonewall website for £2.99.

Rainbow Laces has now expanded to include merchandise that is non-lace specific, such as armbands, mugs and posters.