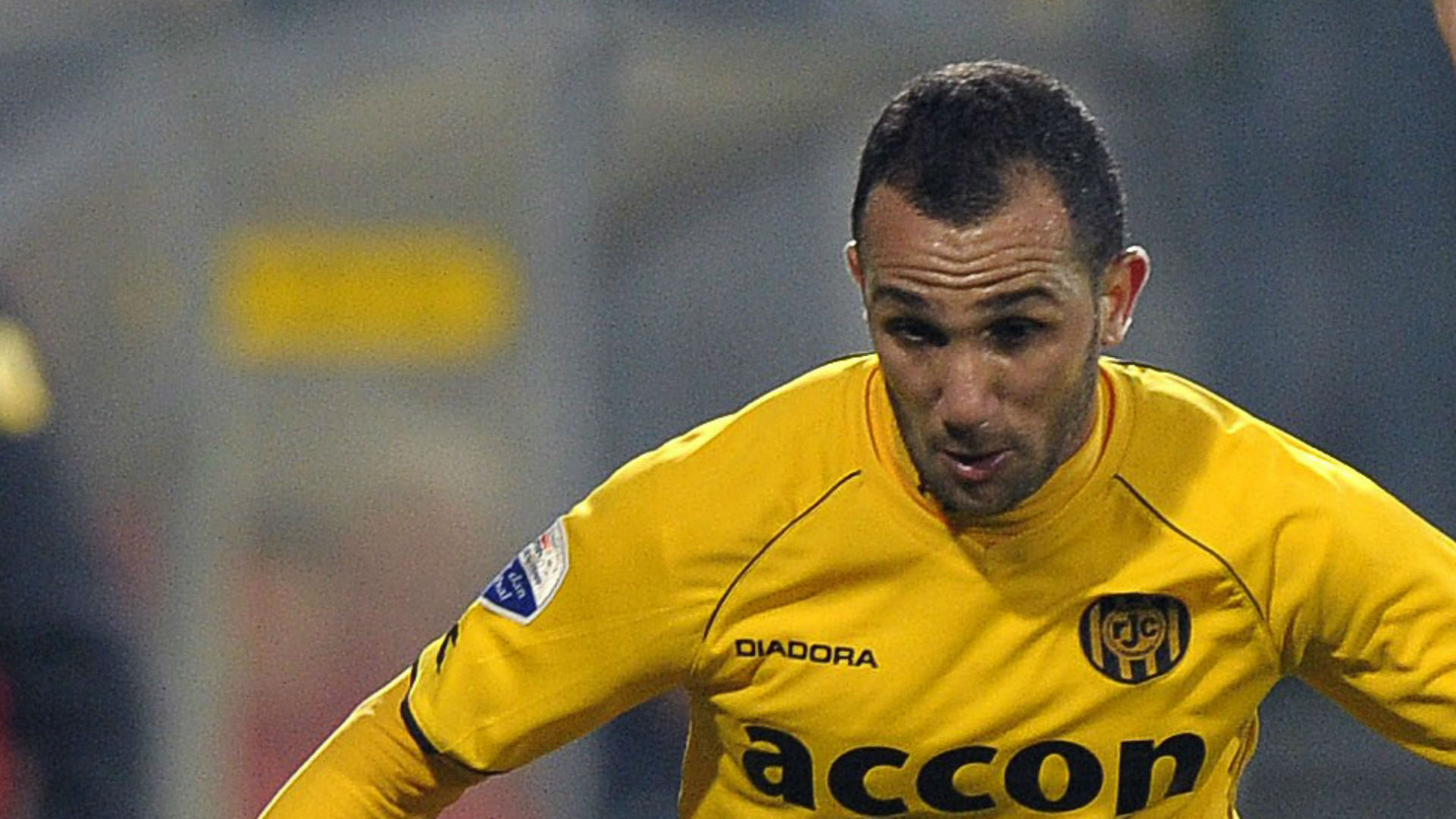 The 42-year-old has been promoted to the first team, having been coaching the youth team of the Red and Whites since 2015

Former Morocco international Adil Ramzi has been named part of the new coaching staff of Dutch side PSV Eindhoven until the end of the season.

Ernest Faber was appointed the new manager of the Red and Whites on Monday, replacing Marc van Bommel who was sacked.

Ramzi who played for PSV between 2000-2004 has been the youth coach of the side since 2015 and will now serve as the assistant to Faber.

"Even with an interim technical staff you try to make a good combination with coaches with different profiles,"  technical manager John de Jong told the club website.

"With his background, Adil adds specific knowledge and expertise that we can use well. We are happy that he wants to help us. "

Besides playing for PSV, the Atlas Lions midfielder featured for Udinese, Willem II, Roda JC Kerkrade among other clubs before his retirement.

PSV are currently fourth in the Dutch Eredivisie table after accruing 31 points from 17 games.