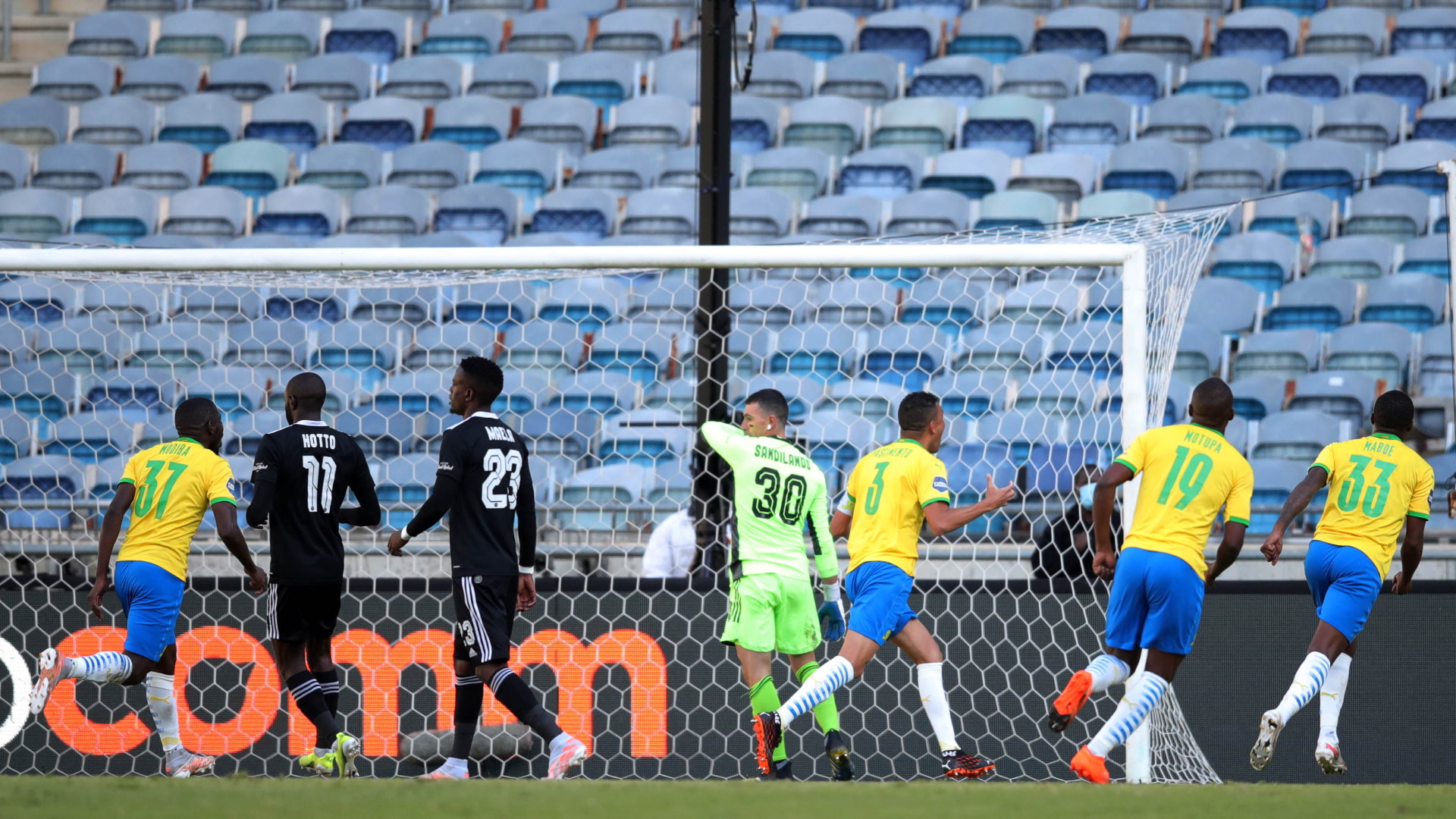 There will be a full fixture schedule this weekend as the Premier Soccer League title race continues to gather momentum.

The table is slowly taking shape with defending champions Sundowns having taken the lead so far.

The Brazilians are two points clear at the top, ahead of second-placed SuperSport United who have eight points, the same as Stellenbosch and Orlando Pirates who trail in third and fourth respectively.

Goal gives you a guide on how to follow PSL action live on television this weekend.

How to watch PSL matches this weekend

SuperSport TV has so far confirmed five matches they will broadcast live on its dedicated PSL football channel.

Live broadcast schedules for the other three games are yet to be updated on SuperSport’s TV guide at the time of writing.

Matches will also be live streamed on the Dstv app.

Two games involving some of the league’s most-followed teams could attract massive interest this weekend.

This is the biggest fixture of Matchday 5.

It is happening at Orlando Stadium between these two traditional giants, who are yet to taste defeat in this campaign.

Both sides go into this match on the backdrop of having won their last two league games.

Masandawana enjoy the lead over Pirates courtesy of three wins and a draw while the Soweto giants have won two games and shared spoils in as many matches.

A win for Pirates would be an opportunity to go top of the table, given SuperSport and Stellenbosch drop points in their respective games.

There is some considerable amount of attention on Kaizer Chiefs to see how they will respond to defeats in their last two games.

Amakhosi will be at Peter Mokaba Stadium on the backdrop of losing 2-0 to Sundowns, as well as the shock 4-1 defeat to Royal AM last weekend.

The Soweto giants are under pressure, and failing to secure maximum points for a third straight game will further put coach Stuart Baxter’s job at risk.

Chiefs are currently placed 13th on the table with four points earned from the 0-0 draw against TS Galaxy and the 2-1 win over Baroka.

They will be facing Gallants, who anchor the standings, and are winless in three league matches.