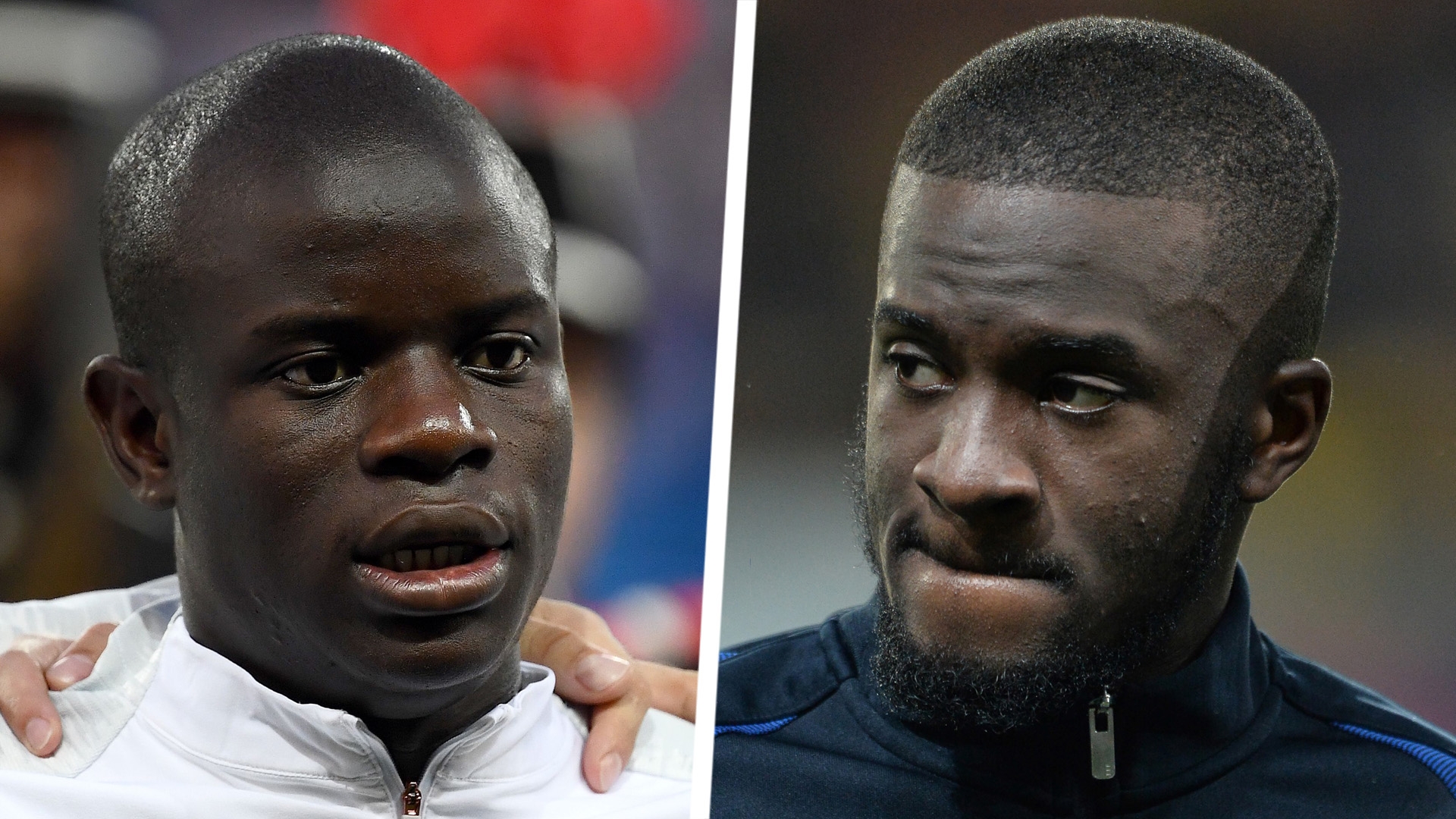 Paris Saint-Germain have made Chelsea midfielder N'Golo Kante their priority transfer target, with the Blues eyeing Lyon's Tanguy Ndombele as a potential replacement.

Goal understands Kante is likely to cost the Ligue 1 champions in excess of £100 million ($132m), though they could offer France international midfielder Adrien Rabiot to the Stamford Bridge outfit as part of the deal.

Either way, PSG sporting director Antero Henrique has made it his mission to bring Kante to Parc des Princes ahead of the 2018-19 campaign, and is willing to offer the former Leicester City man a weekly wage of £220,000-per-week - a £100,000 increase on his current salary in west London.

Chelsea do not want to lose one of their star turns despite missing out on Champions League football for the upcoming season and they could yet open negotiations with Kante regarding a new deal despite his current contract having another three years to run on it.

Should they fail to retain his services, then a move for Ndombele could be fast-tracked, with Chelsea one of a number of clubs to have shown an interest in the 21-year-old.

Having previously spent time out on loan at Amiens, defensive midfielder Ndombele became a regular for Lyon last season, making 50 appearances in all competitions as they secured a third-place finish in Ligue 1.

He is one of a number of players Chelsea are looking at ahead of the new season, though the confusion over their managerial situation continues to confuse matters.

Talks with CSKA Moscow over a £27m ($35.7m) move for Russia star Aleksandr Golovin are at an advanced stage, but the lack of clarity over Antonio Conte's future and his potential replacement, Maurizio Sarri, means making other signings is proving difficult.

Sarri is now expected to take the reins in west London in the next week, with the club's players due back for pre-season training in the coming days, and the former Napoli boss has already outlined a series of transfer targets, many of whom played for him during his time in Naples.

Either way, the club is set to make decisions on the futures of some of their fringe players shortly, with Danny Drinkwater likely to be one of those who is let go so as to make room for new signings.

Ruben Loftus-Cheek, however, is not for sale despite the player insisting that he needs to be playing first team football next term.

Having spent last season on loan at Crystal Palace, Loftus-Cheek has shone for England during the World Cup and is keen to speak to the club for assurances regarding his future.