Recent events, including a penalty controversy, have soured the mood at Parc des Princes

Last weekend's penalty dispute between Paris Saint-Germain forwards Kylian Mbappe and Neymar brought a long-simmering feud to public light, and GOAL understands that their tense relationship threatens to divide the dressing room in the early stages of the season.

Mbappe snubbed Real Madrid to sign a contract extension with PSG, but the warm feelings from that monumental agreement have quickly subsided. Sources say the French forward is unhappy his influence behind closed doors has not grown in recent months. He is annoyed that Neymar has gained power among team-mates, including Lionel Messi and Sergio Ramos, and feels he has not received the status he was promised by club leadership.

That has apparently led PSG to the brink of crisis in head coach Christophe Galtier's first season at the helm. Rather than come together under the shared ambition of bringing a Champions League crown to the capital, certain players appear to have become distant with one another.

Why is Mbappe upset?

GOAL has been told that Mbappe is troubled by his minimal role in the dressing room hierarchy relative to the respect he believes he has earned. He has shown frustration at Neymar picking up influence amid the Brazilian's scintillating start to the campaign.

Neymar had appeared set to leave Parc des Princes earlier this summer, only to make it clear he wished to stay and re-commit himself. Through his first two Ligue 1 games, Neymar has delivered three goals and three assists, and his efforts in training are said to have commanded the attention of team-mates.

Mbappe previously looked at Neymar as a close ally, but those feelings seem to have shifted.

The attacker has come under sharp criticism because of two incidents last weekend in a 5-2 win over Montpellier.

Mbappe sparred with Neymar over penalty duties after he had missed a spot kick earlier in the match, and in another controversial moment, he appeared to give up on a counterattack after not receiving a cross-field pass. 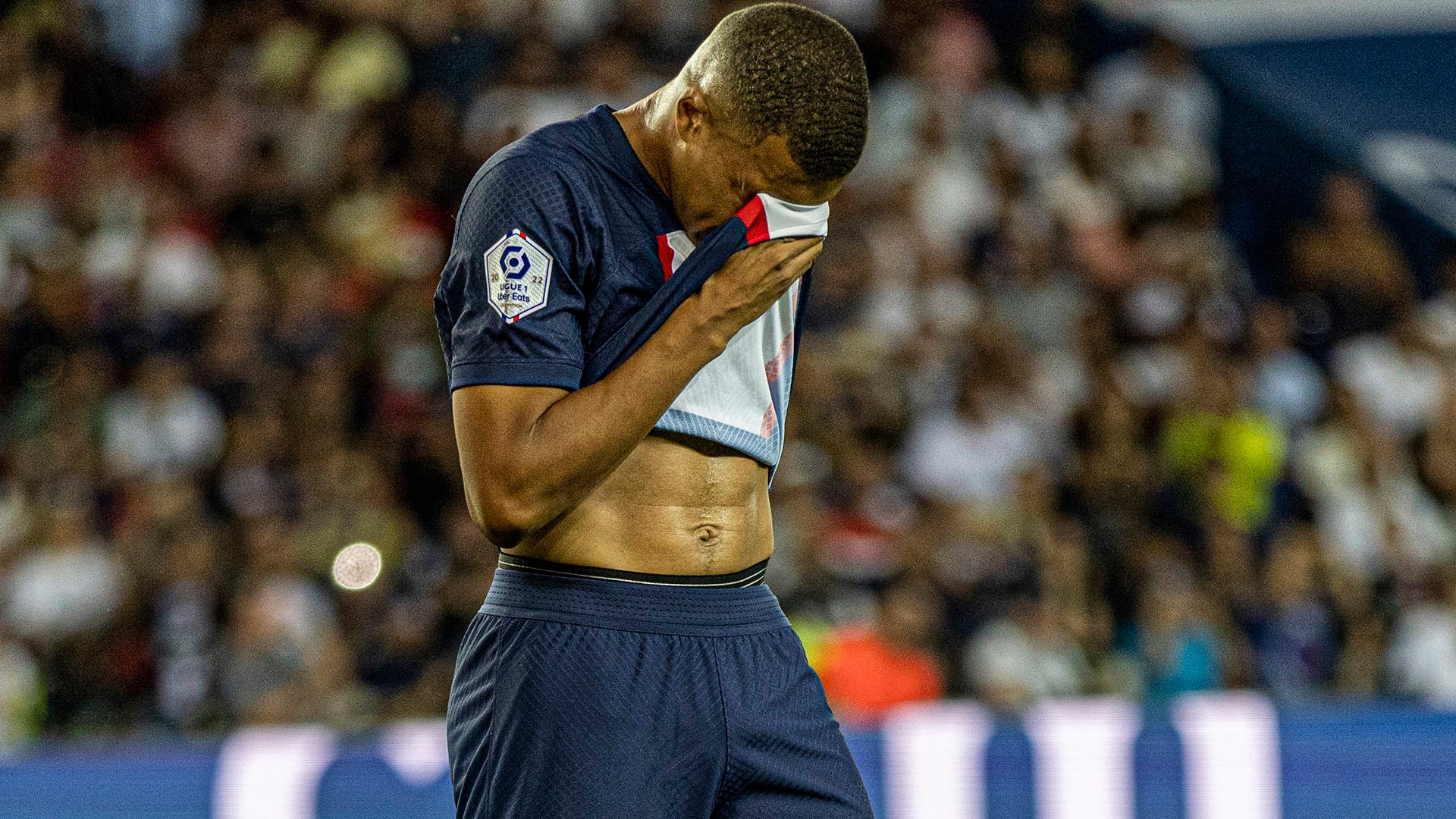 Both incidents were viewed negatively by team-mates, though Galtier defender Mbappe after the match.

The manager told reporters: "It's a bit normal for him to be disappointed at being a little short physically compared to his teammates."

Meanwhile, veteran midfielder Marco Verratti added: "With the penalty, he sulked a bit but that's normal. He's a great player, he wants to make a difference.

"It's good when he's angry, it means he cares about this team."