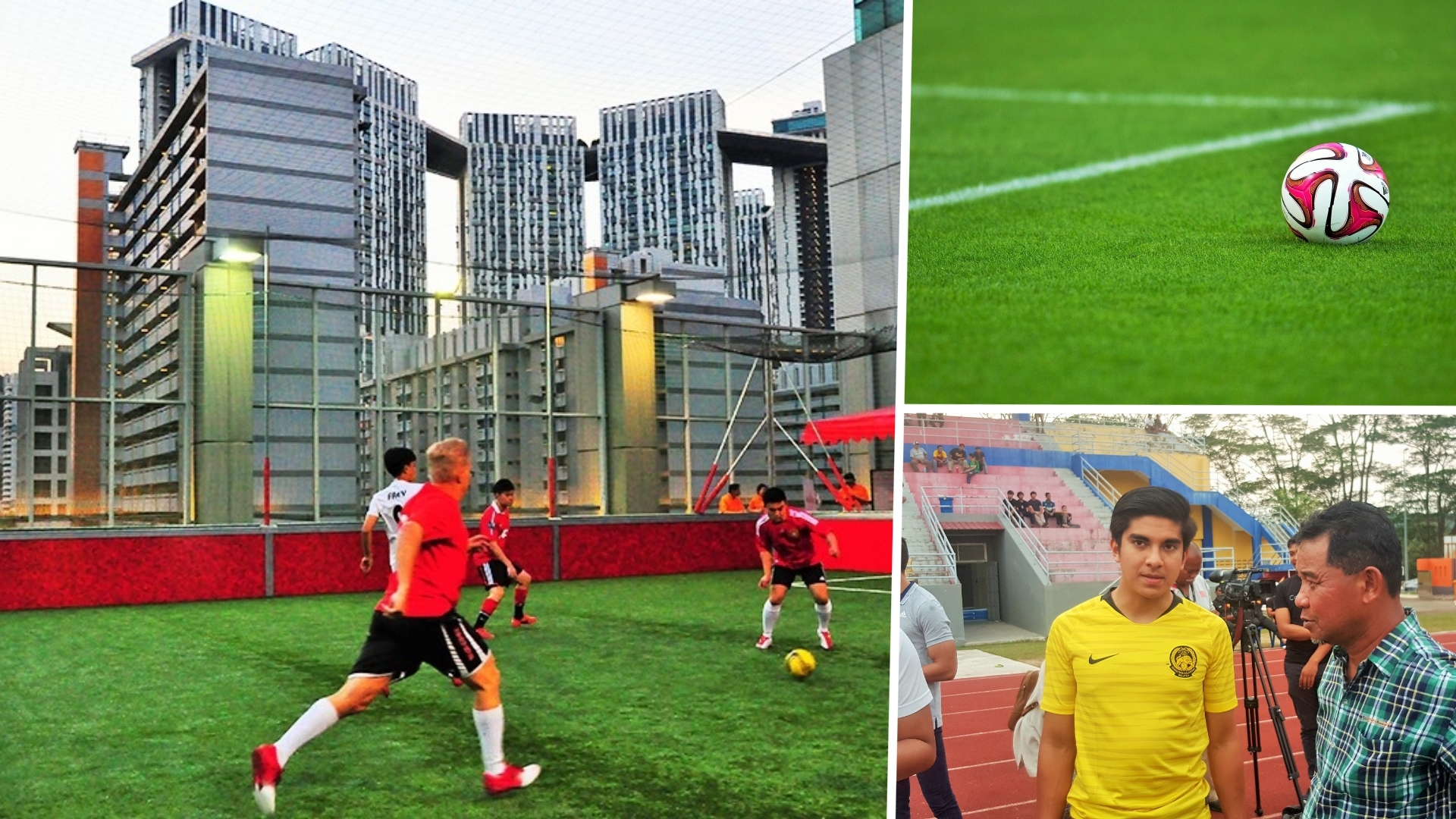 The Malaysian government earlier this week lifted Covid-19 restrictions it had imposed on many parts of the country, with one of the outcome involving the ability for contact sports and football matches to be held once again.

However, the latest easing of restrictions are not applicable to several districts in the Federal Territory of Kuala Lumpur and the surrounding state of Selangor, as they are among the most densely-packed areas of the country.

Football still cannot be played in these areas, while training sessions remain limited to 10 people. However, the latest easing of restrictions is deemed unfair to private football trainers and football pitch operators in the affected areas, as those who want to play matches can simply travel to safe areas to hold their matches there.

One such personal trainer, Shazwan Wong on his Twitter account highlighted the loopholes inherent in the latest set of resrtictions.

"No restrictions on interstate/inter district [travel], which means I who am from a red (risky) zone can travel to play football in a green (safe) zone. Why just not allow us to play closer to where we live?

"People start cancelling training sessions now as they can travel out to green zones to play football which may be the final nail in the coffin for us who strictly follow the SOP! Reopen all football fields!" wrote the youth coach, in tweets addressed to Muar member of parliament Syed Saddiq Syed Abdul Rahman.

He had also earlier highlighted the discrepancy in the restrictions enforcement, whereby futsal has been allowed to be played as usual.

"There are several [sports] sectors that have been overlooked in the pandemic response, such as the private sporting field operators, who are still not allowed to resume operations. They are still prohibited from operating after months, while the entertainment industry can still run.

"Top Glove (Malaysian disposable rubber glove manufacturer) plants are still allowed to continue operating despite having caused one of the biggest, still active [Covid-19] clusters in the country, but not small-scale pitch operators. Why are there double standards?"

Fayhsal responded to the former minister:

"The latest SOP have restricted participation at courts and pitches to 50 per cent, while non-contact training can still be held, and it is hoped that this will help these private sporting facilities.

"At the same time, the government has provided financial assistance to national and grassroots-level sports associations, while we will provide further fundings to affected sports operators. At the same time, we are mulling over 'sports bubbles', and we hope for the best for Malaysian sports."