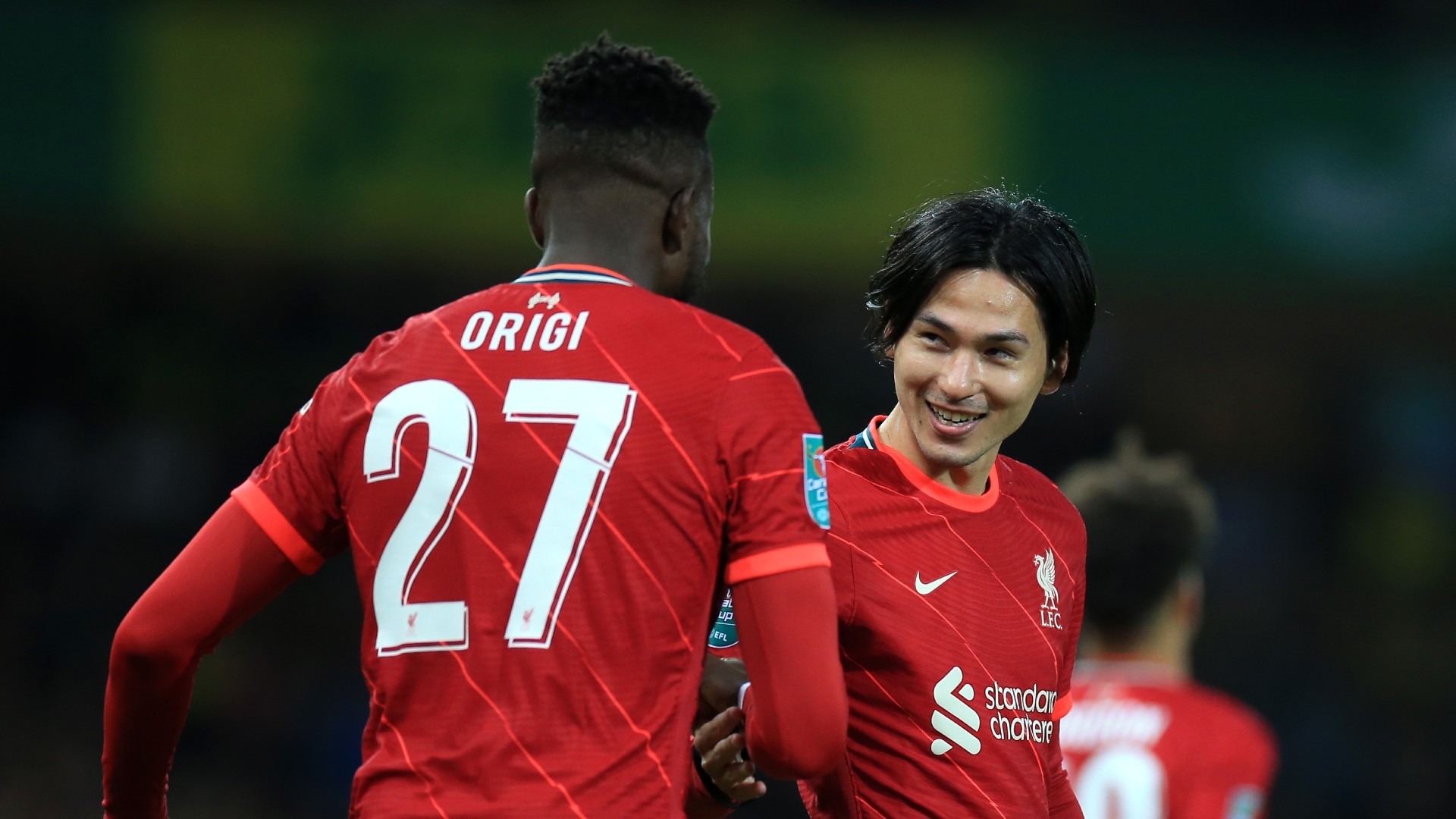 Averaging well over three goals per away game on the road this season, Al Hain-Cole expects Klopp's men to enjoy themselves in attack at Deepdale

Preston North End will be hoping to pull off an EFL Cup upset when they welcome Liverpool to Deepdale on Wednesday.

Currently 19th in the Championship, the Lilywhites have reached this stage of the competition for the second season in a row after beating Mansfield, Morecambe and Cheltenham so far.

However, they are 7/1 (8.0) outsiders with bet365 to make it through to the quarter-finals for the first time in their history by overcoming the record eight-times winners.

Jurgen Klopp’s men are on a high after thrashing arch rivals Manchester United 5-0 at Old Trafford on Sunday and are clear 1/3 (1.33) favourites to keep the feelgood factor alive with another win here.

Three of the hosts’ last five home matches have resulted in draws, and you can get odds of 9/2 (5.50) on them taking this tie to a penalty shootout after another deadlocked 90 minutes.

Top scorer Emil Riis Jakobsen is the home team’s 11/1 (12.0) favourite to break the deadlock after scoring four times in three games en route to this round, with Daniel Johnson priced at 14/1 (15.0) to score the opener.

Divock Origi looks a strong first goalscorer bet at 11/2 (6.50) considering he has scored 10 goals in 14 EFL Cup appearances, while Takumi Minamino is another strong 11/2 (6.50) option after scoring the first and third goals in the 3-0 Third Round win over Norwich.

While nobody would have expected the Reds to have it quite so easy at Old Trafford on Sunday, it should no longer come as a surprise to see them scoring plenty of goals away from home.

Indeed, they have scored three or more in all eight of their away matches in all competitions this season, hitting the net 30 times in total on the road.

This run could well be set to continue against Frankie McAvoy’s team, which has kept just one clean sheet in the last five matches and will be without key defender Sepp van den Berg against his parent club.